Today, fellow OTZMAnikim Sarah and I decided to uncover a bit more of Haifa for ourselves, and ventured out of our apartment to see what the Haifa cable car was all about. We pass it all the time on our bus routes to volunteering. Side note: I am fully aware I owe you all a post encompassing my introduction to Haifa, the third largest city in Israel, as well as a bit about my volunteer sites…

Most importantly, now that I am on the second leg of my program, I will be blogging lots for the Boston-Haifa Connection. As you may [or may not] be aware of, nearly every city and town in the country of Israel has a sister city, or partnership city, back in the United States or elsewhere that it does work with to link the two communities, connecting the Jewish nation to the Diaspora. Committees from both cities meet, mostly virtually, to discuss budgets, projects, and ideas that will strengthen their connection. Specific areas of involvement for nearly every partnership city include education, economic development, philanthropy, and building Jewish identity.

The Boston-Haifa Connection was the very first to create this successful model of a partnership between a specific community in Israel and a (Jewish) community in the United States. Volunteers and citizens of Boston and Haifa alike meet via skype, write each other, and even become involved in exchange programs. These partnership projects, especially Boston-Haifa, particularly regard the younger generation as the next leaders to ensure this connection’s continued existence. Haifa and Boston alike both invest a remarkable amount of time and resources into young leadership projects, in efforts to continue to foster the connection between the cities and also to keep the volunteer enthusiasm going strong.

Soon I will share an update on the Boston-Haifa Connection, as well as many exciting things I am becoming a part of in this spectacular city of coexistence. But for now, pictures from our trip! 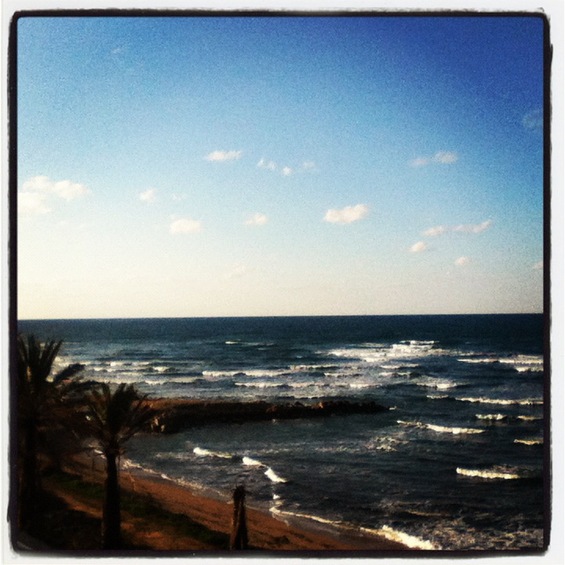 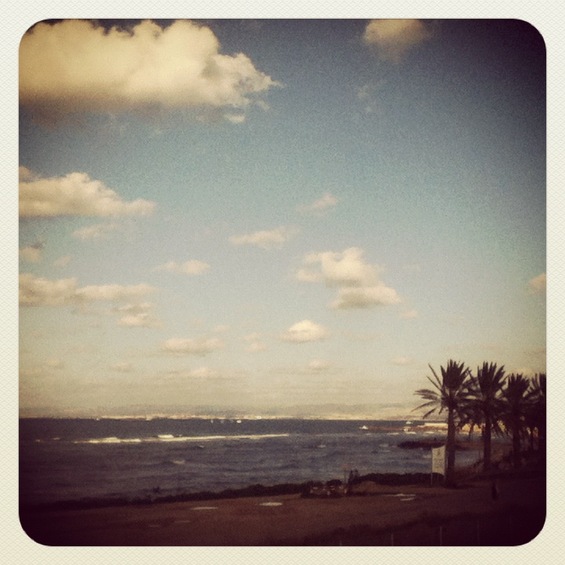 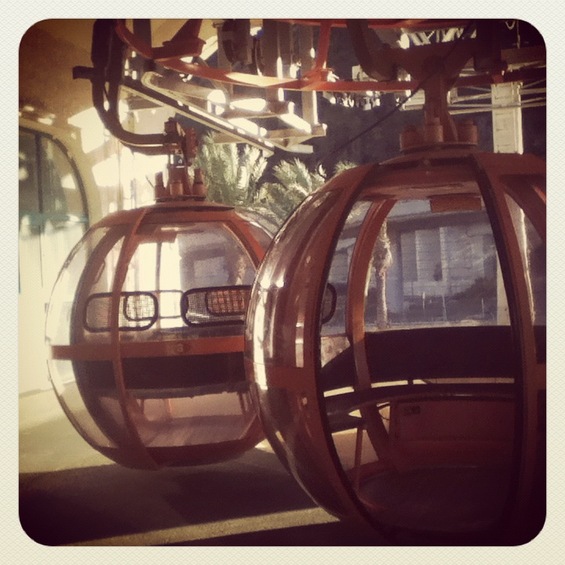 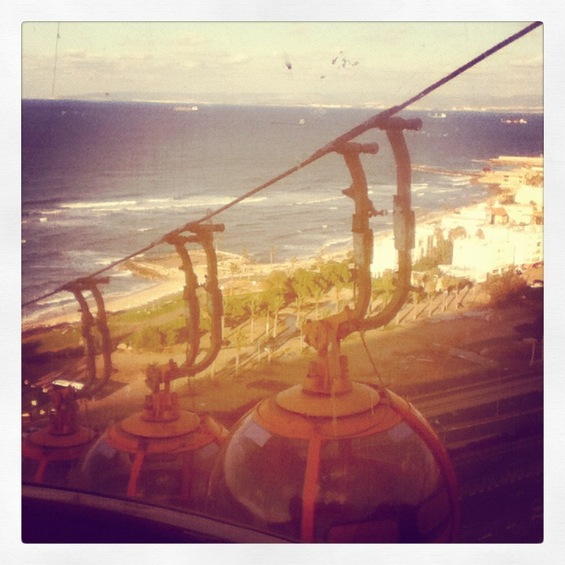 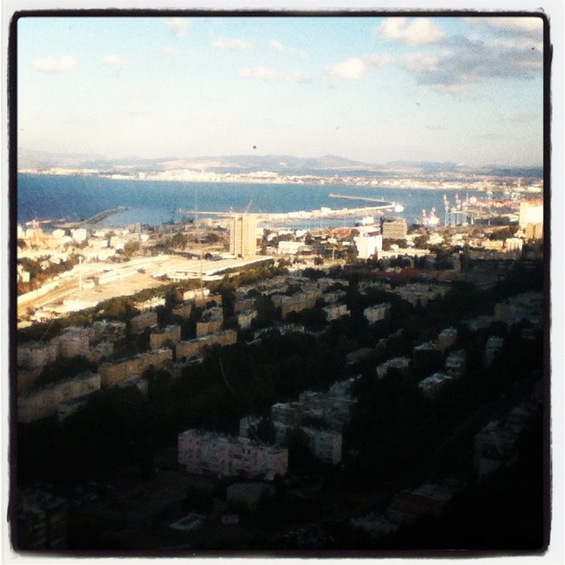 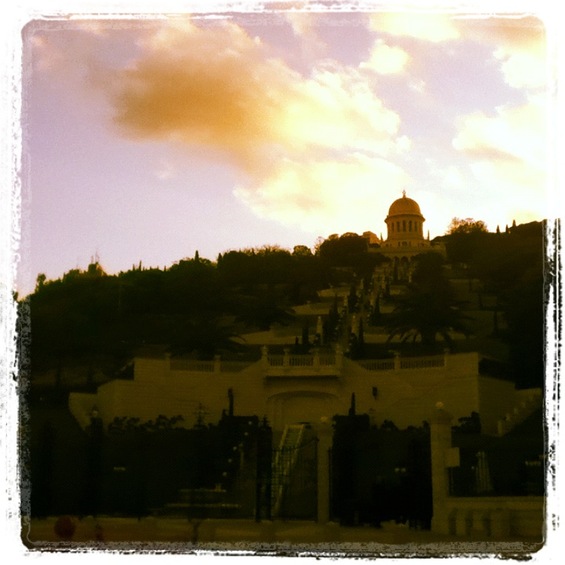 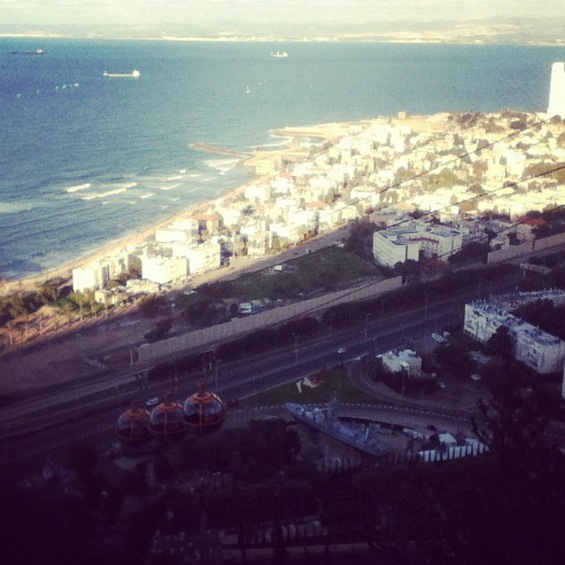