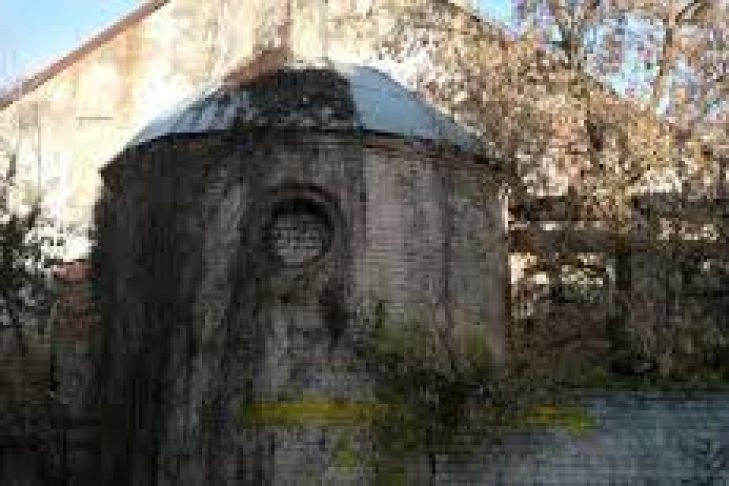 Across Europe, sites of Jewish heritage are being destroyed and misused. From former mass execution sites being used to hold weddings, to the use of former death camps as sites of recreation, Jewish history is often disrespected or even obliterated in the lands where the Holocaust took place.

Most recently, it was announced that a shopping center will be constructed directly on top of the famous Jewish cemetery in Vilna, Lithuania. Since almost all of the region’s Jews were murdered during the Holocaust, the cemetery is one of the last remnants that testifies to centuries of Jewish history in Lithuania.

Join us at the Vila Shul on Jan. 29 for a conversation with Lithuania’s consul-general, Julius Pranevicius. He will address this issue as well as ongoing archaeological excavations taking place in his country to uncover its Jewish past. Together, we will probe the role of preservation and education in restoring dignity to Shoah victims, as well as ensuring such a genocide does not take place again.