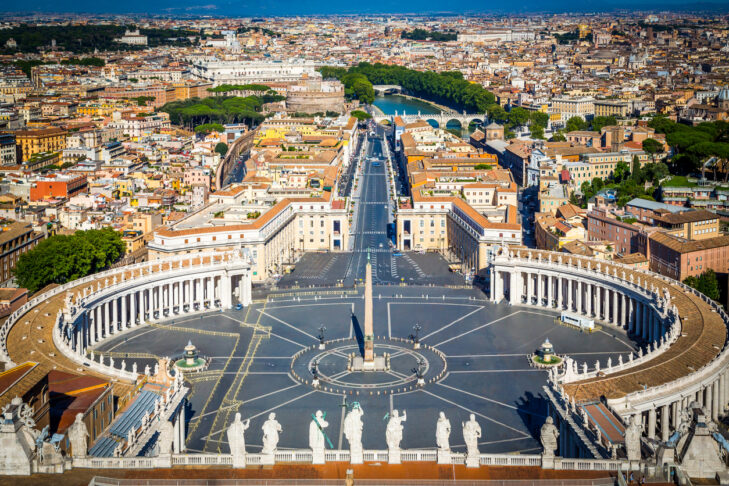 Pope Pius XII’s silence during the Holocaust has long been a flashpoint between the Vatican and world Jewry. For decades, the Vatican has maintained that Pius XII played a neutral yet critical role on behalf of Europe’s Jews. Prize-winning historian and anthropologist David I. Kertzer recently unearthed documents contrary to the Catholic Church’s official stance on Pius XII concerning his silence during the Holocaust. Kertzer was among the first scholars to access the Vatican’s Pope Pius XII archives, which opened last March. The archives had been previously sealed for decades.

Last month, Kertzer published his findings in an article in The Atlantic. Before the pandemic closed the archives in mid-March, Kertzer found two key documents revealing the intense debate within the Vatican about the Nazi roundup of 1,000 Roman Jews in 1943. The German ambassador to the Vatican claimed that the Jewish deportation to Auschwitz, which happened just 800 yards from St. Peter’s Square, occurred “under the pope’s very windows.” Kertzer recently told JewishBoston that the documents “helped explain a lot of the silence of the pope in a way we didn’t have before I found them. I think they clarified why the pope kept challenging the Holocaust.”

Kertzer, who teaches at Brown University, has forged an illustrious career in studying the centuries-long relationship between popes and Jews. In 2015, he won a Pulitzer Prize for his book, “The Pope and Mussolini: The Secret History of Pius XI and the Rise of Fascism in Europe.”

The first document Kertzer discovered in the Pius XII archive was a memorandum from Father Pietro Tacchi Venturi, the pope’s emissary to Italy’s fascist government, suggesting the pope not leave a paper trail. Instead, the pope should quietly object to the Nazis’ treatment of the Jews to the German ambassador. He further advised the pope to point out that Italy’s racial laws already contained the country’s small Jewish minority.

Pius XII also turned to his counselor on Jewish affairs, Monsignor Angelo Dell’Acqua. Kertzer described Dell’Acqua as “the pope’s main advisor on Jewish affairs, but he had strikingly anti-Jewish views.” The second document was Dell’Acqua’s antisemitic memorandum discouraging the pope from speaking out in support of the Jews. Dell’Acqua suggested that Vatican objections to antisemitic laws and Nazi deportations might jarringly clash with the long papal history of confining Jews to ghettos—the first Jewish ghetto in Europe was in Venice—and shutting them out of professional trades. 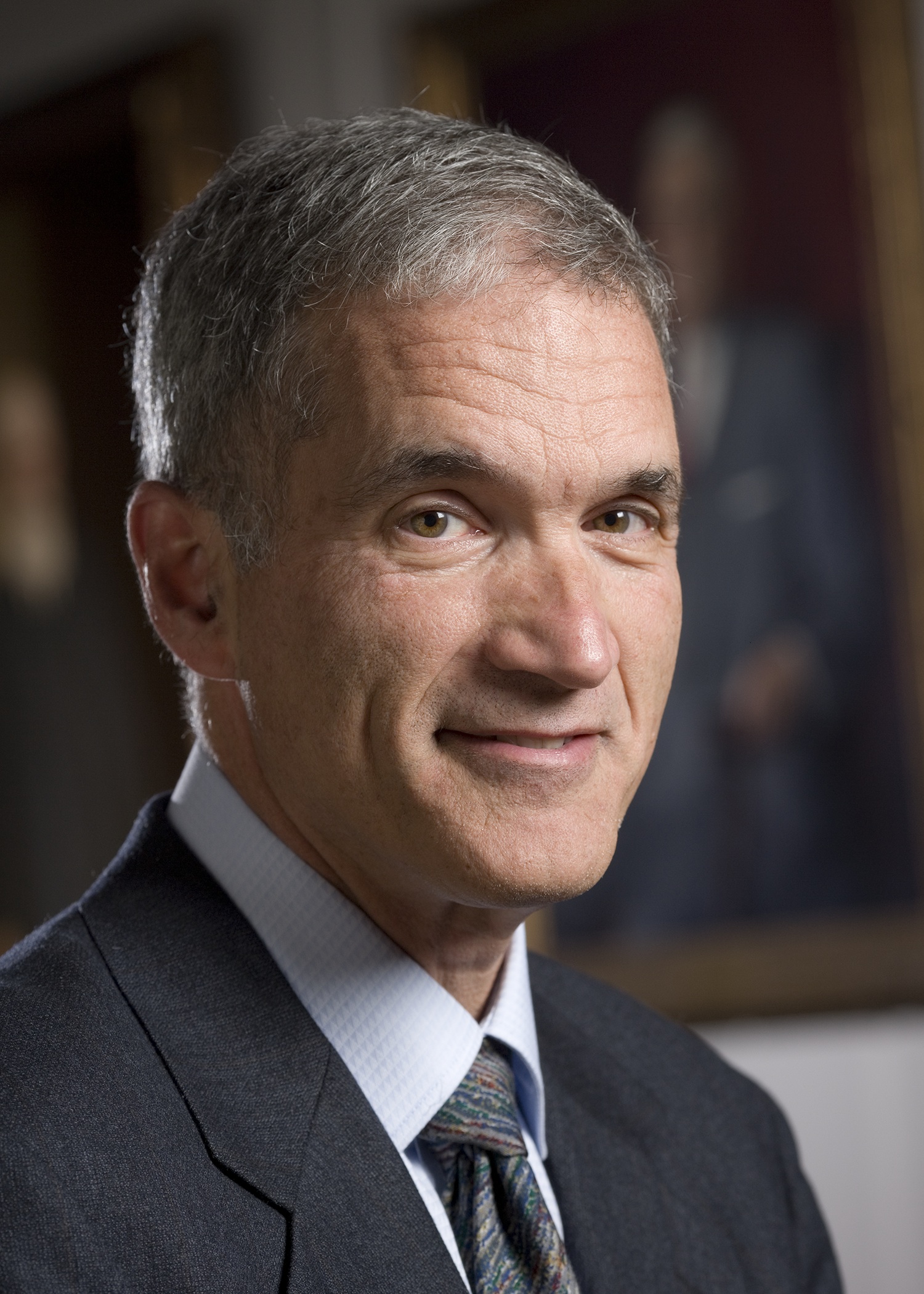 According to Kertzer, Pius XII also had personal reasons for not speaking out on behalf of Italian Jewry. “One of them was he realized that many Nazis were Catholic, and he was afraid to come down hard on them and on Hitler,” he said. “If he did, he risked antagonizing a good portion of Germans and Austrians. It would perhaps even promote a schism in the church, which he did not want to do.”

A decade later, Dell’Acqua was now a cardinal and played a visible role in the case of Robert and Gérald Finaly. The two Jewish brothers from France were baptized and became wards of the church after their parents died in Auschwitz. Their aunt from Israel won a protracted legal battle in 1953 to reunite with them. Until that legal victory was realized, the boys were secretly shuttled among monasteries and convents in France and Spain. Nuns, monks and even a mother superior went to jail on kidnapping charges rather than submit to court rulings ordering them to return the boys to their relatives.

Kertzer estimates that 1,200 Jewish orphans in France were either placed with families who were not Jewish or in Christian institutions. He noted that the number was likely larger across Europe as Jewish children were baptized and permanently separated from their Jewish relatives.

The “Finaly Affair,” as it came to be known, has some parallels to the case of a young Jewish boy, Edgardo Mortara. Kertzer tells Mortara’s story in his book, “The Kidnapping of Edgardo Mortara.” In 1858, a young Christian woman working as a maid for the Mortara family secretly baptized Mortara as an infant when she believed the baby was gravely ill. Seven years later, rumors of the child’s baptism reached the Bologna inquisitor and he was taken from his family. Although church kidnappings of Jewish children, under those circumstances, were common, Mortara became an international cause célèbre. Despite all the attention, Mortara was raised in the church and entered the priesthood when he was 21. He left Italy and spent the rest of his life preaching throughout Europe.

“Theologically and doctrinally, the [Finaly and Mortara] cases are almost identical,” Kertzer explained. “They have to do with this question of once a Jewish child, or any non-Christian child, is baptized, regardless of whether the baptism was without the parents’ consent or even against the parents’ consent, that if properly performed is considered valid. The children, then, in effect, became the property of the church. To allow such children to go back to their Jewish family would put them at risk of apostasy.”

The Finaly brothers are now retired in Israel. Kertzer has been in touch with the older brother, Robert, who said that, at the time, he and his brother were not aware that their relatives were searching for them. “They were told that the Jews were all going to burn in hell for an eternity for the death of God’s son on earth,” Kertzer said. “They were horrified by the idea that they could become Jewish.” Kertzer further explained that the pope, the Vatican and the Catholic press claimed that the boys wanted to remain Catholics. “That turns out to be true,” he said. “According to Robert, they were being indoctrinated into the demonization of the Jews.”

Kertzer said that much progress has been made in Jewish-Catholic relations since the Second Vatican Council in the early 1960s. However, in a 1998 statement, “We Remember: A Reflection on the Shoah,” the official church position remains that antisemitism made the Holocaust possible and the church had no part in it.

“Until the Vatican can face its history [during the Holocaust], that’s going to remain a point of friction with the Jewish community,” Kertzer said. “Although the position of the Vatican toward the Jews changed dramatically with the Second Vatican Council, we’re talking about history and not the current situation. There are still important lessons to be learned from that history.”