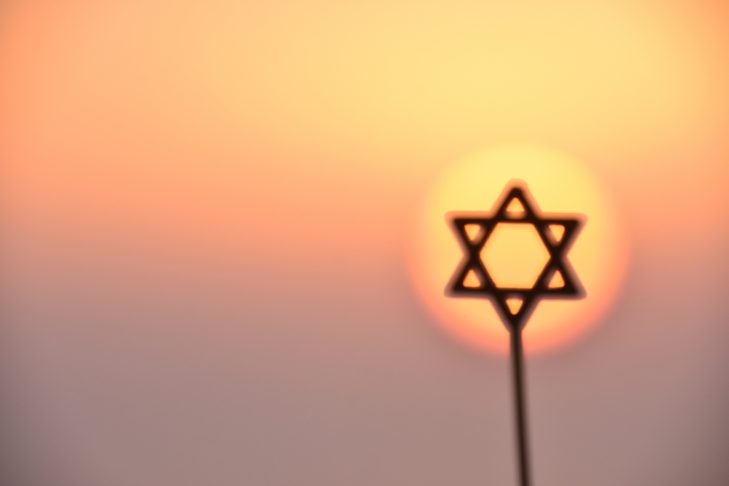 The murder in Pittsburgh of 11 of our brothers and sisters in the Eitz Chaim Synagogue caught me while traveling in Berlin. It was just after when my husband, Avraham, and I finished our visit to Hitler’s bunker that we heard the news.

As if in a time tunnel, I was thrown back to that cursed year 1933, when Hitler became the chancellor of Germany and Nazi Germany became a dictatorship in which there was no room for another nation, another race and, in fact, there was no existence allowed for anyone who was neither Nazi nor aryan.

With the establishment of the State of Israel, we fought all the way against the Nazi criminals, and brought to the agenda the issue of racism and treatment of people, but it turns out that we did not succeed to the end, even within our own home.

Racism has many manifestations, but the main one is a negative attitude toward people because of their ethnic origin or skin color—when the individual is not judged by his or her uniqueness, but rather by belonging to a certain group.

Over the years, racism has sent branches in every direction and among these branches we can also find: not accepting the other/the different, not accepting other streams, exploitation of one sex and more, and if we thought that we had eliminated racism, it turned out that we had only ripped out the leaves and had not uprooted the roots.

In order to get to the root of the problem and uproot the roots, we need leaders who lead with a clear agenda on racism who are not prepared to return to the dark days of the 1930s and 1940s, and who are fighting for this agenda at any cost.

We need leaders who are not afraid of extremist groups that support racism, leaders who fight these groups until they disappear and are willing to accept themselves the integrity of morality and justice.

We need leaders who hear and understand the feelings of the people and their problems.

We need leaders who not only speak but also do.

And we need leaders who do not think only about their private affairs, but rather serve the people and lead them in the right direction to a civilized country, free of all racism and open to all opinions, streams and people.

Robert Bowers, who murdered 11 of our loved ones, declared that he hated Jews. Apparently, someone from among the leaders missed him and we lost 11 of our Jewish brothers and sisters who came to the morning prayer on Saturday, the holy day for the Jews.

“To fix the world is to fix education,” said Janusz Korczak, the pen name of Henryk Goldszmit, the Polish-Jewish educator who went to his death in Treblinka with the children of his orphanage, although he could have survived.

We have to fulfill his will, and fight daily to eradicate racism and incitement.

May they rest in peace. 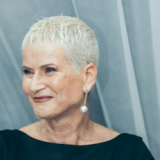 Judith Baruch
Judith Baruch was born in Haifa, Israel, to Holocaust survivors who lost their families and property, but decided to start all over again in the Jewish state. After completing high school, Judith joined the Israel Defense Forces and served in a senior position. She completed her academic studies at Ben-Gurion University and became a high school teacher. For the past 10 years, she has been working for CJP’s Boston-Haifa Connection in Haifa, a workplace that only strengthens the education she received from her parents to seek justice, morality, humane values and equality.