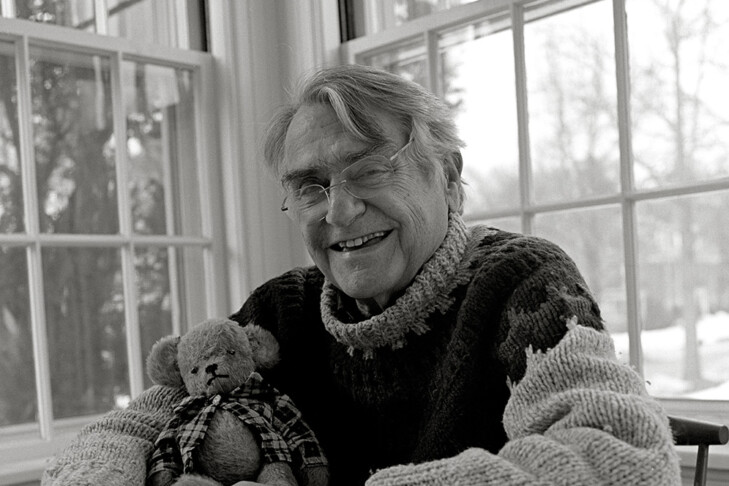 In March of 1939, as Michael Gruenbaum watched Jewish life in Prague begin to crumble around him, my mother had just turned 10. In nine months my grandfather, who had left for the United States two years before, would send for her, her mother and four sisters (a fifth sister joined him in the U.S. in 1938), waiting in a small town in northeast Hungary. Because Germany did not invade Hungary until 1944, they lived in relative peace (the Hungarian Parliament passed 22 anti-Semitic laws between May 1938 and occupation in 1944), though my grandfather knew that would not last.

When I read Michael Gruenbaum’s memoir, “Somewhere There Is Still a Sun: A Memoir of the Holocaust,” I couldn’t help but imagine my mother at that time. Gruenbaum tells story after miraculous story in which his life is spared, even as he lives in the midst of tremendous horror. I suppose the forethought of a shoemaker to pull his wife and daughters out of Eastern Europe in 1939 is its own miracle, made possible by the warnings of his poker partner, the non-Jewish constable in their village. But my mother was never moved to a ghetto, never sent to a concentration camp, never had the sword of Damocles hanging over her head. Hidden deep in my gratitude that my grandfather had the opportunity to do what Michael’s father could not is at least a little guilt. Our family’s good fortune was more than in part an accident of birth.

I’ve read pages and pages of historical narration and analysis of the Holocaust and many memoirs. None of them touched me in quite the way this did. I’m sure that’s because “Somewhere There Is Still a Sun” is masterfully told in the voice of the child he was at the time. There is an immediacy to it which drew me in, as if the scope of what a boy could grasp brought a blurry past into clear focus.

But the book is more important than its ability to bring one story into focus. A study released last year showed that 11 percent of Americans are unsure what the Holocaust is or if they’ve heard of it, and one-third think that its scope was much narrower, if it happened at all. Every survivor’s tale is a sacred act of remembrance. Every story must be told, to honor all those who were murdered, to show respect for those who survived and because the dangers of forgetting are manifold. And much as we want to spare our children the pain of knowing, that’s not a luxury we have. “Somewhere There Is Still a Sun” is the right size portal to bring a young person into a place of knowing.

Jan. 27 is International Holocaust Remembrance Day. The attempt to systematically destroy the Jewish people is not a unique event in history, even as the stories and experiences of each individual victim are. To stand at the gates of Auschwitz and remember all these nightmares is to shine a light on a reality we ignore at our own peril. If you want to heal a broken world, if you want to nurture and cultivate the best that is in humanity, first you need to remember. “Somewhere There Is Still a Sun” is an excellent place to start.