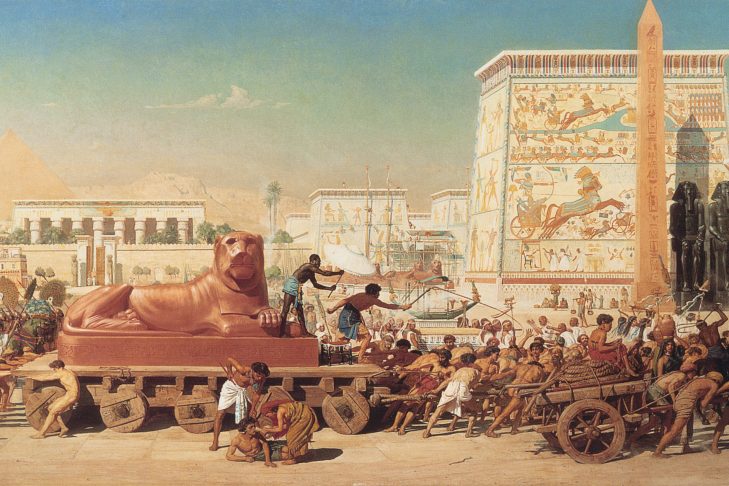 “Israel in Egypt” by Edward Poynter

As we start thinking about Passover we encounter the Egyptian saga of our ancient forbears: their suffering under Pharaoh, liberation, desert wanderings, reception of Torah and ultimate transformation into a nation and a people. All was fraught with endless and complex difficulty: freedom, justice, safety, courage, fortitude—elusive then and elusive as well in the frighteningly unpredictable world of 2019. Each one of us is aware of the increase in anti-Semitism and the facts of our post-Pittsburgh era. We are realizing that our ancestors’ problems so many millennia ago were somewhat prophetic of our own: climate worries even more harsh than 40 years in the desert, and global in their scope; security issues—both local and all over Mother Earth—more daunting even than anything Moses ever experienced.

Temple Emeth and our sister institutions are all responding carefully and energetically to new truths. Amidst times as puzzling as Brexit, it is however crucial that we retain not only vigilance but perspectives underscoring blessing and opportunity. To state the obvious: 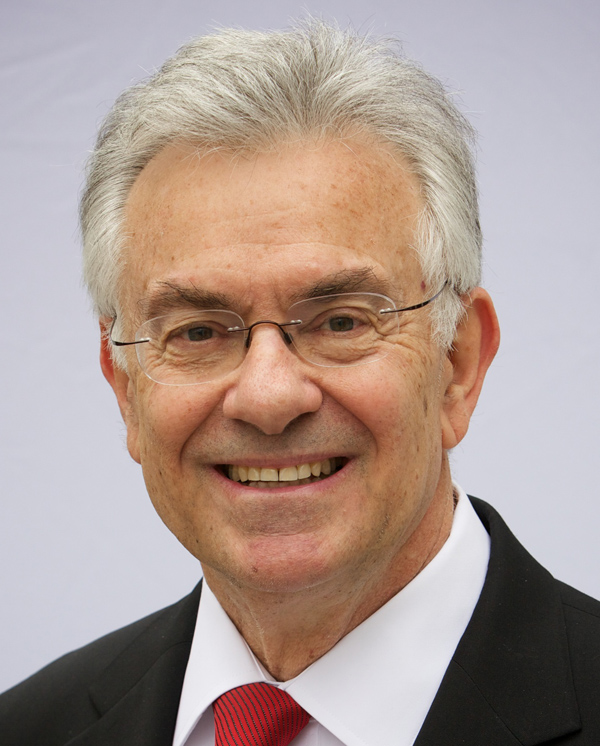 On an upbeat note, Temple Emeth is cultivating a new generation of members who, together with the enthusiasm of our wonderful cadre of officers, are reaching out in creative fashion to significantly enlarge all components of our affiliates, including particularly (but not exclusively) young families, singles and committed interfaith couples and the widest variety of interested parties of all ages and persuasions. Our clergy, educational and office staff are all concentrating on the future embodied in these efforts.

Thus, as we continue through 2019 with open eyes, we insist on retaining that which enabled the ultimate conquest of the Promised Land: Hatikvah – Hopeful Hearts.