Three down, two to go. This week we begin the book of Bamidbar, which is Hebrew for “In the Desert” – and that’s where the people spend a lot of time during this book. The book got the English name of “Numbers” because the nation also gets counted twice while hanging out in the desert. So call it what you want but picture a lot of sand. If the Book of Exodus tracked the nation’s journey from Egypt to Mt Sinai, the Book of Numbers tracks their journey from the desert to the land of Israel. 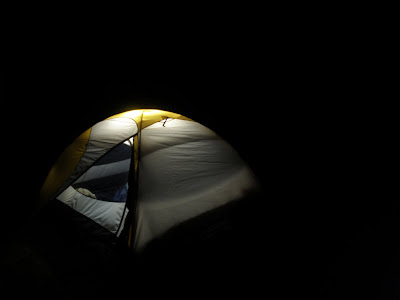 The first Parsha, Parshat Bamidbar (named after the book), contains the census and the layout of the nation’s camp. This census is actually the 3rd time the nation gets counted (it happened twice in the book of Exodus) and the count is now up to 603,550. That’s way more than the 210,000 Jews in Boston! And that Biblical number only accounts for the men eligible to fight in the army, so really the nation was a lot bigger. Now-a-days, a Census is a snap shot of a country, and helps to figure out things like how many hospitals, schools and resources are needed (have you filled out your 2010 Census yet?). But in Bamidbar it was about how they’d be able to conquer the land of Israel.

As for the camp layout, God commands the nation to set up around the Tabernacle, the portable temple, by tribes. This is the formation in which they will dwell and travel for the 40 years in the desert. The Levite tribe forms a ring around the Tabernacle to protect it, and it’s also their job to carry the tabernacle when the camp moves (by the way, they aren’t counted in the census). To the north camped Dan, Naphtali and Asher. To the East was Yehudah, Yissachar and Zevulun. To the south was Reuven, Shimon and Gad. And to the West was Ephrayim, Menashe and Binyamin. Picture the organized chaos of camping with that many people. In the text the camp of the nation was called machane, which today is the modern Hebrew word for Jewish summer camps. Organized chaos still applies. 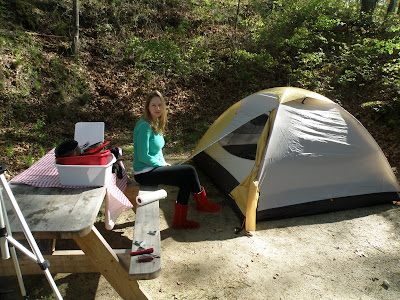 I loved going to Jewish overnight summer camp as a kid – the food, the friends and a hearty dose of Zionism. Sam never went to camp, but we now enjoy going car camping with just the two of us. When we got married, we registered at REI for camping gear, and now we’ve got a great tent, high end sleeping bags and mats to cushion us from the rocks, separate meat and milk camping dishes and a Coleman stove. So my concept of camping is pretty different from how my Biblical ancestors probably thought of it. And since Manna was available to them all the time I don’t think they ever whipped up some of my camping favorites- franks and beans with smores for dessert. But if they’d tasted these delectable dishes I bet they’d have tried to imagine their manna tasting like them. 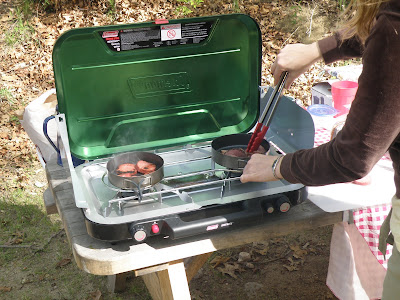 In homage to the camp set up in the parsha, the machane, here’s my modern take on franks and beans for Shabbat. I’m trying to be classier than just heating up the can of Bush’s vegetarian beans, but man are they good. I actually started craving them when writing this post and had Sam pick them up on his supermarket run. You can follow this the fancy franks and beans dish with an assemble-at-the-table-smores-bar. Put out a plate of graham crackers, another plate with pareve chocolate squares, and a bowl of marshmallow fluff. 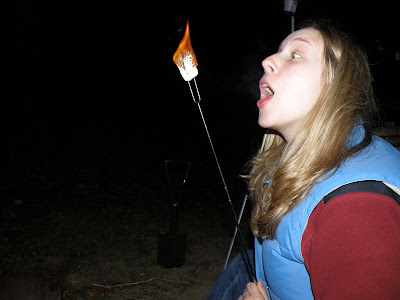 If you’re craving some more meat, check out my contributions to Golden West Cattle Company’s new blog. You might recognize their name from when I ordered oxtails from them for my oxtail soup. Well that order turned into more than just a soup- they now send me their glatt kosher meat and in return I come up with recipes and blog entries. My first one just went up on their new site this week.

Baked Beans with Mustard and Pastrami
Adapted from an Epicurios recipe

Mix the first five ingredients in a medium bowl. Add in the cola and then drain the beans and add them too. Transfer to an 8 inch baking dish and cover the mixture with the slices of meat. Bake for one hour. 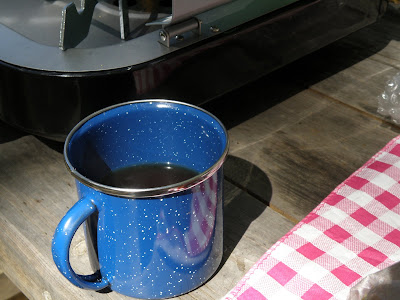 Shavuot is coming up next Tuesday night and will be celebrated through Thursday. It is a fun Jewish holiday, and one of the three major pilgrimage holidays (the others are Passover and Sukkot), though not as well known as some of the other Jewish holidays on the calendar. The holiday has both agricultural and historic aspects. It marks the culmination of the barley harvest and the kickoff of the wheat harvest. Sheaves of wheat were brought to the Temple as an offering of thanks.

Historically it is the occasion when we received the Torah at Mt Sinai, though this instance isn’t mentioned in the Bible in conjunction with the holiday. Since the agricultural piece isn’t as accessible to us now, we play up the Torah side and relive, reenact and remember the revelation. We reenact by staying up all night learning Torah, we remember by reading the revelation text in synagogues and we relive by eating lots of dairy (there are many explanations for the latter tradition).

So I thought I could be helpful in the dairy department. First, if you happen to be in Cambridge and want to learn all night – come over to Harvard Hillel on Tuesday night. You can stop by my 11pm class on Dairy in the Bible. (Can’t make it and still dying to come to a class of mine? Check out Jewbilee in Boston on June 13th).

Secondly, I’ll give you a neat new recipe to try in your own kitchen. Last week Sam requested a key lime pie for his Shabbat lunch birthday celebration. I’d never made a key lime pie before but wow was the recipe I used from Cooks Illustrated simple and delicious! So in honor of the Shavuot tradition of eating dairy I’m remixing it cheese cake style.

Key Lime Cheesecake
Adapted from a Cooks Illustrated recipe for Key Lime Pie. I skipped making the crust myself and went with a store bought version to save time.

In a medium bowl grate 8 tsps of lime zest. Whip in the 4 egg yolks and keep beating for about 2 minutes. Add the sweetened condensed milk and then the juice of the 6 limes. Let the mixture stand for ten minutes.

Add the cream cheese and whip until smooth (this may be easier to do in a stand mixer). Spoon the mixture into the two crusts and bake for 20 minutes or until set. 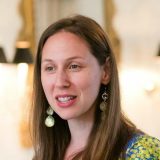 Elisha Gechter
Elisha Gechter is the Program Manager of Wexner Israel Programs at Harvard Kennedy School and former Associate Director of community engagement for Adult Learning at Hebrew College. A graduate of the Hornstein-Heller MBA program at Brandeis University, she lives in Cambridge with her husband, daughter and son. She was named a 2015 Chai in the Hub honoree by Combined Jewish Philanthropies, and teaches for Hebrew College’s Eser and Parenting Through a Jewish Lens.

By Judy Bolton-Fasman
Top Pick
Edit
Bridging the Divide Through Sport: A Conversation With Sagi Muki