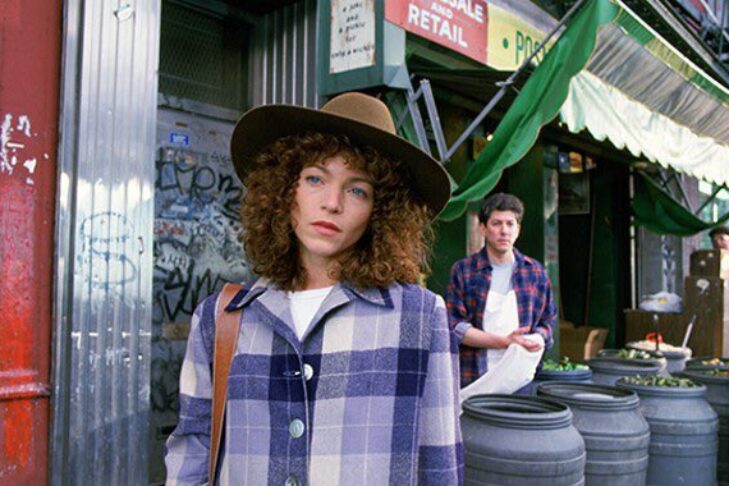 Joan Micklin Silver, the trailblazing film director who unabashedly made Jewish films, died on Dec. 31, 2020. The news sent me back to watch her best-known film, “Crossing Delancey,” a romantic comedy in which east (Lower East Side) meets west (Upper West Side) as it only can in New York City. These two bastions of New York culture clash, and the scattered pieces are glued back together to make something altogether new and beautiful.

“Crossing Delancey” starred the lovely Amy Irving as Isabelle “Izzy” Grossman, a single young woman with a cramped apartment on the Upper West Side who manages a literary bookstore. It’s a place that takes the literary soirees it hosts a bit too seriously. But it was Peter Riegert who captivated me as Sam, the ultra-menschy, adorable pickle man whose storefront is steps away from Izzy’s bubbie’s apartment. A few of my dedicated girlfriends shared my adulation for Riegert. We watched “Crossing Delancey” many times, a little uncomfortable that we, too, were unattached and ultimately as fussy about men as Izzy was.

Unlike Izzy, we instantly knew that Sam was the dreamiest of men. Nothing could mitigate that—not even the fact that Izzy’s Bubbie Kantor, played to perfection by the star of Yiddish theater, the late Reizl Bozyk, found Sam for her grand-daughter through a matchmaker. And what a matchmaker Hannah Mandelbaum was. The late Sylvia Miles’ yenta is a stereotype on steroids. Yet it’s a delicious indulgence to watch her. “Ya look, ya meet, ya try, ya see,” she says as she enthusiastically dives into a meal prepared by Izzy’s grandmother.

It’s no surprise that Izzy is having none of this meddling. She’s a modern woman; a woman determined to make her own choices and live with the consequences. She reluctantly meets Sam in Bubbie’s kitchen, and the awkwardness is as thick as Bubbie’s chicken fat. As I watched the scene again two weeks ago, the discomfort, the angst, the memories of being a single woman in New York in the 1980s came rushing back to me. Naturally, Izzy is interested in the wrong man. Her infatuation with a bad-boy writer who frequents the bookstore has her flustered and grasping for pseudo-intellectual observations. She gushes that his work has a “deceptive accessibility. … It reads like ‘Pulp Fiction’ and then you hear music.” 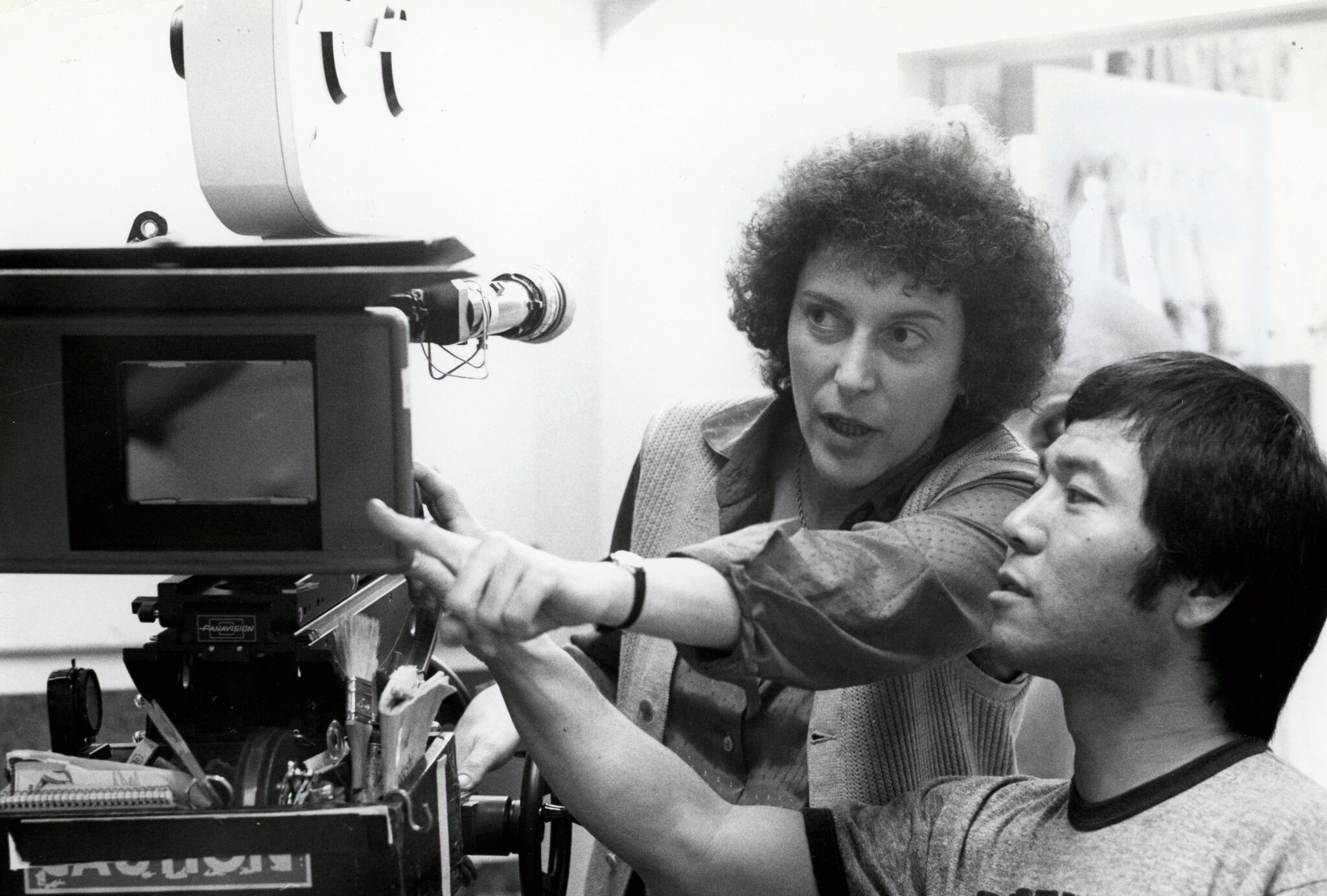 Sam is steadfast as he remains quietly undeterred to win over Izzy. He subtly woos her, which makes him as intriguing as he is charming. My friends and I fell hard for Sam and ultimately for Riegert. We were so enamored of him that when we discovered he was listed in the Manhattan phonebook, we swooned, and then we staked out his apartment building on the Upper West Side. We bounced from payphone to payphone (just in case he had some way of tracing the call to us) and rang him up to listen to his dreamy voice on his answering machine. We quickly slammed down the phone, thrilled and panicked, when he actually answered.

“Crossing Delancey” is a fairytale and was made against all the odds and obstacles Hollywood could throw at Silver. It is the progeny of Silver’s earlier film, “Hester Street.” Based on the novella “Yekl” by Forverts founder Abraham Cahan, Silver was intent on making the film despite blanket establishment rejection. Silver’s husband financed the film about Yiddish-speaking immigrants who settled on the Lower East Side on Hester Street. Carol Kane earned an Oscar nomination for her role as Gitl, a resilient wife from the old country who joins her resentful, assimilated husband in New York. In an interview with The New York Times, Silver recalled, “The only offer we had was to release [the film] on a 16 [millimeter] to the synagogue circuit.” Silver and her husband decided to distribute the film themselves, and it went on to earn its initial budget 14 times over.

Silver ran into the same trouble with “Crossing Delancey.” She was told the film was “too ethnic,” which Silver understood as “a euphemism for Jewish material that Hollywood executives distrust.” Although there were many Jews in the film business, one potential investor went so far as to suggest that she capitalize on the success of “The Godfather” and depict the characters as Italian. Another producer thought her film was too foreign even though the film was set entirely in Manhattan. Then there was the sexism and misogyny Silver encountered as one of the few female directors working in the 1970s and ‘80s.

An executive at Warner Brothers eventually green-lit “Crossing Delancey,” and the film found its audience. Wedged between films like “Dirty Dancing” and “When Harry Met Sally,” Silver’s film more than proved the studios wrong and took its rightful place among those classics. A nice Jewish boy who wins over a nice but jaded Jewish girl is not only a good story, but it was also path-breaking cinema.