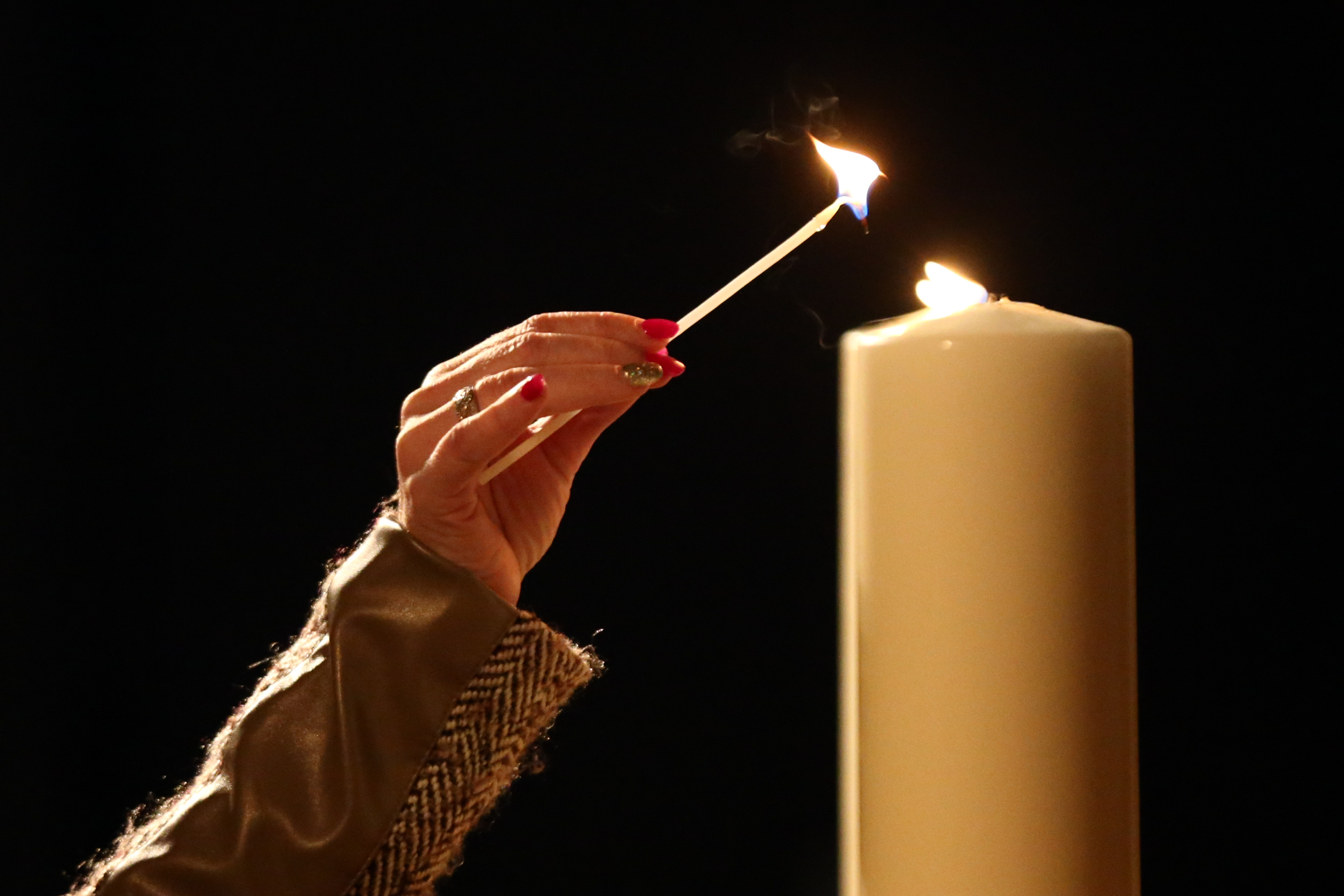 It is fitting and right that there is now a special place on the Jewish calendar, a holiday, Yom HaShoah, for the sole purpose of remembrance of the Holocaust. However, not all of us are able to observe this holiday as we would wish. On the other hand, the Passover seder is an observance central to the core of Jewish existence and survival. If there is one Jewish observance in the year we all try to observe regardless of circumstance, it is the seder.

I believe that the Passover seder with its Haggadah—telling—is the right moment to retell the Shoah. The Passover seder is the time in the year when all the generations are gathered, often ingathered from different parts of the country, to tell and listen to the central story of the Jewish faith. At that moment, when attention is riveted, it is a time to retell the story of the Shoah, the tragedy of our times and the greatest tragedy ever to befall the Jewish people or any people.

Perhaps the Holocaust re-telling is something we should do every year or every so often, perhaps on anniversaries of the Warsaw Ghetto uprising of 1943 or the liberation of 1945. However or whenever we choose, or you choose, it is my hope this work will be of benefit and inspire your family as it has ours.

I once heard Rabbi Shlomo Carlebach, himself a survivor of the Holocaust, asked how he survived. He said: “The greatest thing in the world is to do a good deed. Can you imagine how many good deeds you could do in the Warsaw Ghetto?” I hope we can all learn from the rabbi as we try to do good for others in days to come.

Whether with this supplement, Haggadah HaShoah, or with another vehicle, the point is to bear witness, to remember, and through our remembrance, give what life we can to those whom the world abandoned and left to their fate. It is also the goal in our remembrance that we draw what lessons we can for our own survival, for the renewal of our faith in God, and our hope and commitment to make this world a better place.

Here is an excerpt from the supplement, or download the complete Haggadah HaShoah:

Leader: But like so many tyrants before, Hitler underestimated the power of truth and goodness and the resilience of the Jewish people and our ideals. We, the Jewish people, did not become extinct, and Nazi power lasted only 12 years. In 1945, it was Hitler who was dead, his regime toppled, and his despicable creed discredited throughout the world. In the years that followed, Jewish renewal gave the most powerful answer to Hitler. Just as we rebuilt and renewed ourselves after the assaults of Pharaoh, Haman, Antiochus, and all who would destroy the Jewish people, our ethics, ideals and all we stand for, so again we renewed ourselves after the Holocaust. We saw the miraculous rebirth of the State of Israel on our ancient soil. We saw Israel grow to a strong democratic beacon to the world. We have also seen the nation of Israel live and grow as a light and conscience to nations throughout the Diaspora. Am Yisrael chai.

Group: As we remember the Exodus, so we remember the 6 million. As we were once slaves in Egypt, so tonight ALL of us are survivors of the Shoah. Ani ma’amin: It was the prayer of the camps. Ani ma’amin. Be’emuna shelema: I believe with complete faith in the coming of justice to this world, though we face setbacks and the forces of good may tarry. I believe this too will pass. With the Torah and the prophets as my guide, I will not give up our quest. I will seek justice and righteousness. I will seek to make this world a better place, for all people, today and tomorrow. To this, in their memory, I pledge myself. Ani ma’amin. Am Yisrael chai.

Robert Adelson is a member of Temple Shalom in West Newton, a corporate and tax attorney, and partner in the seven-attorney firm Engel & Schultz LLP in Boston.

2/8/2023 Top Pick   Edit
Digital Inclusion: How To Make Your Online Events Accessible for All
By Combined Jewish Philanthropies