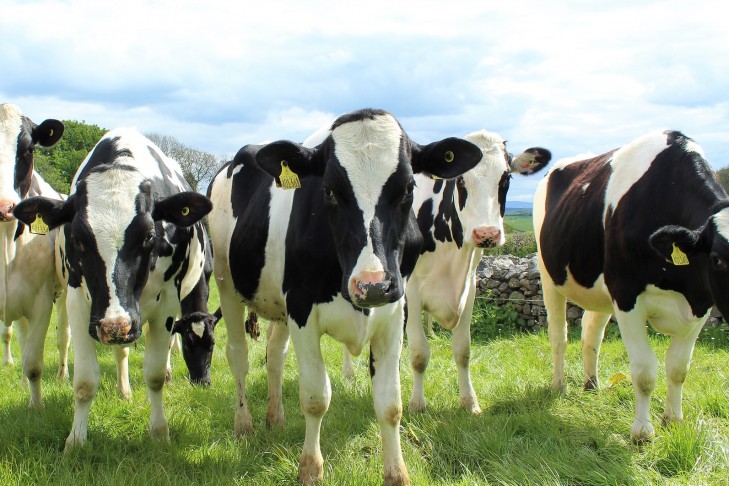 It’s the time of the year when I’ve got fat on my mind. We’ve arrived in the Torah reading cycle to the book of Leviticus, and there are a lot of fleshy, embodied, animal parts going on. We’ve got limbs and meat and blood; it’s a lot—for some too much—to keep track of. But I think that this year, it’s particularly important for us to think about the fat. Because now, it seems to me, in this moment in our nation and our world when those who are most vulnerable, most easily injured, face even greater threats, thinking about fat, it turns out, is an important reminder of what actually matters to God.

Leviticus 3:17 tells us that there’s a certain kind of animal fat—helev, in the Hebrew, which is usually translated as suet—that one may never eat: “It is an eternal rule for all of your generations, in all your dwelling places: Do not eat any helev or blood.” The language of the verse makes it seem pretty important: it is an eternal rule, for all generations, in all places. That’s a lot of emphasis. And in case you missed the point anyway, the rule is basically repeated (with some differences that need not detain us here) in chapter seven of Leviticus (verses 24–26). So avoiding this helev is a rather big deal.

Why? One common answer explains the prohibition as a consequence of the high status of this fat. The fat attached to the vital organs is the best part of the animal; as such, it belongs to God, and human consumption of this fine delicacy amounts to theft from the divine. You see this underlying attitude in a more narrative moment in the Bible, when Pharaoh tells Joseph to bring his family to Egypt where, rather than experiencing famine, they will eat “of the fat (helev) of the land” (Genesis 45:18), clearly a poetic way of saying “the very best.” That best piece, of course, should be reserved for the Divine Being who is the object of all this cultic worship.

This explanation, however, makes a great assumption. Because the “best” part of any food is not an objective criterion, but rather, the result of choices a culture has made over years and years of development. I imagine that if I grew up in Australia, I would love Vegemite—at least, so my Australian friends tell me—but I didn’t, so I think it’s disgusting. Why to (so many) Americans find this food repulsive, while (so many) Australians can’t imagine going without it? Well, I don’t know, but I would like to think about why the Torah imagines helev to be so delicious.

Two aspects of the Torah’s portrayal of helev allude to what makes this fat so desirable. The first is that nearly every time helev appears, it does so alongside blood. I’ve already cited the prohibition from this week’s reading (“Do not eat any helev or blood”), and when the prohibition appears in chapter seven, there too we find helev paired with blood. This forbidden fat and blood appear together not only as a proscription, but also as part of the required cultic rites. Thus, for example, in Exodus 29, when Moses is consecrating the priests (kohanim), God tells him: “Take the blood of the bull and place it on the corners of the altar…Take the helev that covers the internal organs…and the two kidneys and the helevthat is on them, and make smoke of them…” (verses 12–13). Many other examples of the pairing of fat and blood appear throughout those parts of the Torah discussing the proper procedure for cultic service.

The ban on eating helev thus likely has something in common with the same injunction on blood. The blood, we know from Leviticus 17:11, has a special status: “For the life of the flesh is in the blood…The blood will atone for/as life.” It’s reasonable to consider the prohibition on eating blood as deriving from a fear that that is too brazen, too barbaric an act. If blood is what gives life, and the loss of blood means the end of life, then there’s something cruel in the act of eating not only the flesh of an animal, but also its blood.

That blood is central—both literally and symbolically—to maintaining life aligns with the second striking aspect of the Torah’s depiction of helev, namely, that the fat forbidden is typically described as that which “covers” vital internal organs, including in particular the kidneys. The fat surrounding the kidneys is a protective layer, safeguarding these essential—and vulnerable—organs from damaging impacts. In this sense, the helev is an awful lot like blood. Without the helev, life would be even more precarious than it already is. Kidneys, of course, are essential; they are relatively easily damaged; but, unlike, for example, a limb, they are not capable of movement, of protecting themselves through escape or attack. The helev, then, is a guardian—it looks after those parts of the animal body that are central to the maintenance of life, but also unable to protect themselves. 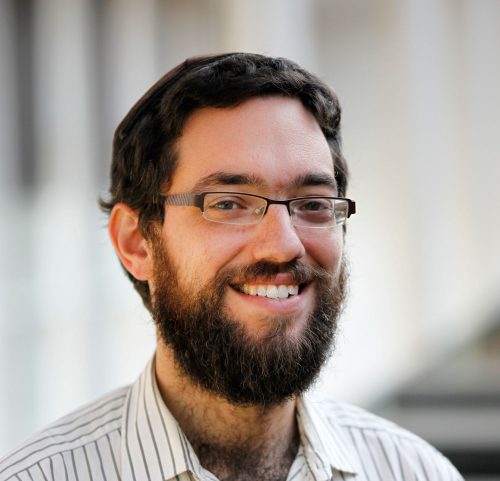 Leviticus’s prohibition on eating the helev, understood in this light, is a statement about the value of those things that stand in the breach and protect the vulnerable. To consume the helev, the primary purpose of which is protective, is to engage in the kind of callous cruelty that the Torah aims to root out of us. Moreover, the helev is not only forbidden for human consumption, but it is the choicest part of the animal, the part that God Godself takes as the personal divine portion. God chooses not the largest cut, nor the most well-muscled. Rather, that which stands guard over the organs least seen but most essential—that is God’s very own.

Rabbi Micha’el Rosenberg is assistant professor of rabbinics at the Rabbinical School of Hebrew College.