It’s been 20 years since I last spent a summer at Camp Ramah in New England in Palmer, Massachusetts (commonly referred to as Ramah Palmer). While attending Ramah’s Family Camp over Memorial Day weekend last month, I flew a drone a few hundred feet in the air, enabling me to capture photos of the camp from a perspective I’d never before seen or imagined.

The resulting images were stunning, but also shattered my perception of Ramah Palmer as being a massive swath of land surrounded mostly by forest. The overhead view of the camp’s grounds I saw on the screen of the drone’s remote control was not the only new lens through which I was viewing camp that weekend. Being at Ramah with my four kids for a long weekend gave me the opportunity to see the camp through their eyes, experiencing it for the first time. 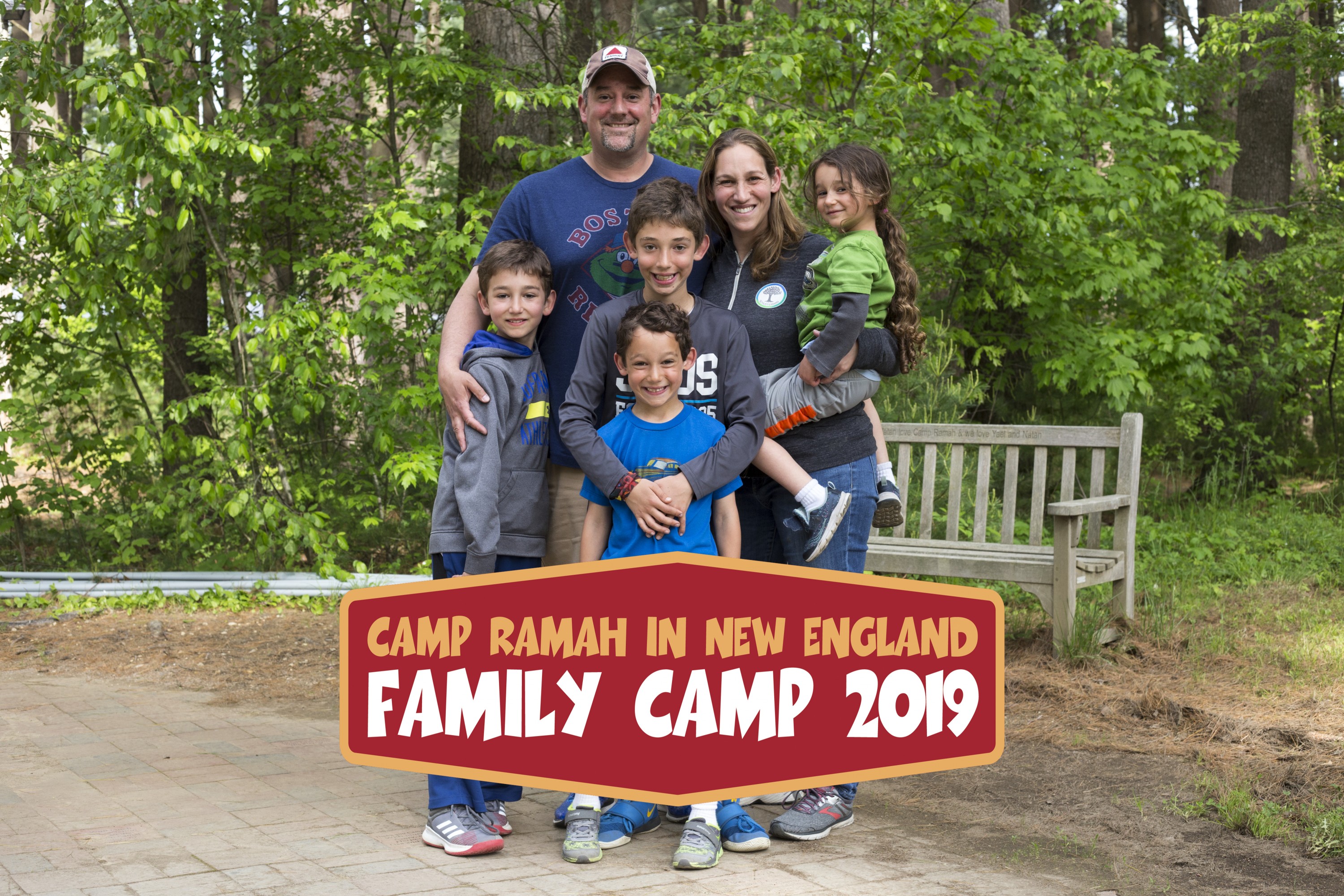 To say that Ramah Palmer played an integral role in my life would be an understatement. Despite experiencing severe homesickness as an 11-year-old during my first summer in Palmer and sending my parents comedically painful letters about the experience I was having at camp, I opted to return the following summer and never looked back. I spent a total of 12 summers participating in Ramah programs as a camper and staff member. I made lifelong friends during my time at Ramah, a handful of whom I consider to be like my brothers. I met my wife at Ramah and almost all of the members of our wedding party were fellow Ramahniks. While the summers we shared together in Palmer feel like yesterday at times, our children nearing and reaching the ages at which they could attend Ramah themselves serves as a reminder of the time passed. 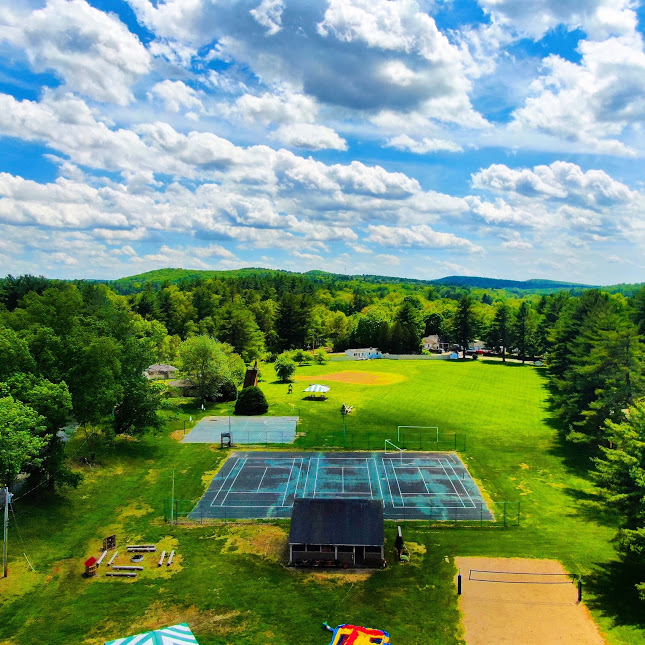 Jewish summer camp is a rite of passage for many American Jewish families for a multitude of reasons. In our family, Ramah has been a source of community, a center for education, a dating pool and profoundly impactful on the formulation of Jewish identity. I went to Jewish day schools, as my kids do now, but I consider Ramah to have played an even more vital role in my Jewish journey, a sentiment backed by research. We wanted to pass that same gift along to our children, in particular at Ramah Palmer, whose ZIP code of 01069 is forever ingrained in the brains of Ramahniks of all ages.

Which brings me back to Family Camp. We first attended last spring, in part to be back at Palmer together and even more so to expose the kids to the Ramah experience. All four of our children were immediately smitten with the camp, warts and all. My oldest son (then a 9-year-old) asked if he could enroll in a two-week trial program. We briefly explored it, but ultimately decided to wait another year. This year, we signed him up for a month at camp and opted to return to Family Camp. His level of enthusiasm about being at camp for the weekend ratcheted up a notch as he found friends from the previous spring and excitedly shared with them that he’d be joining them for a month at camp shortly thereafter. 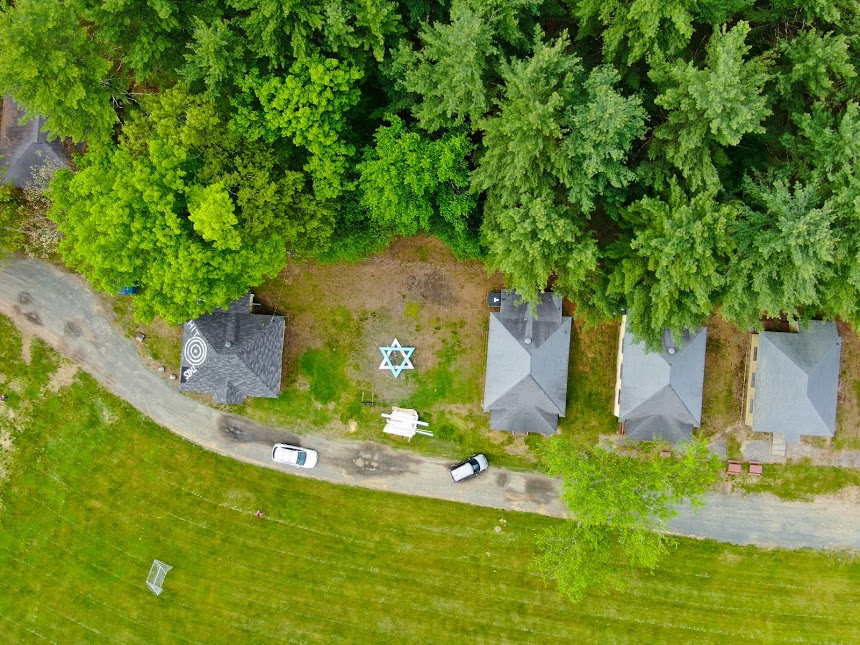 Needless to say, we’re eagerly anticipating his first summer in Palmer right along with him. My mother spent the summer in Palmer in 1965, Ramah’s inaugural year at this location. Members of my family and my wife’s family have been spending summers in Palmer on and off in the 54 years since. Next week, the cycle continues as we drop off our oldest son for his first summer at Ramah. He’ll be sharing a bunk with a few children of our old camp friends, including one whose uncle was my counselor and whose grandmother was my mother’s counselor. This is truly l’dor v’dor. Knowing that my wife and I met at Ramah, my son even earnestly asked if he’d perhaps be meeting his future wife this summer at camp. Time will tell, but we’re looking forward to the beginning of what’s hopefully a wonderful Ramah journey for our children this summer. 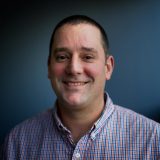 Dave Cutler
Dave Cutler is a husband, father and digital marketer living the #DadLife in Waltham with four kids and a dog. He blogs at https://thedad.life and plays @CutlerDave on Twitter.