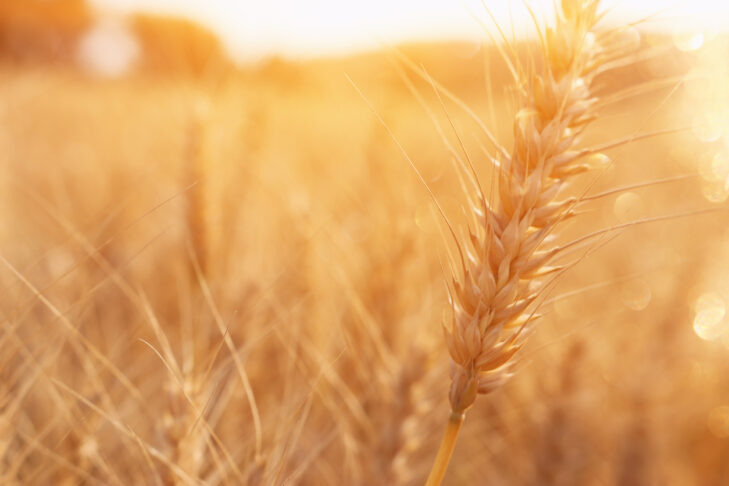 When it comes to celebrating Shavuot, it can feel like a major Jewish holiday downgraded to a minor one. Part of the trio of harvest holidays—Passover and Sukkot being the other two—Shavuot is misunderstood, particularly by American Jewry. As Jonathan Sarna, a professor of American Jewish history at Brandeis University, wryly observed, “Shavuot has no mazal (luck).”

Shavuot’s lack of luck is as likely due to logistics as it is to an absence of discernible rituals. “Passover,” Sarna told JewishBoston, “has the good fortune of being in the vicinity of Easter and has the universal theme of freedom. Shavuot is much tougher to [understand]. And that has been true for a very long time for Jews.”

Yet the festival, which lands on the cusp of summer, commemorates a pivotal narrative of Jewish peoplehood—the Jews receiving the Torah from God at the foot of Mount Sinai in a three-day extravaganza complete with divine pyrotechnics. But in the holiday’s post-modern observance, the glamour and drama have been downsized.

Shavuot’s seemingly non-gravitas also has to do with its short duration. Passover and Sukkot are celebrated for a week. By contrast, Shavuot is celebrated for one day in Israel. Its proximity to Memorial Day in America makes it more of a gateway to summertime than a solemn event. There are also no adjacent Christian holidays spotlighting Shavuot. Passover is near Easter, and Hanukkah is often conflated with Christmas. Shavuot’s unlucky placement on the calendar puts it in the middle of an endless stretch of mostly empty time between Passover and the High Holidays.

Sarna also points out that Passover and Sukkot require significant preparation. At Sukkot, for example, Jews are commanded to build a sukkah, or temporary dwelling, to ponder the fragility of life within its impermanent walls. Michelle Robinson and Wesley Gardenswartz, senior rabbis at Temple Emanuel in Newton, speculate that Shavuot’s lack of rituals may account for its overall low profile. Robinson notes that Shavuot is a “shul-based holiday more than a family-around-the-table holiday. There are also no major rituals associated with it.”

Sarna surmises that another problem with Shavuot is that its more overt spiritual and mystical qualities land as too abstract for many Jews. For example, the all-night study session, called tikkun leil Shavuot, is meant to be a mystical encounter with God and tied to the concept of hastening the Messiah’s arrival. But according to Sarna, something meaningful eventually happened on Shavuot for American Jews—religious school confirmation was shifted to the holiday. “The link to Torah and learning drew a lot of people to the synagogue if you had or knew a child who was being confirmed. It was their Jewish graduation. We have accounts of confirmation going back to the 19th century.”

However, Shavuot’s emphasis on agriculture prevented it from gaining overall traction in American Jewish life. In Israel, even secular kibbutzim celebrate Shavuot as a harvest holiday. In ancient times, it was the time of pilgrimage to the Temple in Jerusalem to mark the sacrifice of the harvest’s first fruits.

But Shavuot has mostly faded from the post-Temple Jewish imagination. Jews in the Diaspora have not had pilgrimages to Jerusalem at the center of their religious practice for millennia, accounting for the shift of marking Shavuot as the time Jews received the Torah. However, despite the change in tone, the solemnity of receiving the Torah felt like a sidebar over the centuries.

In keeping with tradition, they served dairy food—bourekas, cakes and main courses featuring cheese and sour cream, celebrating the culinary lightness of the day. To that end, Shavuot’s dairy tradition was linked to the biblical description of Israel as the “land of milk and honey.”

Even though women were excluded from witnessing the actual giving and receiving of the Torah at the foot of Mount Sinai, my grandmother and mother exuberantly reclaimed Shavuot as their holiday. They breathed new life into it, endowing it with feminine energy and maternal blessings.