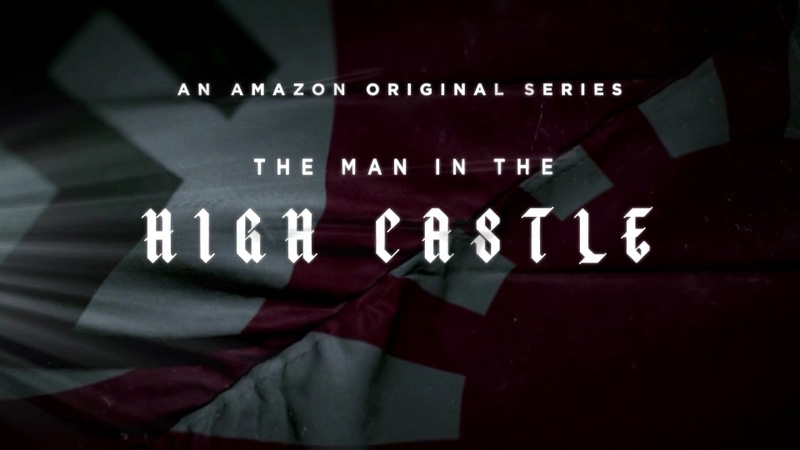 “The Man in the High Castle,” in case you haven’t heard, is a new show from Amazon, based on the novel by Philip K. Dick. While the pilot episode has been available for streaming for awhile, the entire 10-episode season just dropped on Friday. The original story and the TV show have the same premise: What if the Nazis and their allies won World War II? In this alternative 1960s, the United States is divided into the Greater Nazi Reich and the Japanese Pacific States, with the Rocky Mountains as the neutral zone.

So that’s the premise. How does a Jewish website review a show like this? Do we just move past the “Final Solution”? Do we worry about the fate of American Jews? Does our curiosity about what this world is like get the best of us?

Yes, it does, at least for the pilot. Considering what’s happening in the world today, it’s oddly nice to see an even worse world.

But before we get to the pilot, let us revel together in the creepiest, most unsettling theme song I have ever heard.

The opening sequence, especially the American flag with swastikas on it, is certainly unsettling, and that sense of wrongness sticks with me throughout the entire episode. We meet our two main characters, super American boy Joe Blake (who’s kind of bland) and aikido-loving Juliana Crain (aka Jules). Jules’ sister, before she is killed, gives Jules a film reel of what appears to be the Allied Powers winning the war. After she watches it, Jules decides to complete her sister’s mission, which is to bring the film into the neutral zone in the Rocky Mountains. Meanwhile, Joe is assigned by the American resistance to drive a truck (that he discovers is also carrying a copy of the film) to the neutral zone as well. That’s pretty much the plot of the pilot, but what I found most interesting is the world-building taking place.

While there’s a twist at the end that I don’t want to spoil, this episode presents a series of mysteries that I personally want, no, need, to know more about as the show unfolds. For example:

I have so many questions! And while I probably won’t get satisfying answers to all of these, I want to keep watching. The characters might be a little flat, but the world-building in the pilot is enough to keep me watching.