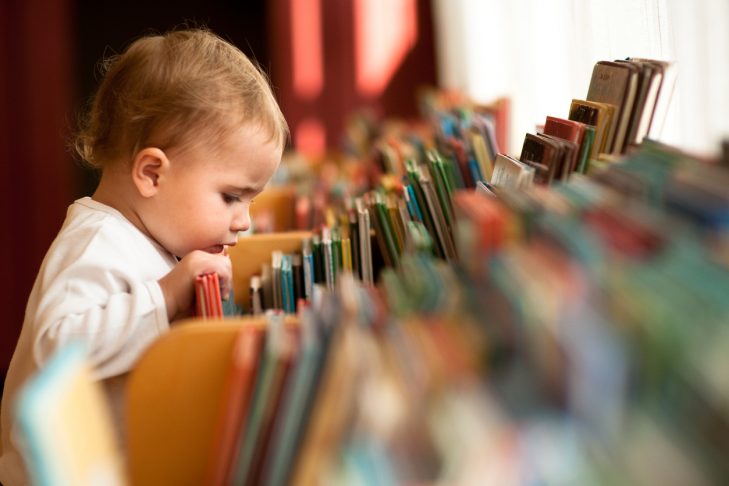 Samantha Doucet is the new LGBTQ+ family connector at JCC Greater Boston. Spotlighting the diversity of the Jewish community is an important part of her job. On Friday, Jan. 13, she’ll launch a four-week PJ Library Shabbat Social Justice Story Time at the Robbins Library in Arlington, sharing toddler-appropriate stories that emphasize inclusion, social justice and diversity. Befitting the age group, there’s also music and dancing (and even parachutes).

Her role dovetails with the very essence of Judaism, she says. “Community, fairness, justice, welcoming others and kindness are Jewish values, and those are all things I’m trying to bring to the story time—because they’re community values as well,” she says. “I want to show how diverse the Jewish community is.”

Doucet’s book selections teach approachable lessons: advocating for the environment, sharing and welcoming immigrants. These are things that even young kids can observe and engage with in their daily lives, she says. She’ll also make sure to choose books that have diverse representation.

Doucet, who’s also a social worker, emphasizes how useful it is to thread these observations through everyday life, to talk about differences instead of staying neutral or pretending they don’t exist.

“It’s important to engage and not just to normalize [differences], but to show that they’re a positive thing,” she explains. For instance, “Growing up in the 1990s, there was a colorblind approach to race. Now, with my kids, we talk about it. Maybe we see a book where all the characters are white. I point that out and ask: ‘I wonder why?’ It’s important to point out things that are right in front of us, rather than having them go unsaid.”

Here’s a preview of her picks, each of which impart relatable lessons in language that kids can absorb. Can’t make it in person? Pick up a few for your home library. 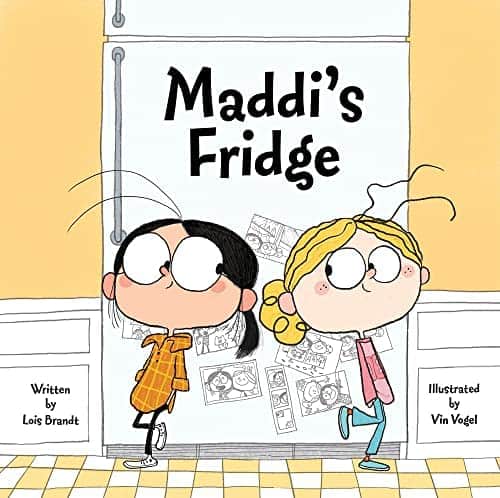 “This is about a child who doesn’t have enough food in her fridge. We’re talking about poverty and hunger—big issues, but on a relatable scale: a kid helping another kid.”

“The Suitcase” by Chris Naylor-Ballesteros 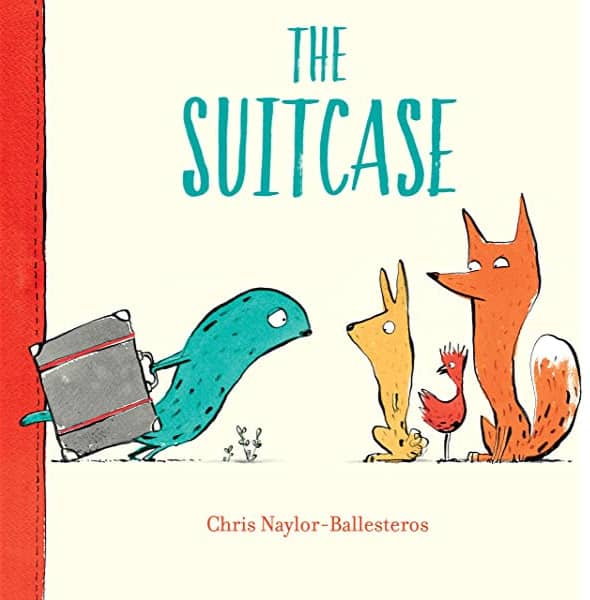 “I love this one. It’s done with animals, not people. It’s the story of a creature who appears to be a refugee and emigrates somewhere new, and the other animals don’t understand him, because he’s different, and they’re not very accepting. But, by the end of the book, they realize they weren’t being kind, that they need to be more welcoming—and that being different isn’t a negative thing.” 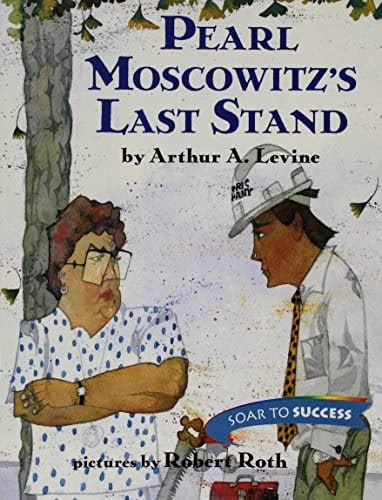 “Pearl standing up for a tree that’s going to be cut down on her block. She refuses to move from the tree. She stands up for the environment and helps her community come together,” leading kids to wonder: Where might they take a stand? What do they believe in? 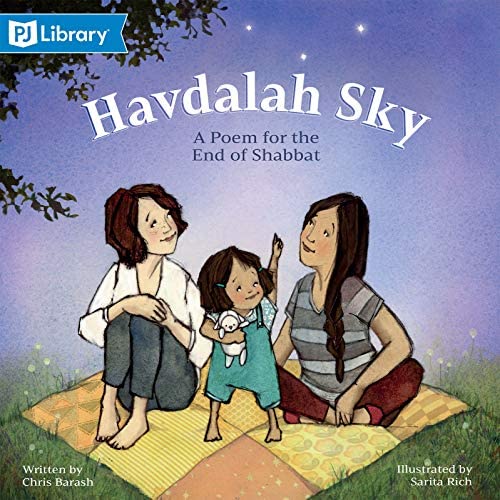 “This one is a board book, just ten pages long, and it shows a family marking the end of the Sabbath. They have a mom and an ‘ima’ in it. It’s a two-mom family, which felt very similar to my family. Our kids call us ‘mom’ and ‘ima,’ and it really accurately reflects us.”

“A Moon for Moe and Mo” by Jane Breskin Zalben 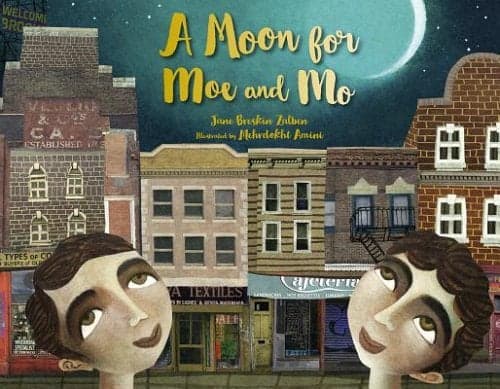 “This one’s about two kids, both named Mo/Moe: One is Moses and one is Mohammad. They live in Brooklyn on the same street. One is Jewish and one is Muslim. This is really about how they become friends, accidentally, at first: Someone thinks that they’re brothers and then they develop a friendship. They’re different, but at the end, they celebrate their holidays together.”

“Brave Girl: Clara and the Shirtwaist Makers’ Strike of 1909” by Michelle Markel 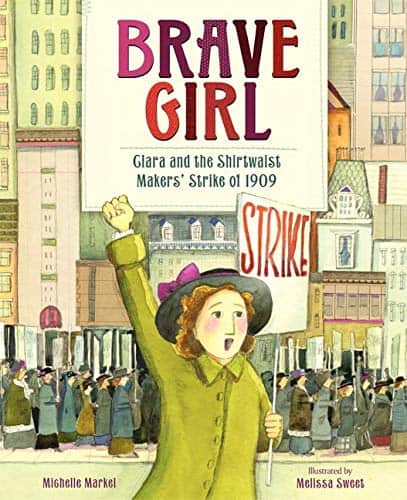 Clara Lemlich is a young turn-of-the-century immigrant who takes a stand against factory owners, pushing them to treat their workers with dignity. “This is all about taking action and fighting for change: What difference does activism make?” she says.

Overall, Doucet believes in the “mirrors and windows” philosophy when it comes to books: They can serve as mirrors, reflecting and affirming a reader’s truth—or they can be windows, letting them into a wholly new experience.

The JCC series is a test run, and she plans for it to continue. “I hope it provides the opportunity for an introduction to social justice topics through a Jewish lens at such a young age,” she says.

The four-week sessions start on Jan. 13, at 10 a.m. at Robbins Library in Arlington. They’re free! Drop in for one or go to all of them. Register here.