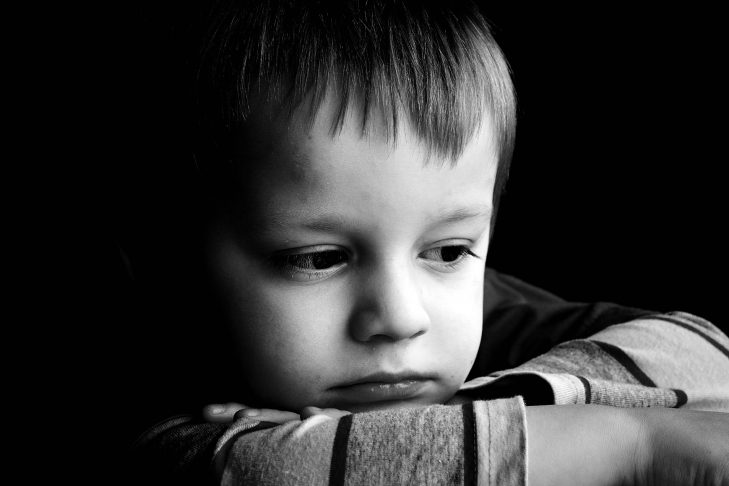 Every camp parent dreads The Letter. You run to the mailbox, see your child’s telltale scrawl on the envelope and rip it open, eager for tales of kayaking and crafting. Instead, you see pleas to come home. Many say it’s a rite of passage; yesterday, it was my turn. Andy, a week into sleep-away camp, sent a plaintive missive saying he was crying over being away from home and that our letters weren’t arriving fast enough. He added in a sad face and several “I miss yous” for good measure.

Had I made a parenting error? Should I swoop in and drive him home (never mind the fact that he’d have absolutely nothing to do for two weeks and that we’d paid for this camp, dammit)? Should I remain stoic and hope that it was a minor blip in an otherwise wholesome experience?

I consulted longtime camp director Elliot Targum, the father of two campers himself, for advice.

Put the letter in perspective. One letter does not a miserable child make. It’s your only window into what’s going on at camp (unless you relentlessly refresh photos on the Campanion app, of course); and, as Targum points out, it only reflects a 10-minute snapshot in time during which your child is using you, naturally enough, as a repository for all their feelings. They’re probably not going to let their guard down around a new pal or counselor. “This is as it should be, but it doesn’t make it easier when it’s a one-way communication,” he says.

Consider that mail is slower than horseback lately. Remember: The letter is old by the time it reaches you! “You might imagine your kid has been sitting there miserable for four or five days, but the reality is, no, your kid probably wrote the note, was sad in the moment and did all sorts of things afterward,” he says.

Resist the urge to rescue. While your first instinct might be to grab your car keys and retrieve your baby, hold back. “It’s not abnormal to have feelings of homesickness. What’s really important is for kids of this age to feel the feelings, acknowledge the feelings and find ways to be resilient and move on. It’s a life skill,” he says. Swooping in, even though you have the best of intentions, means you’re inadvertently teaching them that they lack the self-esteem and confidence to be independent. (Targum also assures me that any reputable camp will be in touch if your child is in true physical or emotional danger.)

Assess their motivations. Some kids might actually think that, by saying how much they miss you, they’re telling you what you want to hear. “Because your kid does love you dearly, if they sensed any kind of anxiety from you as they departed, whether leading into it or tears in mom’s eyes as they hugged the last time before they walked away, they may think their parents have intense feelings of longing and may simply try to reflect or mirror the feelings they anticipate you have,” Targum says. They may believe you’re home pining away. Kids are narcissists, and they believe that they’re the center of your universe. They may be dutifully feeding you what they think you need to hear. As such, keep your communication upbeat. Don’t tell them how much you miss them or how much you can’t wait for them to come home.

It’s OK to ask for updates from camp if you’re concerned. A reputable camp should be willing to give you an update on your child within 24 hours of a call. But be an ally: “What you don’t want to do is say to your camp, ‘Don’t tell them I’m calling; it’s so embarrassing!’ You’re putting them in a position where it looks like they’re an undercover agent. You create a triangle between you, camp and your child rather than a partnership,” Targum advises. Instead, ask for a return call with a brief update. (Another tip: Don’t panic if the person who initially answers at camp headquarters can’t give you a meticulous rundown of your child’s activities, what he ate for dinner last night and his favorite new friend.) “A camp should be focused on kids, not the parents. Give them time to collect the information and bring it back to you,” he says.

Feed childhood narcissism! If you’re lucky enough to get a phone call from your child, keep the attention solely focused on them: hobbies, food, activities, friends. Don’t focus on what’s going on at home, as that will only fuel the homesick feeling. And don’t say “I miss you”—even if you do! “It may lead to feelings of guilt. As soon as you open up that door of saying how much you miss them, it pulls them back to reality when that’s the last thing you want,” Targum says.

Whatever you do, don’t bargain. If your child does beg to come home, refrain from bargaining with promises like, “Just give it two more days.” Kids need to “push through the experience. They can do hard things. It builds their resilience, and those kids tend to bounce back the fastest,” he says.

So Andy will remain at camp, and I’ll accost the mailman every day until I get the letter I long to read—the one that says he’s learned to make his own bed, is showering every day and can even cook his own meals. Well, a girl can dream.