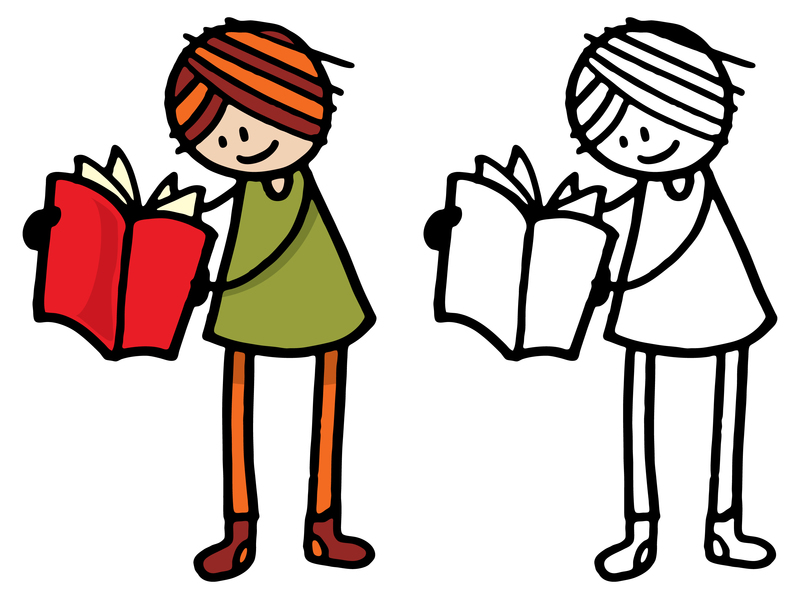 Talya Sokoll, 29, is a middle- and high-school librarian who lives in Roslindale. She is active in Moishe Kavod and Keshet and is passionate about sex ed. Her research includes representations of trans teens in young adult literature and ways that libraries and schools can promote safety for all students.

Note: The majority of these books is written by white women and feature white protagonists. I’ve tried as much as possible to include books by and about people of color, but, as one of the main issues in teen publishing is a lack of diversity, this list somewhat reflects that disparity.

Lesson 1: Human sexuality is as varied as humanity itself

For some particularly positive, authentic and engaging novels that don’t stereotype trans and queer youth, check out:

In one of my favorite teen novels, “Daughter of Smoke & Bone” by Laini Taylor, Karou’s guardian tells her not to put unnecessary things in her body (alcohol, smoke, drugs, etc.). He then adds:

To me, he’s saying that when Karou is making choices about sexual activity, he wants her to make sure the experiences matter to her, and that the other people matter. They don’t have to matter forever; they don’t even necessarily have to matter the next day, but in the moment, when she makes that choice, they should be someone she specifically wants to be with.

Much young adult literature focuses on shaming teens for engaging in sexual behavior. But every now and then, a novel will communicate that pleasure is good, sex can be fun and sexual activity can feel great. And if you have sex because you want to and you like it? That’s OK! There’s nothing wrong with enjoying sex. Some novels that profess this message with particular eloquence are:

When I asked my mother to nominate novels for this blog post, she immediately leapt to one in which the mother actively supports her daughter’s sexual behavior. In “The Fault in Our Stars” by John Green, Hazel falls in love with Augustus. Although the novel is ostensibly about their experience with cancer, it’s also about their amazing relationship. When the time comes that they want to and are able to have sex with each other, Hazel’s mom totally provides the assist and is a key factor in making it happen (or at least not preventing it). A common trope in young adult literature is terrible parents who don’t understand and are legitimately awful, so this message is unique.

Lesson 5: You are not alone

Many teens are going through something stressful, troubling, traumatic or confusing. As a teacher, I don’t want them to think they have to deal with it on their own. Oftentimes teens, and people in general, are afraid to go to others, particularly adults, for help. In the following books, the protagonists provide models for what it can be like to ask for help and the difference made through not feeling alone.

And if you get any of these books for your teen, I would recommend reading them or skimming them first to get a sense of the content. You are the best judge of what’s healthy for your child. Happy reading!