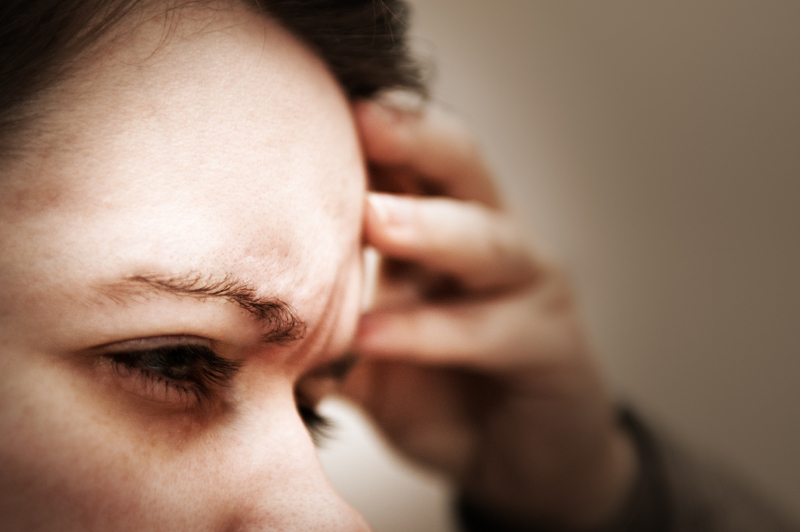 Perhaps it shouldn’t surprise me that the current approach to healing from the physical trauma of a concussion echoes my process of healing from other, emotional traumas. But of course I only speak for myself. Here’s a little bit of what it’s looked like and felt like for me these past few months, and these past many years:

After going through some pretty hard relationship stuff during the first two years of college, I found myself continuously thrown up against a wall with dating. I’d be hanging out with someone, or we’d hook up a few times, and then at some point I just wouldn’t be able to talk to that person anymore. I didn’t know why. I would just, like, freeze.

In concussion-speak we call this “flaring” your symptoms. You go and go until you start to feel worse. Then you need to stop. Right there.

I stayed in New York City the summer after my sophomore year of college. Ethan and I had close mutual friends and were showing up at a lot of the same parties. He was really nice to me. It shocked me, at the time, to have someone who wanted to make out with me who was also just really warm and friendly and nice. He also introduced me to Jason Mraz, for which I will be forever grateful. I liked Ethan. I liked kissing him, and I liked spending time with him.

But I had started to notice the pattern. I was aware that I kept freezing, flaring, whatever you want to call it; I had no word for it at the time. I would be hanging out and making out with someone and then boom! Dizzy, disoriented, distressed.

I told Ethan I needed to stop with the flirting and the kissing. I tried to explain: “I keep dating these people and then all of a sudden I can’t return their phone calls anymore. I don’t want that to happen with you. I want to return your phone calls. I want us to be able to hang out with our friends. I want things to be OK.”

It’s a little easier to calculate the “sub-symptom” line when dealing with cognitive activity rather than romantic mysteries. The first time I picked up a book this September, my brain-pain got worse after 36 minutes. So later that day, I read for 24 minutes (stopping at two-thirds of my symptom threshold).

As I’d hoped, Ethan and I remained on good terms after I ended our summertime something-or-other. Then, during finals week in December, I invited myself to his dorm room. Over AIM, remember that? I still think I managed a fair amount of finesse. Or maybe not, but it worked. And then I remember sitting in my parents’ living room over winter break and chatting with him on the phone. He’d called me, just to say hi. (Phone calls, remember those?)

We were making out and enjoying each other’s company for many weeks once we got back to campus for second semester. Whatever it was, it lasted much longer than it had over the summer.

But I did hit that point—the point at which I couldn’t quite explain to myself or to my friends what was happening and why it made me feel so small and so silenced. And I definitely couldn’t explain it to him, couldn’t talk it through with him, couldn’t see if we could do something different that might feel better. And yes, it was a messier ending that time because I was pushing my limits and I didn’t know when I was going to flare. I just hit a wall. I had to stop.

I remember one night, in my second week of trying out computer use. I’d had a great morning of coding data. Then, in the evening, I went online for half an hour, desperately trying to communicate with friends and family about things like hugs and broccoli. As I fell asleep that night, the burning sensation in the back of my head intensified, signaling that I had done too much.

Step 4: Back off; start therapy

Ethan started dating someone else and was in that relationship for a while. I was glad. I didn’t want to be in a relationship at that point. I knew that wouldn’t be right for me; I had a lot more healing to do.

Trying to go into the office and work on the computer became increasingly stressful. My doctor suggested I take a break and try an experimental exercise therapy for prolonged post-concussive symptoms. So I got on the exercise bike for 20 minutes a day.

It may well be that the best thing you can do for your dating life is a weekend on the beach with your best friend, where you talk only to each other.

Also therapy. Like, actually good therapy. If you want a referral, let me know. For real. I’ve got connections.

After resting, investing in therapy and getting some love, at some point the risk-taking begins again. And it’s terrifying. I’m terrified.

I literally argued with my doctor when he told me to start adding more hours of work each day. What if I’m still concussed? What if I need more time doing nothing? If you do too much, it could take you longer to get better. If you do too little, it could also take you longer to get better. But you need to take risks to stimulate the parts that need healing.

I might be fine. I might keep adding hours until I’m doing everything I need to do. I might never have any concussion symptoms ever again.