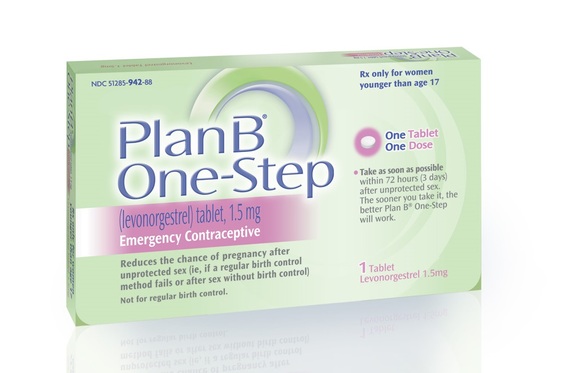 “Tomorrow I’ll walk to CVS to fill a prescription for birth-control pills.”

My mom pulled into the driveway, but no one got out of the car. My dad cleared his throat. And with that, I’d let my parents know I planned on having sex with my then-boyfriend.

I didn’t have to tell them—I had the prescription already—but my mom had asked me a few times already if I needed help getting condoms (no need), or if I wanted to get fitted for a diaphragm (no, mom, I really don’t). Since she had previously expressed interest in talking about my sexual health, or at least in making sure I didn’t get pregnant, I figured she would appreciate knowing my plans.

I assured my parents that my boyfriend and I were going to pursue the dual method: using both a barrier method (in our case, condoms) and a medical method (like birth control pills) to have the best chance at preventing both pregnancy and sexually transmitted infections. I’d paid attention in health class, obviously.

Fast-forward to this past winter, when I was clearing out some of my old stuff from my parents’ basement, and, tucked into two different college notebooks, I found two prescriptions for Plan B, which is the leading brand of emergency contraception (the “morning after” pill). I got these prescriptions from the nurse at campus health services after having stopped taking birth control pills when I broke up with my boyfriend. The nurse just wanted to make sure that if I needed it, I would at least already have the prescription and thus be able to get to the pharmacy to access emergency contraception as quickly as possible.

The sooner a person uses emergency contraception, the more effective it will be in preventing pregnancy. This pill cannot terminate a pregnancy after conception (which is when the sperm and the egg combine). Rather, emergency contraception works just as the name suggests—by preventing conception before it occurs. The hormones in the pill prevent ovulation, making sure no egg becomes available to meet the sperm.

Here’s where it can get complicated: Plan B is recommended for use up to 72 hours after an incident of unprotected penile-vaginal intercourse (or a broken condom). However, with each hour and with each day that passes, the probability that an egg has already combined with a sperm becomes greater and greater. Therefore, to have the best chance at preventing an unwanted pregnancy, a person literally needs to be able to swallow the Plan B pill ASAP. Seriously…ASAP.

We need to decrease the barriers to accessing Plan B to increase its effectiveness in preventing unwanted pregnancies. The pill is now available over-the-counter for people age 17 and older, which obviously makes it much easier to take immediately because no prescription is required first. And the FDA now recommends—and President Obama now agrees—that Plan B should be available over-the-counter to anyone of any age. In a situation like this in which the key variable is decreasing barriers to access, over-the-counter availability is essential.

Now let me return to my moment in the driveway with my parents. I didn’t need to tell them about my plans to start taking birth-control pills, but over the many years of my adolescence, they had made it clear they supported my independence, my dating relationships, and my reproductive health. Not only did I feel comfortable telling them, but I felt they would want to know. 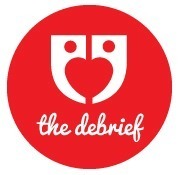 I never found myself in a situation in which I needed to use my Plan B prescription. But if I had, I like to think I would have told my parents about it. Maybe it would have taken me a week or two to figure out what to say and how to say it, or maybe I would have called them as I was putting the pill in my mouth just for some emotional support in the moment. But no matter what, and without hesitation, I would have been able to walk myself to the pharmacy immediately and get the medical care I needed ASAP.

And if I’d had different parents—parents I couldn’t talk to, parents who wouldn’t be supportive or who might even have put me in further danger had they found out about whatever consensual or un-consensual sexual intercourse led to my taking emergency contraception—then I still would have been able to access the medical care I needed, just as quickly and just as effectively, which is what matters most in this situation.

What do you think of Plan B becoming available over-the-counter to people of all ages?

The Debrief appears every Wednesday on JewishBoston.com. Read past columns, or contact Mimi at mimia@jewishboston.com.