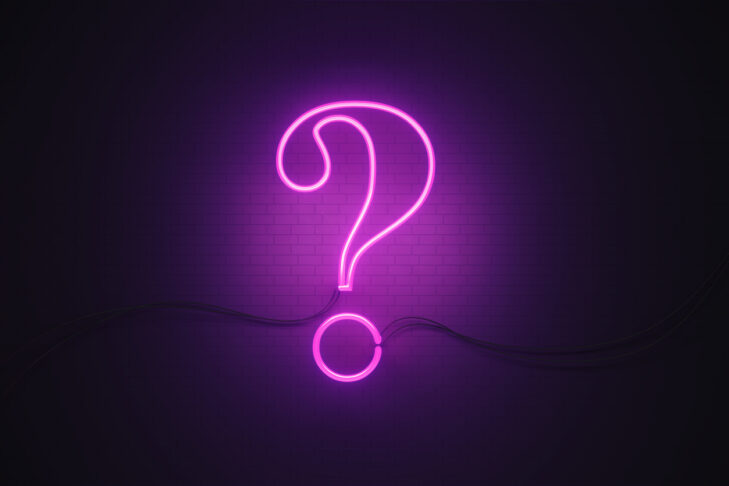 Before there was Abigail Van Buren’s “Dear Abby,” Ann Landers’s “Ask Ann Landers,” Slate’s “Dear Prudence” or Meredith Goldstein’s “Love Letters,” there was “A Bintel Brief.” Yiddish for “Bundle of Letters,” the iconic advice column debuted in The Forverts, The Forward’s Yiddish precursor, in 1906. The column was immediately popular among Jewish immigrants finding their footing in America. In addition to offering counsel, the column became a forum to share stories and even find relatives.

When Jodi Rudoren assumed the editorship of The Forward in 2019, one of her top priorities was to reintroduce the century-old advice column with a 21st-century spin: It would launch as “A Bintel Brief: The Jewish Advice Podcast.”

“The fact that The Forward was one of the earliest to create such a column, and that ‘A Bintel Brief’ had such a powerful cultural resonance, just made this a perfect opportunity to create something new to connect with today’s audiences and also showcase an element of our institutional and communal history,” Rudoren recently told JewishBoston. 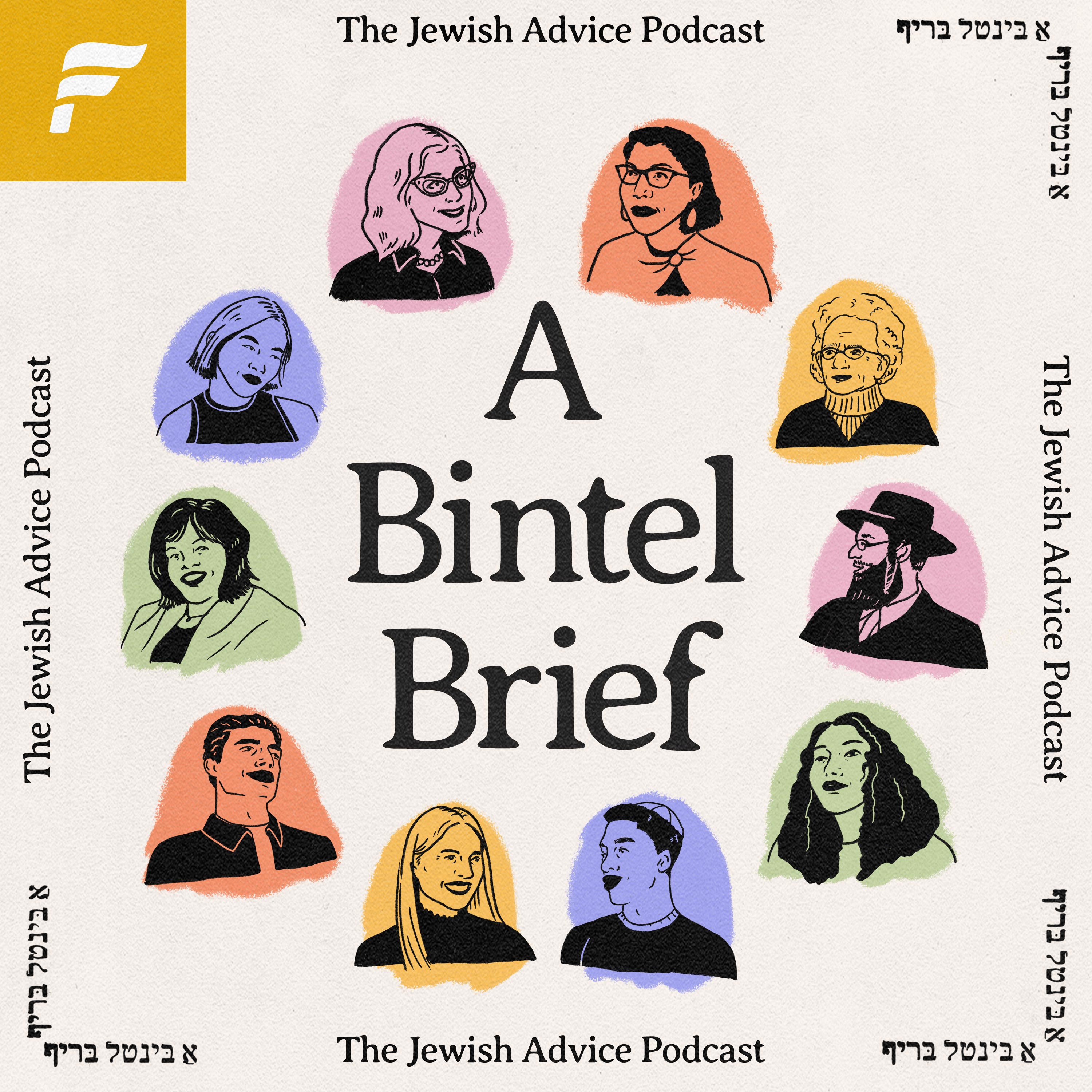 Lynn Harris and Ginna Green host the podcast. Rudoren said that from the beginning, the two women “felt powerful chemistry, and their connection has grown with the recording of each episode.” Harris is a “writer-activist-multi-hyphenate” who penned advice columns for magazines such as Glamour and Teen Vogue. The mother of two lives in a Brooklyn brownstone where she and her husband, a Reform rabbi, and her teenage children occupy the top floor, and her in-laws live below.

Green is a “strategist-consultant-movement-builder” who focuses much of her work on social justice issues. She describes herself as “South Carolina born, raised and returned.” The modern Orthodox mother of four has children ranging from a first grader to a college freshman. She likes to point out that she loves bourbon and “obliterating” opponents in Scrabble and Bananagrams on Shabbat.

Green and Harris spoke to JewishBoston about “A Bintel Brief,” their virtual partnership and a Jewish advice columnist’s sacred responsibility. 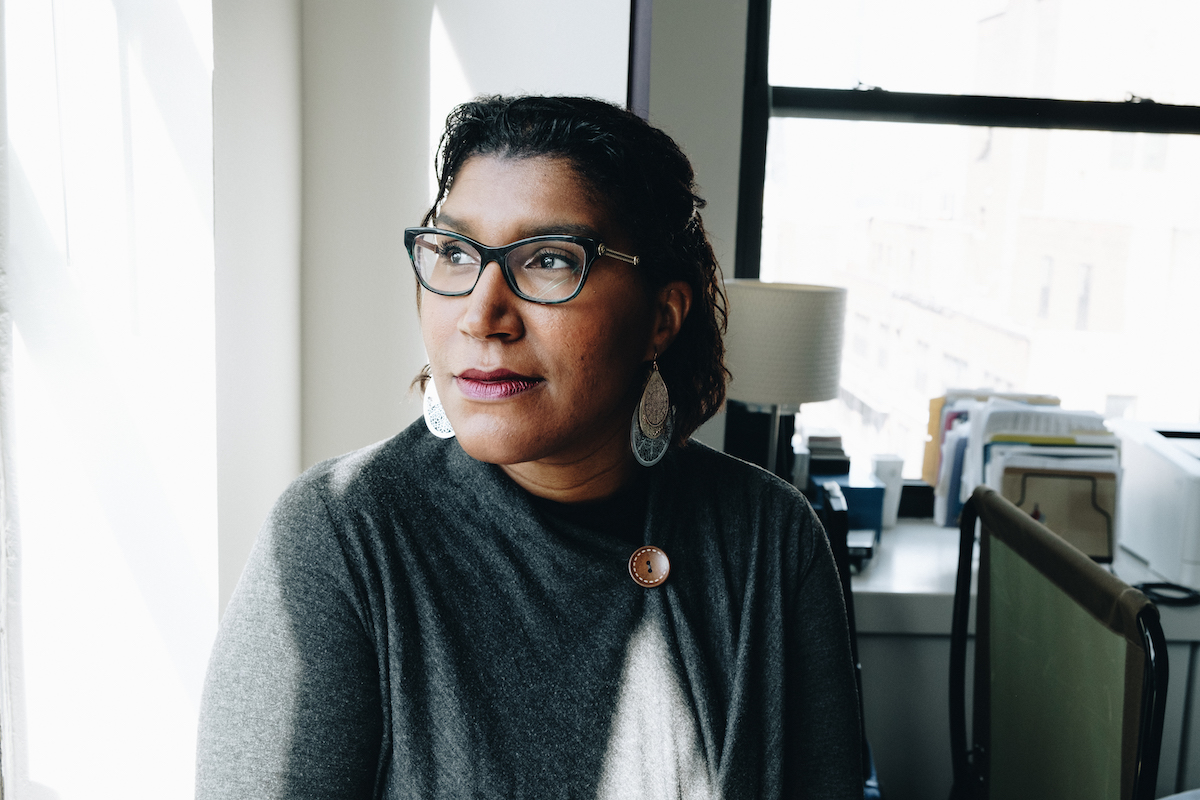 How did you come to host “A Bintel Brief: The Jewish Advice Podcast”?

Ginna Green: Lynn and I have different paths to this. In December 2020, Jodi Rudoren, The Forward’s amazing editor-in-chief, reached out and asked if I liked podcasts. And I responded, “What are you getting at, Jodi?” She told me about “A Bintel Brief” and how The Forward planned to bring it to the podcast era. I was sold immediately. It’s right up my alley. I love podcasting. I love people. I love partnerships. So, the idea of doing this with a co-host fit with me. I was first tested alone, and then The Forward team put me through to the next level. Lynn and I then did a test episode together.

Is it true that you didn’t know each other before the podcast and have not met in person yet?

Green: Not only did we not know each other face-to-face, we weren’t even Facebook friends! We were complete strangers. But we hit it off from that test episode, and we haven’t looked back. Lynn is such a force, a spirit, a wise soul, and just a really kickass person, and it’s been a delight to get to know her even though it’s only been via Zoom and recording sessions so far.

Green: You’ll hear me reference my job as a strategist sometimes. I am constantly trying to figure out the best way to either get people to do a thing, help smooth the waters or do things so that everyone feels heard and seen. Work-wise, I’ve been a strategist for progressive political advocacy my entire life. For example, I’ve worked on anti-hunger issues. I’ve worked on predatory lending during the foreclosure crisis and the Great Recession. I worked on democracy issues prior to coming to work [on the board] at Bend the Arc. I like problem-solving, but I don’t like math problem-solving. That’s for my son! Problem-solving feels good and natural, and Lynn is the best partner to be doing it with.

Could you detail some of the ways you experience Judaism? How will you celebrate Rosh Hashanah this year?

Green: We’re going to be in South Carolina for Rosh Hashanah, after which I’m taking my son to college in the Bay Area. I’m back in South Carolina for Sukkot, which is my favorite holiday. It’s going to be my first Sukkot without the full complement of my children. That’ll be strange. But I love the High Holidays. I love everything from Rosh Hashanah to Shemini Atzeret and Simchat Torah. Every bit of it feels like an experience, and every year is another opportunity to experience holidays anew and more deeply than the year before. 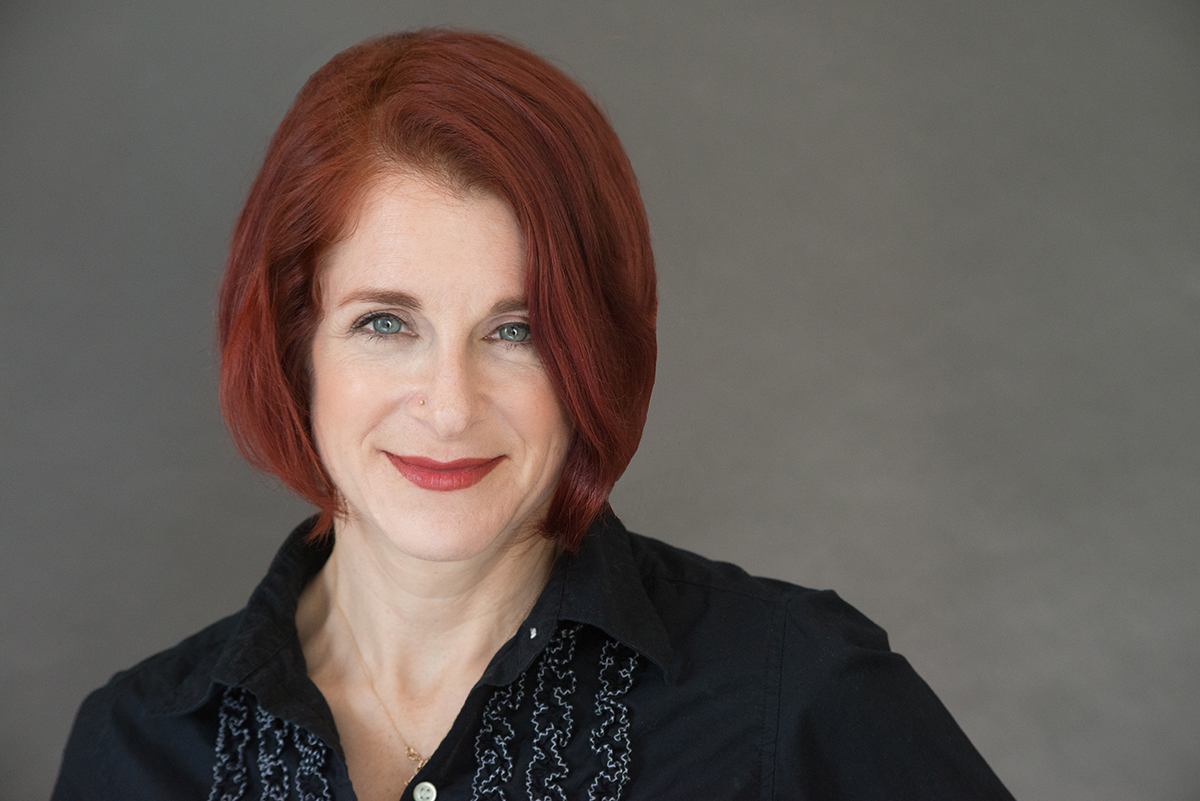 Lynn, I want to turn to you and ask: What life experiences do you bring to your new role as an advice columnist and podcaster?

Lynn Harris: Like Ginna, I bring to the table the job of having lived and having, I hope, contemplated satisfying and compassionate ways to live among other humans; I think that alone can be a pre-requisite for writing an advice column, or “talking” an advice column, in this case. I can’t tell you why in my soul I went down this path. But many years ago, I co-created a whole world with my creative partner around a superhero named “Breakup Girl.” She helped people with romantic emergencies. The character came out of a book we collaborated on. Then we launched a website around it in 1997, when there weren’t that many websites. The advice column component of a superhero giving relationship advice took off and turned into, if I may, one of the earliest internet success stories.

I think Gina and I agree that the qualification to give advice is a combination of principles and a point of view. That’s different from knowing better. It gave me a lot of practice and experience because I answered about 10 letters a week in the voice of Breakup Girl. I also wrote advice columns for a bunch of print magazines—some of blessed memory—Teen Vogue and Glamour. Also, New York Magazine and msn.com when it was new.

Is there an inherent Jewishness to giving advice? If so, what’s it like to join advice columnists like Abigail Van Buren and Ann Landers? And in The Boston Globe we have Meredith Goldstein’s popular advice column, “Love Letters.” You’re also taking on an advice column with a lot of history.

Green: It feels like such an honor and a little bit of a weight as a Black Jewish woman holding this space in this time. It’s also a great opportunity for an expansion of what we know to be Jewish advice. All those examples of storied Jewish advice-givers haven’t looked like me—except in the space and context of families of color where I’ve existed for a long time. But not necessarily in the broader vision of who we are as a community, as a people. It’s a big deal that not only is The Forward bringing “A Bintel Brief” into this new era, but they’re bringing it into a new era during a new period for America and Jews all over the world.

Harris: I don’t necessarily equate advice and gender. If we look way back, this is an oversimplified historical observation. If Jewishness and Judaism is associated with advice-giving, one way that [happens] is you go to your rabbi when you need to figure out what to do. I don’t mean me, personally, but that’s what many of the stories are about. So, I want to consciously decouple the idea of advice-giving as associated with only women. I don’t see myself in that tradition one way or the other. But I am honored to be invited to take part in a tradition that I consider to be iconic and an institution.

Green: Also, there’s a Jewish element to how we go through the process of answering the questions. We read the question and then we read parts of the question. We do a close read to look for answers embedded in the question. That feels super Jewish to me to answer a question like that.

What are some of the goals you have for the podcast?

Harris: To me, it’s about two things: What conversations can we generate from our conversations? And how can they be helpful and interesting? How can we engage people with fresh angles or have people react to topics that are relevant with, “Oh, I didn’t think of that”? That’s what we try to do, and that’s why advice is interesting. It’s someone’s particular problem, but there’s always something primal and relatable. Otherwise, we wouldn’t care, or the advice column would not be in the newspaper; it would be behind closed doors.

The other thing I hope is something my husband and I complain about—you never see what you might call “liberal Judaism” on television. That’s starting to change slowly. But there are many stories, like can the Orthodox girl on “ER” get a pig valve in her heart, which is probably not even a thing? And there are no characters who happen to be Jewish. For example, do they belong to a Reform synagogue in Syosset, New York? I’m thinking of “Crazy Ex-Girlfriend,” where they talked about being Jewish, and it was very authentic. My point is the non-Jews in my world, who consume pop culture, would not have read about these mainstream Jews.

There’s something about the platform of a podcast—the accessibility, the normalizing and the equalizing of things. It’s about showing regular Jews in America doing their thing, which is not something that is readily accessible to people who aren’t Jewish. They rarely see it on television. Just the visibility and accessibility of this piece of history brought onto this new platform, where the two of us are just sitting here being Jews and talking, is revolutionary.

Green: I would co-sign all of that and home in on something Lynn said already. We will get a question about a particular person and their family, or their work. But within that question are universal themes and conversations, and challenges that we face not just as a Jewish people, but as people in general. People in our country are grappling with a lot as we build and make this country what we think it can be. Every single episode of “A Bintel Brief” touches on real-life dilemmas and decisions that not just individual people and families are making but that we are making as people. And to the extent that our 30-minute deep-dive into one person’s particular story and challenge can also mean that thousands of other folks have similar deep dives about issues that matter not just to them but their community and to us as a society. That feels very big and important to me.