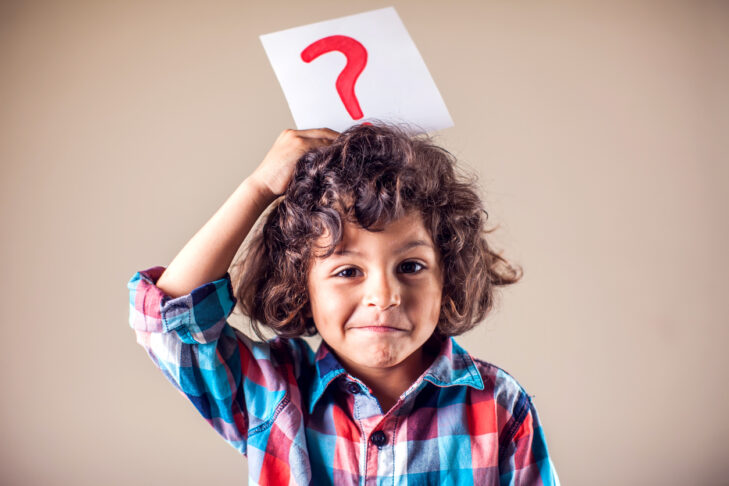 One of the most distinctive parts of the Passover Haggadah is the parable of the Four Sons (if you’re Jewish, you know the drill): The Wise, The Wicked, The Simple and The One Who Doesn’t Know How to Ask.

Never miss the best stories and events! Get JewishBoston This Week.
The byplay between the Four Sons’ inquiries and the leader’s answers itself raises troubling questions: What makes the first son so wise, or the second so wicked? (Did the wise one recently get into Yale, and the wicked deliberately burn the pot roast?) When they call the third son “simple,” are they insulting his intelligence? (Wouldn’t that make the rabbi who wrote this parable a real meanie—is he the wicked son?) And why label the son “evil” simply for acknowledging he wasn’t personally delivered from Egypt? (Is it because “evil” is catchier than “too literal”?)

In short, there is nothing quintessential about these four archetypes. Indeed, if we want to keep the Haggadah relevant, let’s recognize that there are many other types of children we could bring to the seder table, along with brisket and Tofurkey. Let me suggest the following variations:

The Torah speaks of Four Sons, who in modern, post-sexist times became the Four Children or even the Four Daughters, and whom we call: The Wise, The Wicked, The One Who Couldn’t Ask to Save His Life, The One Who Asks But Interrupts Before You Finish Answering and The One Who Asks Then Makes You Repeat Your Answer Because He Didn’t Listen the First Time. OK, so the Five Children.

The Wise Child, what does she ask?

“What is the meaning of all this mishegas, and can I or can’t I eat rice?”

To this child, say: “An army travels on its stomach. Moshe also traveled on his stomach. That’s why it took them 40 years to get to Israel. Go eat your kitniyot!”

The Wicked Child, what does he ask?

“Why do you engage in all this rigmarole?” By using the anglicized “rigmarole” rather than the Yiddish “mishegas,” they distance themselves from the community.

To this child, say: “It is for what the Lord did for ME in the land of Egypt, not YOU, you ingrate: If you’d been there, God would have left you as a decoy for the Egyptians.”

The Simple Child, what do they ask?

To this child, say: “This is because the Lord took us out of slavery and placed us in Israel surrounded by 150 million hostile neighbors.” Then scratch your head in puzzlement, because it suddenly dawns on you that you’re not sure what Hashem was thinking.

How should we know what to tell them? We all have seriously annoying children. Deal with it.

The rabbis also remind us that there are many other types of children for whom you must tailor your answers, including:

To The Child Who Puts Butter On Their Bagel, what do you say?

“If the Good Lord had wanted you to butter your bagel, They wouldn’t have invented cream cheese, would They? Besides, NO BAGELS ON PESACH!”

To The Child Who Constantly Needs Dental Work, what do you say?

“Your smile is costing me a small fortune! Do you think Miriam’s teeth financed a dentist’s second home? Egyptian slaves couldn’t even SEE a dentist, at least not one who graduated from a decent university. Do you think I can afford this and still take the family to Cancun?”

To The Child Who You Know Is Having Sex With Her Boyfriend Because You Found a Used Condom in Her Waste Basket, what do you say?

“You think I don’t know what’s going on, that I was born yesterday? Even Moses wasn’t born yesterday, or in the last three millennia, yet he still made sure Gershom didn’t have premarital sex in their tabernacle!”

To The Child Who Does Well On Standardized Tests But Never Gets an A, what do you say?

“You’ll need some strong safeties, but I think I can get you into my alma mater by upping my annual donation and claiming you’re a competitive rower. … What do you mean people have gone to jail for less? Why the hell did I earn all this money if I can’t use it to buy my kid into a decent college?”

And to The Child Who Became an Instagram Influencer, what do you say?

“Two years ago you were into goth; last year vintage eyewear; now you’re suddenly telling other people what to wear? Are you kidding? … Wait, you have how many followers? … What, you earned how much? Hold on, let me call my accountant.”

The above reminds us that there are as many types of children as there are people (until you deduct triplets and clones). So please join this effort to reimagine the Four Sons parable so we can keep the Haggadah relevant and celebrate the diversity of children at our seders (preferably vaccinated, or on Zoom). 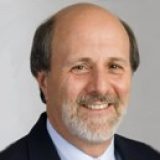 Howard Zaharoff
Howard Zaharoff is a lawyer by day, a humorist by night and Jewish most of the time. He is the author of “Stump Your Lawyer!” (Chronicle 2007), and his writings have appeared in many publications, from “Growing Up Jewish” (Penguin 1987) and McSweeneys to The Funny Times and Amazing Stories. He is a columnist for humor.times.com.