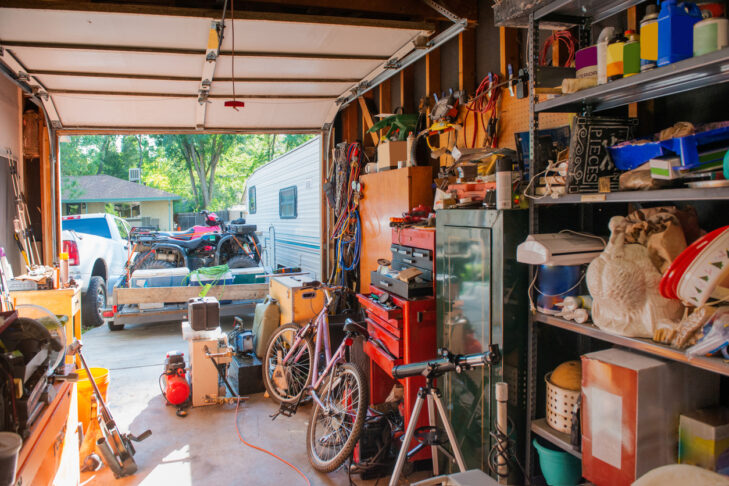 It’s a new year, and like many of you, I am once again resolute about de-cluttering my living spaces. For many of us who have cleaned out an elderly parent’s home, encountering any amount of clutter is emotional. It’s often traumatic to sift through many decades of stuff that evokes so many memories and feelings. Delivering on the promise of its title, Jennifer Howard’s fascinating, meticulous and fittingly compact book, “Clutter: An Untidy History,” is part memoir and part cultural history. The two genres buoy her intimate story of clearing out her mother’s house.

Howard recalled that deciding what to do with her mother’s overwhelming number of possessions often “felt violent in a lot of ways.” She said: “I had to make decisions about my mother’s things without her input. But when I realized I could find good homes for at least some of her things, it made me feel like I was turning this very unhappy set of acts into something that would benefit somebody else.”

It took Howard two years to clean out her mother’s house. The herculean effort included making many clothing donations, recruiting junk haulers and giving away books and records. At one point, Howard had the “elusive hope” that her mother might recover and move back into the house Howard worked so hard to make habitable. When it became clear that her mother, who was suffering from dementia, needed further care, Howard was determined to honor her mother by mindfully sorting her possessions.

Howard, a journalist based in Washington, D.C., recently spoke to JewishBoston about the sociological, scientific and emotional issues related to having so much stuff. 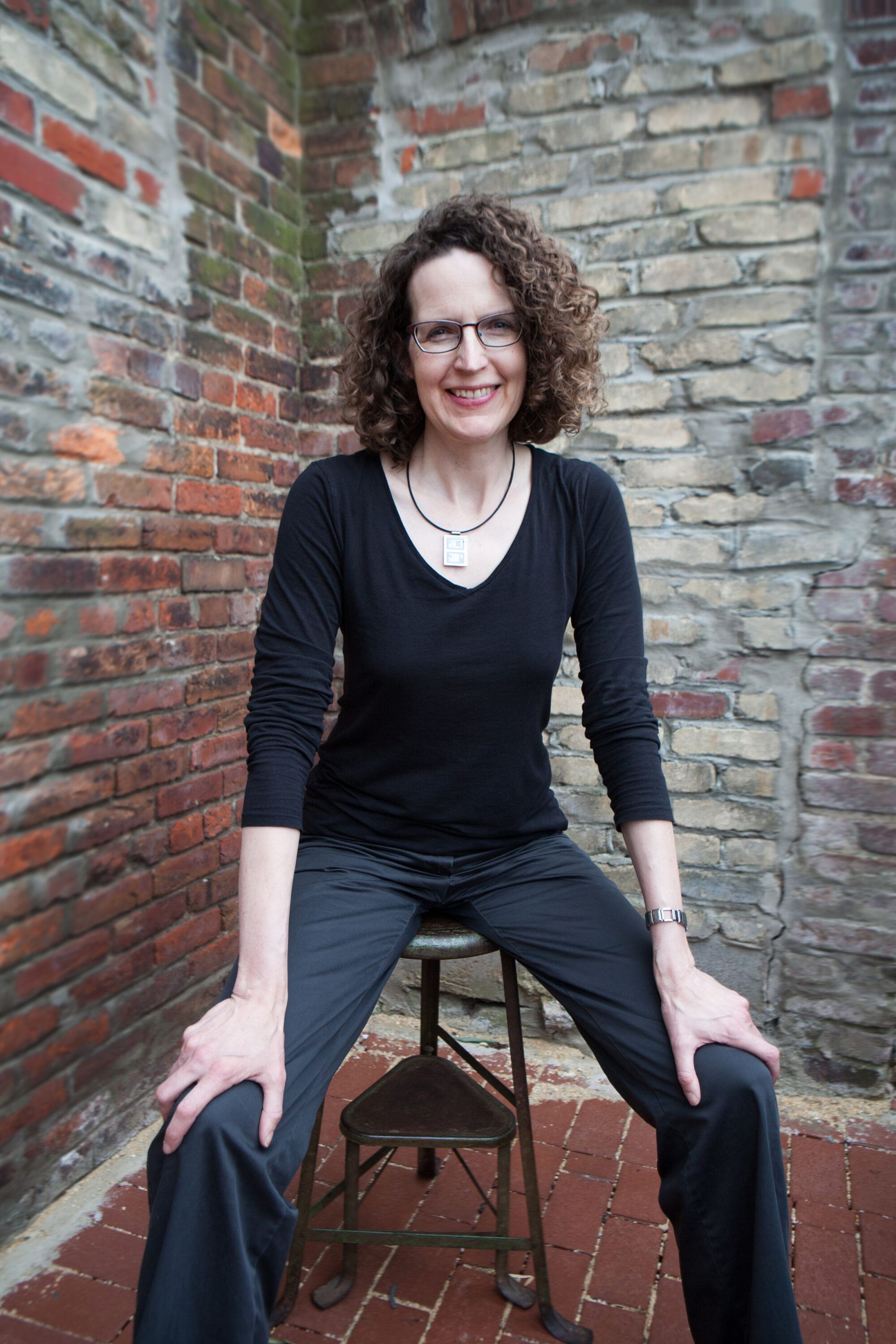 What inspired you to write about the experience of cleaning out your mother’s house?

It seemed like everybody I talked to, particularly people in my rough age bracket, either had gone through some version of this or were fearing that they would have to as their parents downsized, moved, declined or died. I began to look at it as a phenomenon, not just a set of personal experiences. That led me to have more formal conversations about something that had been so traumatic for me.

You point out the judgmental descriptions and names attached to various hoarding situations. Words matter, and you turn to gentler terms like “delayed decisions” and” heavy contents” to describe hoarding. Did those terms help you approach the clutter you were confronted with?

They made it easier to remind myself that my mother was a person; she was more than this problem that she had created for me and that people are more than the sum of their things. I will never know if she would have been diagnosed with full-blown hoarding disorder.

Those shows draw on this very old idea of clutter as bad and unclean while also presenting these very sad stories to the rest of us. There is that kind of rubber-necking quality that, “Oh, thank God, we’re not that bad,” or, “Thank God, that didn’t happen to me where I grew up.”

What does hoarding say about our consumer-driven culture?

We have too many opportunities and pressures to buy too much stuff. I’m not a minimalist; I’m somewhere in the middle. I don’t necessarily subscribe to “less is better,” but we have so many opportunities to buy things we don’t need, and do it in ways that are not thoughtful. We don’t necessarily think about where something is going to go in our home. We don’t ask ourselves if we can use it or if we really like it.  We don’t necessarily think about where something comes from, the cost of producing it, shipping it—the human cost of what it took to produce it, the environmental costs. We’re in a system that’s set up to have us unthinkingly consume with the goal to need more things. 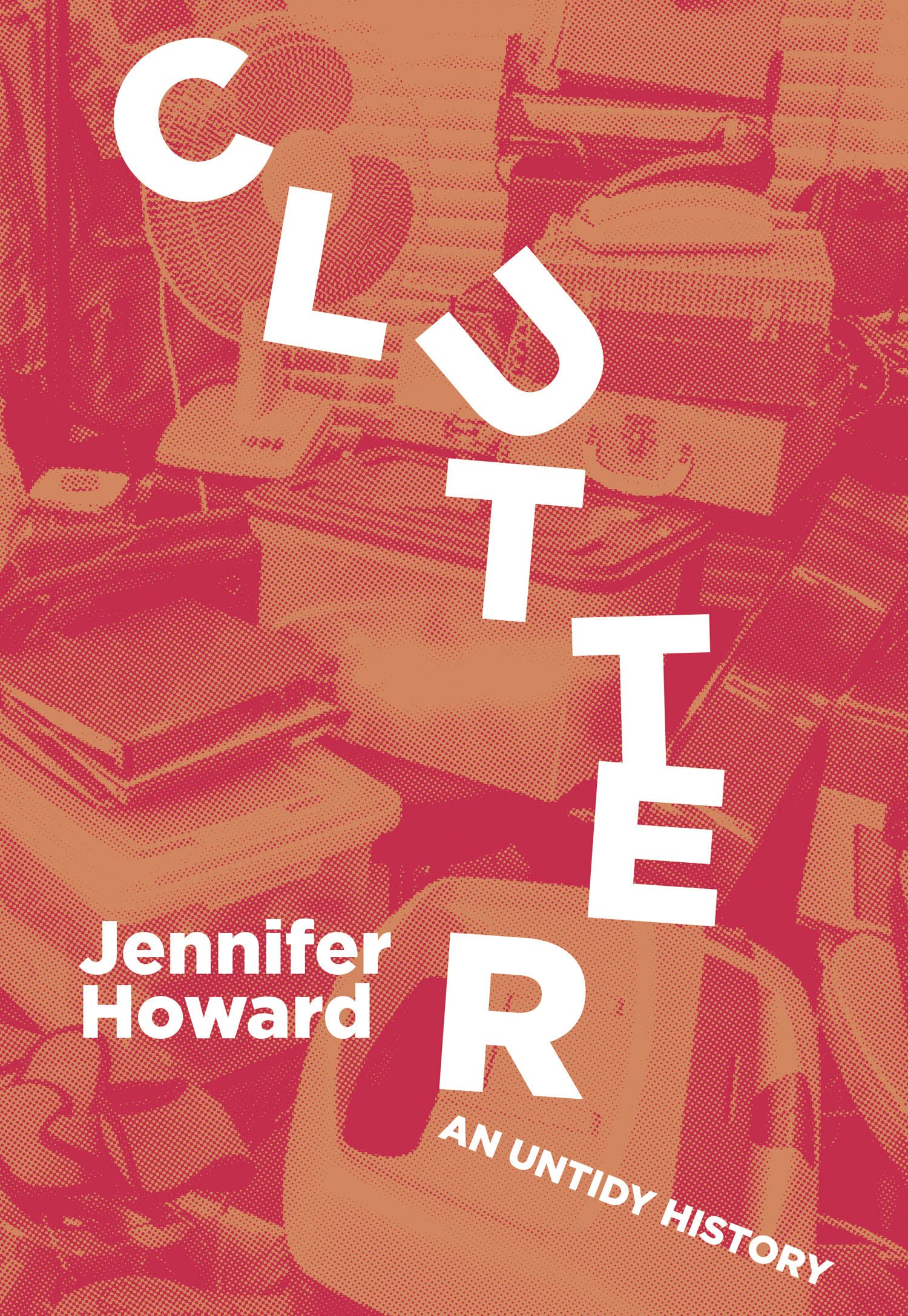 You quote an article in a Victorian magazine that says our possessions don’t belong to us so much as we belong to them.

That quote was resonant for me, particularly as I spent a couple of years of my life dealing with my mom’s things. Her stuff was my job, in addition to my actual job and my family. I felt like I was not really serving my mother but serving the stuff. We’ve loaded stuff with so much or too little meaning. If you have to consider what every bit of clutter needs from you, then the stuff drives your life rather than helps you live a meaningful life. If you have a lot of really nice stuff, that can be its own sort of servitude where you’re trying to preserve and protect it, or figure out what to do with it when you can’t use it anymore. If you have a lot of cheap stuff, then it slushes around your house, and it’s still impeding you and calling your attention to it even if you don’t really use it or like it.

Marie Kondo is hovering over this conversation. How has she influenced how we think about our stuff?

I read “The Life-Changing Magic of Tidying Up” when I was still in the throes of cleaning up my mother’s house. It did not apply to my situation, yet I was touched by Kondo’s humanity. A lot of people may resist her messages or distort them. But she has brought a very humane touch to the conversation. She has shown that stuff attracts emotion and feelings, and we need to honor that in some way as we figure out how to proceed.

Many things have an interesting afterlife. Where does some of our stuff go?

This idea of where things go was on my mind as I was figuring out what to do with my mother’s stuff. People told me to put her things in a dumpster. But I couldn’t put everything in a dumpster. What if something was useful to somebody, or it was destined for a landfill? A house packed with 50 years’ worth of stuff multiplied by how many other millions of houses being cleaned out is a problem somewhere. It’s so easy to fall into the “out of sight, out of mind” mindset.

I’ve seen a spate of articles over the last few years on recycling and how it doesn’t work much of the time. We’d like to think that those bottles and newspapers in the recycling bin are taken to recycling facilities and turned into new products. But the truth is that recycling gets contaminated, and the market for recyclables is not always robust. We used to send boatloads of recyclables to China and other countries to be processed there. Now China doesn’t want the stuff for various reasons. There’s a general consensus that recycling is broken, which leads to the question of what we do with all those recyclables.

I hope people will look for opportunities to be more mindful about their things—not in the de-cluttering sense, but in appreciating what things have meaning for them or use to them. However, the most important takeaway is that people are not their things.