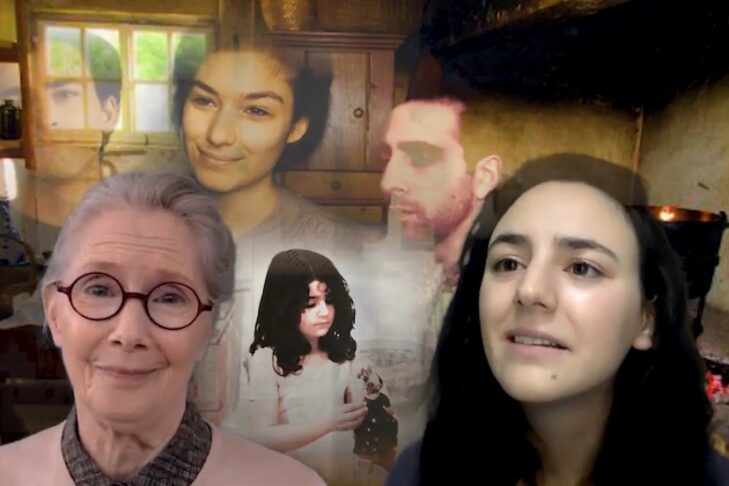 Playwright and memoirist Alice Eve Cohen is very familiar with her phantasmagoric relatives. Cohen is a co-winner of this year’s Jewish Plays Project‘s 10th Annual National Jewish Playwriting Contest for her play “Oklahoma Samovar.” The beating heart of the semi-autobiographical, two-act play is the story of Cohen’s great-grandparents’ immigration to the American Midwest. As Cohen dramatizes, Jake and Hattie fled their native Latvia in 1887 and were the only Jews part of the Oklahoma Land Rush.

A century later, in 1987, Cohen’s fictional alter ego, Emily, travels from Brooklyn to the family homestead in Chandler, Oklahoma, to interview her great-aunt Sylvia. Emily has brought her mother Claire’s ashes with her, ready to fulfill the latter’s dying yet mysterious wish of scattering her ashes on her family’s land. But first, Emily must learn about her family’s stories that only her 90-year-old great-aunt knows.

I encountered Cohen’s work a decade ago through her remarkable first memoir, “What I Thought I Knew.” That book was the story of her unexpected pregnancy at 44. Cohen had gone to several doctors with symptoms that did not lead to a conclusive diagnosis. She finally had an emergency scan looking for an abdominal tumor, revealing instead that she was six months pregnant. Cohen was shocked. She was told she was infertile when she was 30 and was warned about the dangers of becoming pregnant with fertility drugs.

That memoir is also a meditation on women’s choices. Cohen was not only stunned to discover she was pregnant, but she was also petrified. “I wanted to have a late-term abortion, and there was only one place and one physician in the country who would do that—Dr. George Tiller in Wichita, Kansas,” she said. “Tiller was a courageous man who performed late-term abortions if the mother’s life was in danger.”

Knowing that she had a choice gave Cohen the strength to move forward with the pregnancy. She credits Tiller, whom she never met in person, with “giving me the courage to make that choice.” Two weeks before the publication of “What I Thought I Knew,” Tiller was murdered in Wichita. “He was dedicated to the well-being of the women and girls with whom he worked,” Cohen said. “He risked his own life to do that, and he did indeed save my life and my daughter’s life.”

Cohen later adapted the memoir into a solo play with successful runs in regional theaters in upstate New York and Minnesota. 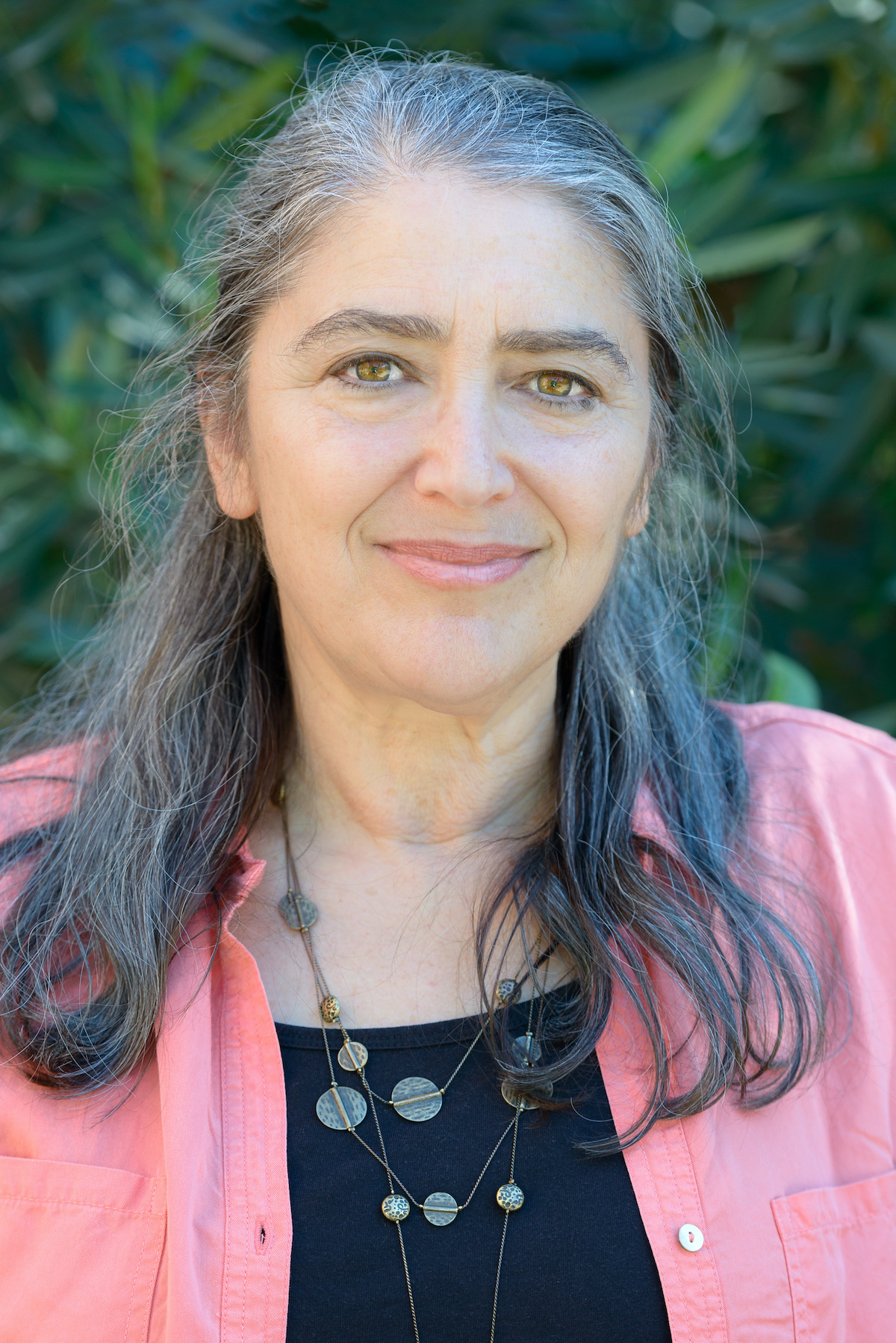 Cohen recently spoke to JewishBoston about the award-winning “Oklahoma Samovar” and her other work informed by family history and memoir. Like Emily, she discovered her Oklahoma family after her mother died in her 50s of breast cancer. Armed with curiosity and a tape recorder, Cohen flew to Chandler and spent hours with Sylvia. “Sylvia was a natural-born storyteller,” said Cohen. “She has told these stories hundreds of times for over 80 years. I’m sure they’ve changed in the telling but they maintained this folkloric quality.”

Not only did Sylvia’s stories stay with Cohen, but she rescued them from oblivion. Cohen’s mother never told her about her Oklahoma relatives. As presented in the play, Cohen’s grandmother, Rose, came east to Brooklyn to marry her grandfather, Ben Giventer. As in the play, she never returned to Oklahoma. But her daughter, Cohen’s mother, kept Rose’s secret about her Midwest family. “This collection of stories is so important to me,” Cohen said. “When I finally heard them, these mysteries about my mother began to make sense. Losing my mother was such a primal wound that these stories have really stayed with me.”

Cohen noted that the stories have influenced other work, such as the young adult novel she’s currently writing. They were ever-present in Cohen’s second memoir, “The Year My Mother Came Back.” The book is a fantastical telling of Cohen’s encounter with her mother’s ghost 30 years after her death. In the book, Cohen comes upon her mother’s note asking her to scatter her ashes in Oklahoma. “I asked myself, ‘Who are you, and what does Oklahoma have to do with my Brooklyn-born mother?’ In the book, I dig into that question in a different way. There’s a scene in which I have a conversation with my mother who has visited me during a time of crisis.”

Alice interrogates her mother as to why she never told her about Oklahoma. “If you read ‘The Year My Mother Came Back,’ you will find the plot of ‘Oklahoma Samovar’ in the middle of the book. There is a scene in a chapter in which my mother, whose real name is Louise, tells the story that she kept secret all of Alice’s life.”

Cohen’s use of magical realism, in her memoir and “Oklahoma Samovar,” highlights what she described as a “co-mingling” of the living and the dead. In both works, Cohen crosses boundaries “between lives in the past, relatives in the past, and people who are living and breathing and walking today. Time is a kind of fluid entity and characters talk with, cohabit with, have relationships with people who have died.” Cohen has also adapted this second memoir as a play that the Jewish Repertory Theatre of Western New York in Buffalo produced and filmed as a page reading.

This past May, Cohen’s younger daughter—the daughter who was the surprise pregnancy—graduated from Cohen’s alma mater, Princeton University. To commemorate the event, Cohen gave her a family heirloom—a very small siddur (prayer book) with an inscription from her great-grandmother, Hattie, to Cohen’s mother. The prayer book is almost 150 years old and beautifully reflects Cohen and her daughter’s interest in Judaism and family folklore.