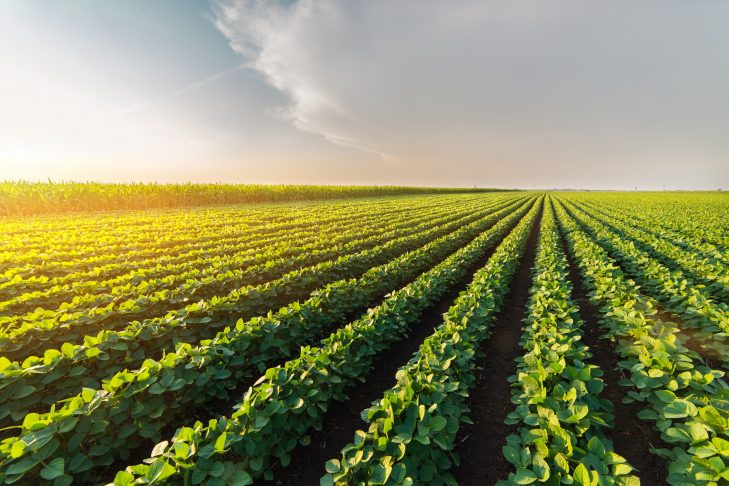 The second verse of the Shema comes from the Book of Deuteronomy. Recited twice daily by Jews around the world, it consists of two “if/then” propositions: If you follow God’s commandments, then you will be rewarded with ample rains and the bounty of the land. If you stray, then the land will falter, and you will be exiled from it.

This, at least, is the traditional understanding of the text. There is, however, another way of parsing it, one which was revealed to me and my fellow rabbinical students by our biblical Hebrew professor earlier this year. Due to the nature of biblical Hebrew grammar, it turns out it can be unclear in “if/then” propositions where exactly the “if” ends and the “then” begins.

In other words, it is possible to read the text as a single “if/then” proposition, which goes as follows: If you follow God’s commandments, and he rewards you with ample rain and the bounty of the land, and then you stray, then the land will falter and you will be exiled from it.

I thought of this alternative reading of the Shema when studying Parashat Behar-Bechukotai. In this Parashah, God gives Moses laws concerning the stewardship of the land of Israel: six years, the people are to plant and sow, and in the seventh year the land will be let to rest.

Moses is warned, however, that if the people break the covenant, they will suffer great consequences, which are described in harrowing detail. They will be abased, invaded, starved, exiled from the land, and scattered throughout the world.

At first glance, it appears that God is speaking generally. If the Israelites stray from the Torah, in any of its aspects, these punishments will befall them. As the text goes on, however, it becomes increasingly apparent that exile is connected to the violation of this specific law—that of letting the land rest during the seventh year.

From this verse, it would seem that the punishment of exile is not so much punitive as practical. If the Israelites will not give the land its requisite rest by consent, God will force them to give it rest by pushing them from its very surface.

Implicit in this claim is the idea that the land will not reject them right away. Not for skipping one sabbath year or two or even three. The fact that God must exile the people to the farthest corners of the earth in order for the land to recuperate seems to indicate that centuries of sabbath years would have had to have been ignored in order to trigger this failsafe. All that time, presumably, the people would be living in apparent prosperity, increasingly complacent in their abundance, increasingly insensate to the debt accruing to their accounts.

One wonders what, if anything, could shake such a people from their complacency. Could anything short of tragic exile change their relationship to the land?

This is a question of great importance for our society. For the past 200 years, we have dwelled upon the earth in apparent abundance. The industrialization of every aspect of human economy has meant that year after year, our yields continue to grow. The easy access we have to food, water, medicine, and material goods (though unequally distributed) is unrivaled by any people at any point in history. In the back of our minds, we know that no resource is infinite, but we find it hard to believe that the earth would ever falter, that we would ever be exiled from its graces.

This, of course, is pure delusion. The science is in, and the dire consequences of a warming planet for human life are already beginning to be felt around the world. If we continue treating the planet as we have been, then this ecological crisis will worsen, and the planet will be transformed into a hostile and unfamiliar terrain.

If, however, we radically restructure our economy and reimagine our relationship to the land that sustains us, then we might continue to survive, thrive, and enjoy the bounty of the earth. 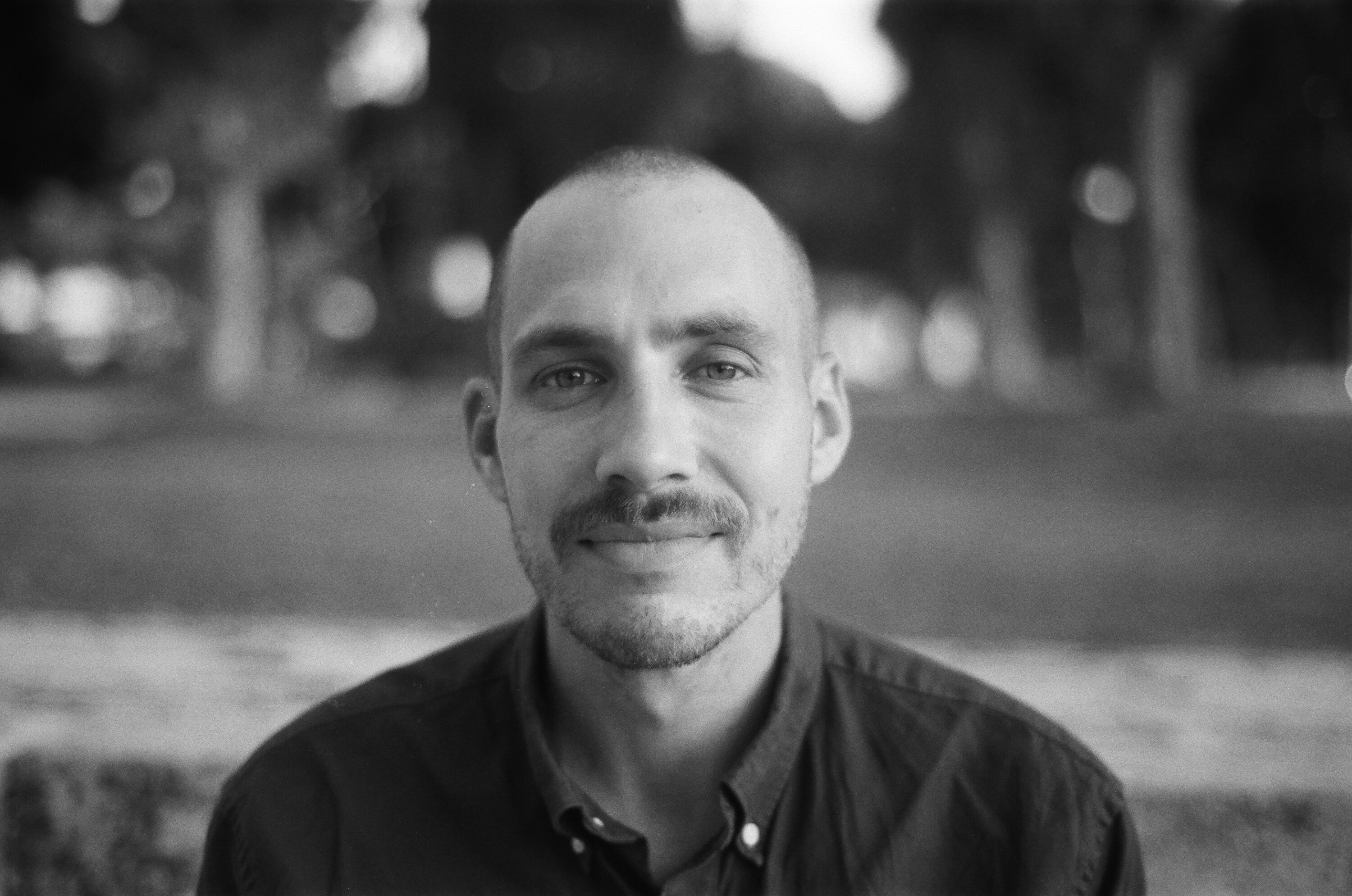 It is up to us to decide which of these “if/then” propositions will come to define our future. And we better decide soon. Outside our windows, the land is already preparing itself to reclaim its rest.

Matthew Schultz is a writer and rabbinical student living in Somerville. He is the author of the nonfiction collection “What Came Before” (Tupelo Press). His essays and articles have appeared in Best American Nonrequired Reading, Haaretz, Ecotone Magazine and elsewhere.