Rachael Cerrotti had a close relationship with her grandmother, Hana. She knew Hana was a Holocaust survivor who evaded Nazi capture numerous times, and she savored her time with the family matriarch, hearing her tell stories about her past and reading her writing.

After Hana’s death in 2010, Cerrotti began to explore her story in more depth. She decided to take an incredible journey in which she followed her grandmother’s footsteps more than 70 years later, connecting with descendants of families who saved Hana’s life in Denmark and Sweden. 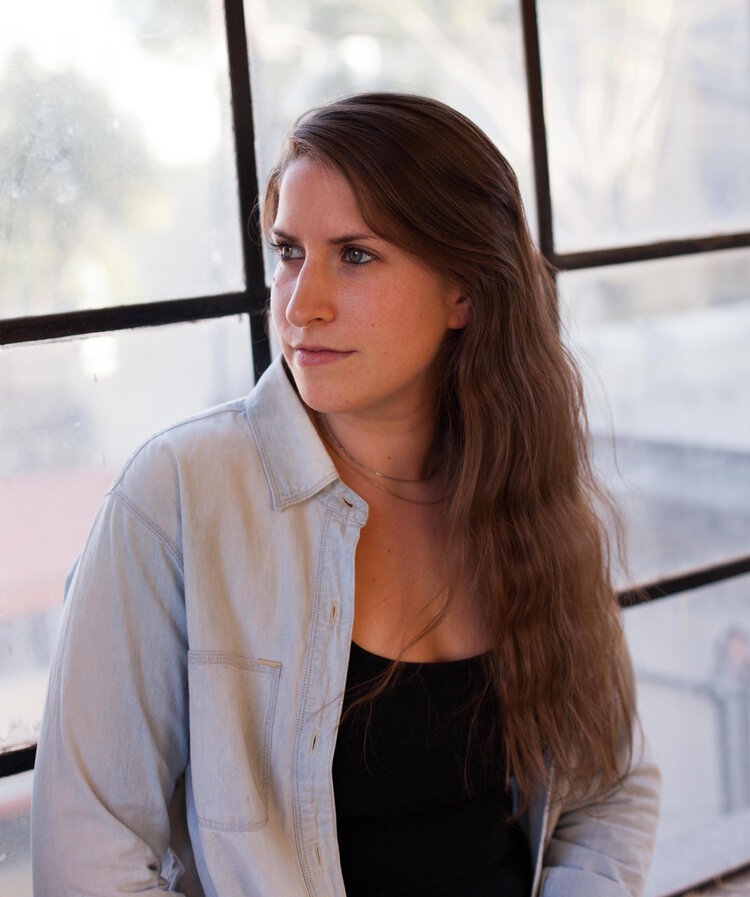 Throughout her travels, Cerrotti used her camera, podcasting equipment and journals to capture the story she tells on the multimedia website “We Share the Same Sky,” presented by USC Shoah Foundation. At its center is a riveting and moving seven-episode podcast series—the first produced by the foundation—that brings the past into the present through Cerrotti’s decade-long journey to retrace her grandmother’s story of survival. The episodes use history and current events to help listeners grasp themes, including discrimination and dehumanization, the impact of physical and metaphorical walls, and how to find hope and redemption in tragic circumstances.

On this episode of The Vibe of the Tribe, Cerrotti joins Dan and Miriam to talk about her unique project, how she reimagined the ways in which testimony can be used to tell stories and how “We Share the Same Sky” offers a compelling tool for Holocaust educators.

“We Share the Same Sky” is produced by Rachael Cerrotti and co-produced by Erika Lantz. You can find the show on Apple Podcasts, Spotify, Google Play and other podcast apps. Want to support Cerrotti’s work? Donate here.