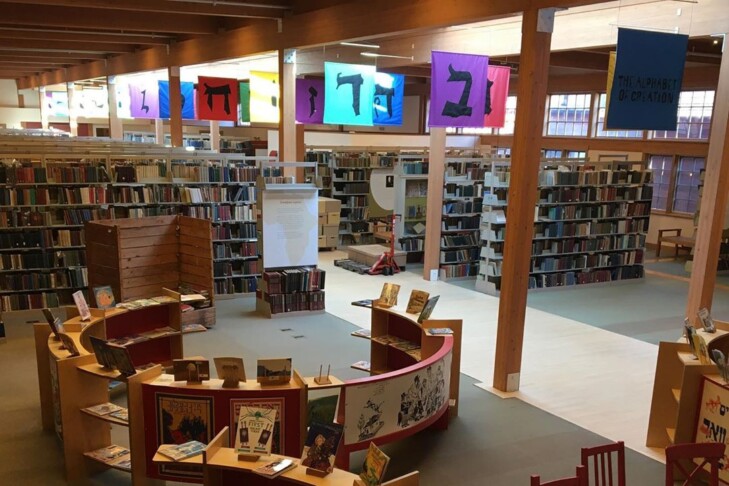 Whitney will be talking about the new initiative—which coincides with the Yiddish Book Center’s 40th anniversary—in a virtual program hosted by Temple Emanuel on Oct. 29 at 8 p.m. Whitney explained that each year leading up to the 50th anniversary in 2030, Amherst’s Yiddish Book Center will present a different theme. This year, the center is marshaling its resources to explore “Yiddish in America: Cultural Encounters.” Whitney reported that reading groups and library programs have already connected to the theme through Jewish immigrant narratives. To that end, the center has curated interviews from its oral history project on themes of immigration and provided a suggested reading list. One of the featured books is an anthology, “How Yiddish Changed America and How America Changed Yiddish,” edited by Ilan Stavans and Joshua Lambert, the center’s former academic director.

The Yiddish Book Center’s founding has a humble yet inspiring origin story. The organization began as founder Aaron Lansky’s quixotic attempt to rescue Yiddish books wherever they were spotted. Lansky often rooted around in dumpsters, searched abandoned buildings or gently wrested Yiddish volumes from elderly people. A graduate student at the time, Lansky rented trucks to make his pickups. He became the go-to person to donate Yiddish books. One time, he took a call at midnight when a friend spotted a pile of Yiddish tomes on a sidewalk on Manhattan’s Upper West Side. Lansky immediately set out from his home in Western Massachusetts to rescue the cache.

From this grassroots beginning, Whitney said that over a million Yiddish books have been collected and digitized, opening up the study of Yiddish literature to unprecedented numbers of people. The intervening four decades have seen the remarkable growth of programs at the Yiddish Book Center. “We have programming for people from high school through adult learning and beyond,” she said. 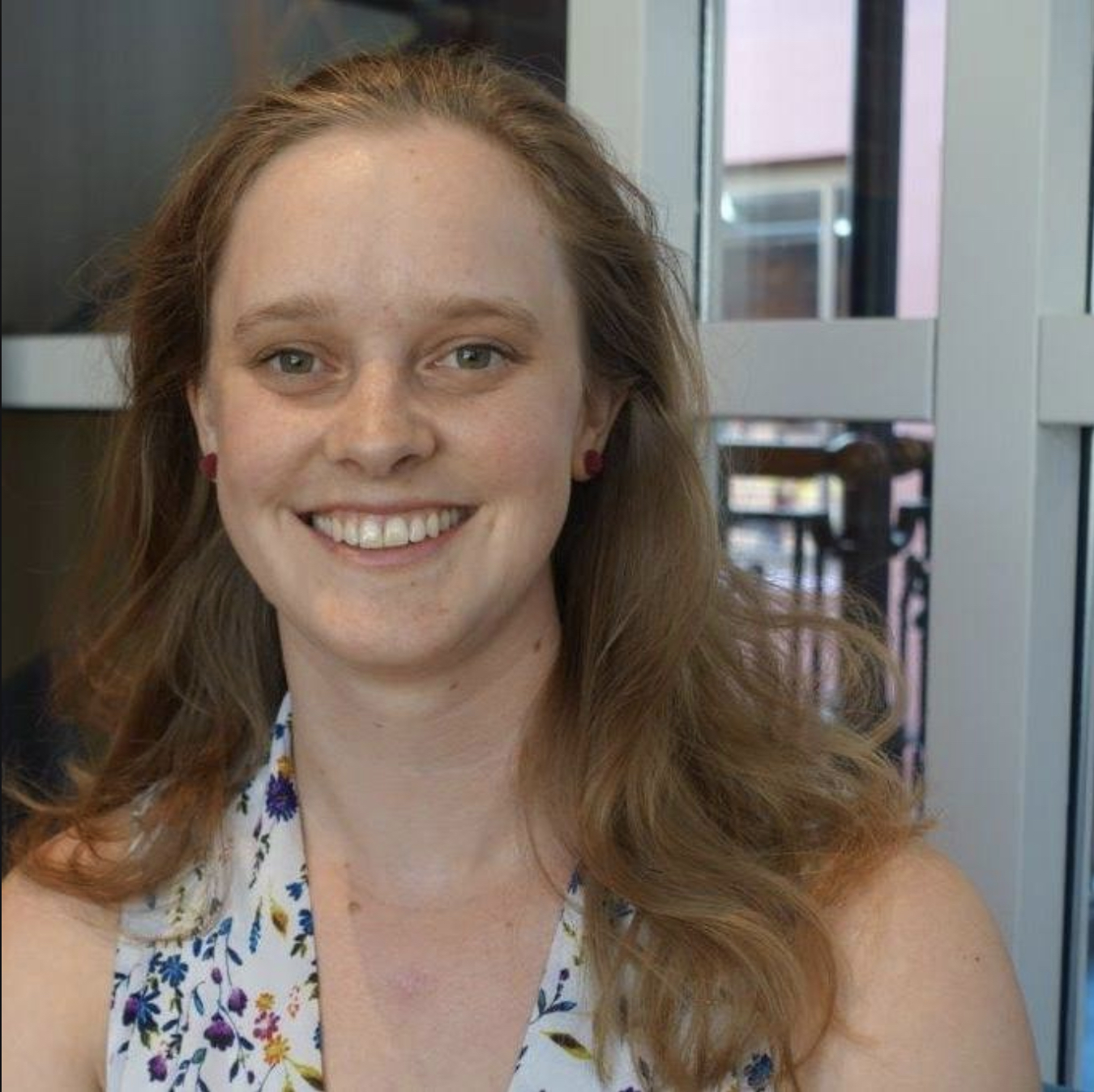 Specific programs include the Great Books Program for teenagers and immersive week-long workshops in modern Jewish culture for 20-somethings. There’s a fellowship to support the work of translators of Yiddish literature, as well as programs for educators. Whitney pointed out a program called “YiddishSchool,” which pre-pandemic was a week-long intensive in Yiddish language and culture. The workshops are now available as recorded sessions on the center’s website.

Additionally, Yiddish Book Center has started White Goat Press, a publishing initiative to translate overlooked Yiddish books into English. The imprint’s mission is to uncover the fact that “tens of thousands of books published in Yiddish contain untold treasures of literature, scholarship, memoir, and other unique docu­ments that tell a rich and complex story of Jewish life in the modern world. Making these works accessible to English readers has become one of our highest priorities, which is why the center has launched a multi-pronged publishing initiative as part of our translation initiative.”

Whitney’s own oral and video history project began in 2010. Over the past decade, she and her team have conducted more than 1,000 in-depth interviews with people. These conversations, mainly conducted in the interviewees’ native Yiddish, have touched on all aspects of Yiddish language and culture. “These Yiddish speakers,” said Whitney, “were mostly born in Eastern Europe, many of them before World War II. Their stories are of deep historical significance. For example, some of them were involved in Yiddish theater, the revival of Yiddish language and overall activism. In conducting these interviews, we’re also looking at many perspectives to assess Yiddish currently. We’re asking what its role in the Jewish world is today.”

Whitney doesn’t fit the profile of a Yiddish-language scholar. Whitney, who is not Jewish, took a deeper, more scholarly interest in the Jewish aspects of European history in college. “Beginning in high school, I was interested in World War II and the history of the Holocaust,” she said. “I also studied literature and discovered Jewish writers that I connected with. It was really through literature that I became more interested in Jewish literature and then Yiddish. I studied the language in college, and once I started, I discovered new and fascinating aspects of this whole world that is Yiddish. I speak Yiddish and regularly interview people in Yiddish for the Wexler Project.”

The state of Yiddish language and culture in the 21st century has also been connected to several revivals. Whitney pointed out that klezmer music and Jewish music in general have brought Yiddish to the cultural forefront. She said more people have come to study it as an academic subject. Then there’s the ongoing phenomenon of Yiddish as a spoken language.

“Yiddish in today’s world is mostly spoken in Haredi communities,” she said. “But there are pockets outside of those communities where the language is spoken among the modern Orthodox, as well as secular Jews around the world. I’ve traveled all over the world interviewing Yiddish speakers in places like Australia, where there’s a large Yiddish-speaking community in Melbourne. Then there are places you might not think of as having Yiddish speakers, like Finland and Sweden. Yiddish is one of the official languages of Sweden, which is fascinating.”

Whitney encouraged people to explore the Yiddish Book Center’s website in this milestone year. “There are rabbit holes you can fall into exploring different topics of Yiddish culture and modern Jewish culture,” she said. “There’s a wealth of material there.”