​Being a student from Taiwan, I thought I had done enough research to know that Israel is world-famous for technology innovation and entrepreneurship. However, when I arrived, I learned it was far more than that. Being unfamiliar with Israeli history made my experience both fascinating and overwhelming.

I learned that Israel has more Nobel Prizes per capita than even the United States. There are over 100 sushi restaurants in Tel Aviv, which makes it the city with the most sushi restaurants per capita after Tokyo and New York City. Israel has more companies listed on the NASDAQ than Korea, Japan, Singapore, India and all of Europe combined. Israel is ranked No. 2 in the world for venture capital funds. And the list goes on.

How can Israel, a country with only 8 million people, no natural resources and enemies literally surrounding the border produce more start-up companies than Japan, Korea, Canada and the UK? Why Israel? Why not somewhere else? During my visit, I was reading “Start-Up Nation,” a book that tries to answer these questions.

It made me think of Taiwan, where I’m from. Taiwan shares similar adversities with Israel, such as threats from countries nearby and lack of natural resources due to its small size. However, Taiwan is nowhere close to producing an entrepreneurial culture that compares with Israel’s. I have some personal observations on what is driving the differences between Taiwan and Israel.

The first main driver is government support. Israelis are encouraged to start their own business by leveraging the government’s help. The Israeli government is known for providing local entrepreneurs with a certain number of subsidies and tax benefits. Moreover, when it comes to innovation, public sectors are very efficient and relatively supportive. In Taiwan, things are difficult for entrepreneurs. There are conflicts within public sectors because they work for different departments which do not share the same vision, not to mention different parties are fighting against each other to win the election.

The second major factor is the attitude toward failure. In Israel, it’s not like Israelis tend to create only successful start-ups, but Israelis have successfully managed to bring failed entrepreneurs back into the system to constructively use their experience to try again, rather than leaving them permanently stigmatized and marginalized. In Taiwan, only those successful entrepreneurs get attention. What about those who failed? Most of them have disappeared and never got back into the system. This actually happened to me, years ago, while I was working for a start-up. When it failed, I never heard back from the founders. If they were in Israel, I’m sure people would have reached out to them and helped them to learn from their experience. 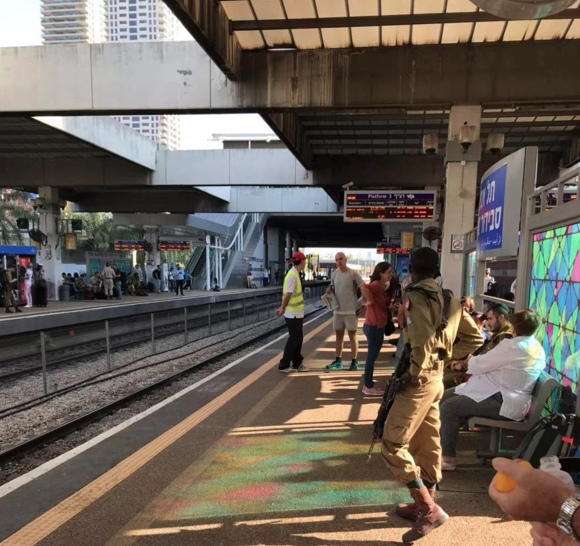 The final and most interesting driver is the military necessity. In Israel, both male and female citizens have to serve in the army. Three years for men and two years for women. In fact, a lot of start-up ideas come from military experience because Israeli soldiers are exposed to advanced technology and an innovative environment. When they are released, they bring some good ideas to the real world and do an amazing job commercializing them. On the other hand, in Taiwan, only men have to serve in the army, and the environment in the Taiwanese army is seemingly the total opposite when compared with the Israelis. At least from my experience, when I was serving in the army, I felt less productive and did not have a real training regimen. The main reason, I contend, is because there has not been a real war in Taiwan, so people, in particular the younger generation, do not view military training as necessary nowadays. 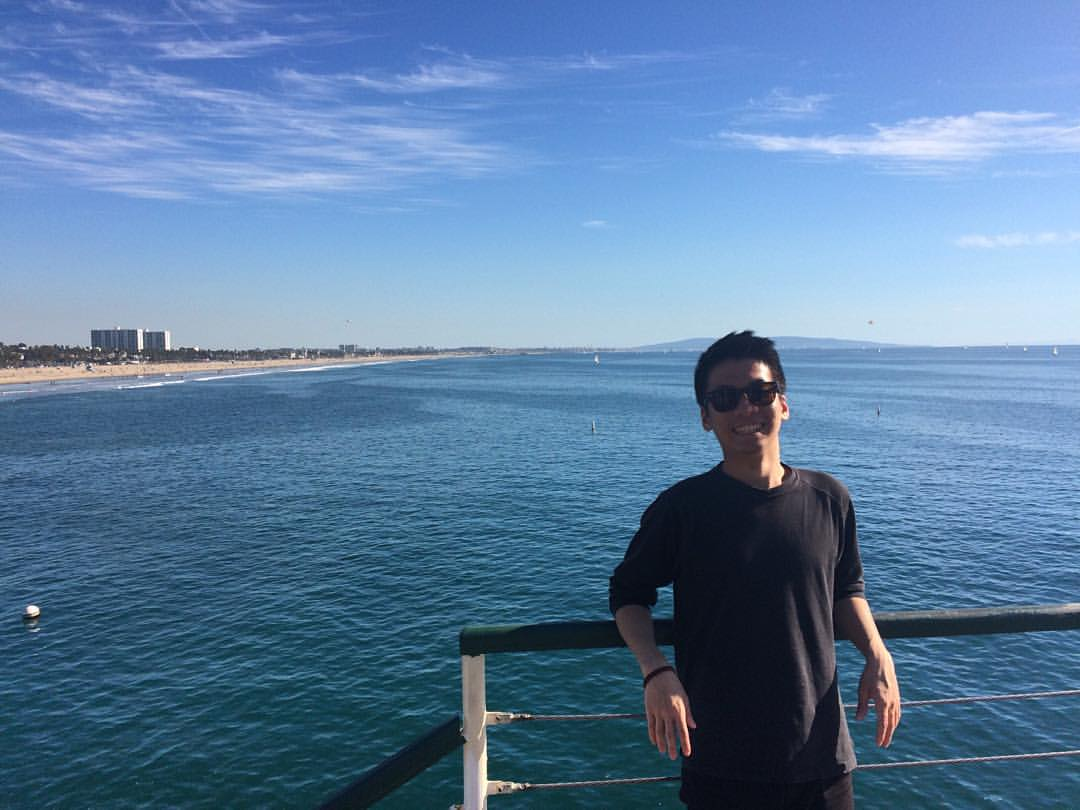 Kenny Kan, Babson College, MBA ’20, is involved with the Design Thinking Club and Asian Business Club on campus. He is now interning at MassChallenge in Jerusalem as part of the InsideIL program.