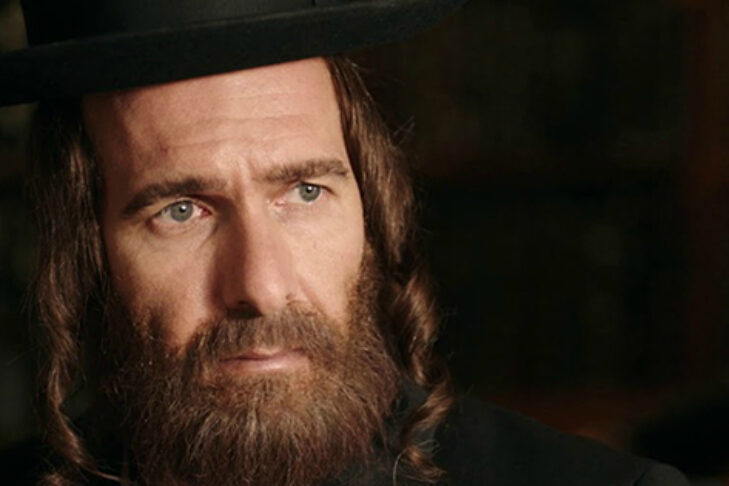 To wrap up the Boston Jewish Film Festival, Brattle Theatre is showing two dynamic shows that are taking Israeli audiences by storm. Both shows take place, at least in part, in versions of Tel Aviv that mirror the turmoil of today. American audiences can expect universal characteristics and issues that draw the viewer in and keep them hooked.

To start, Brattle will screen the entirety of “Autonomies,” a new miniseries from the creature of “Shtisel.” “Autonomies” takes place in a divided Israel after a brutal civil war in which Tel Aviv became the secular capital and Jerusalem the “Haredi Autonomy.” The series opens with the daughter of the Rebbe of Kreinitz learning that her baby, which she had previously believed to have died, is still alive and living with a secular couple in Tel Aviv. A custody battle breaks out, pitting the girl’s biological parents against those who raised her for nine years. Marital tensions rise, trust is broken and the fate of a child hangs in the balance. In the middle, Broide, an Orthodox undertaker, smuggles contraband pornography and pork into the Autonomy for those hungry for life on the outside. But when the Rebbe demands that he kidnap the girl from her secular parents, Broide must choose between the health and safety of his family or the government that employs him. It’s a nuanced look at the quiet battles that sometimes rage within our own communities. 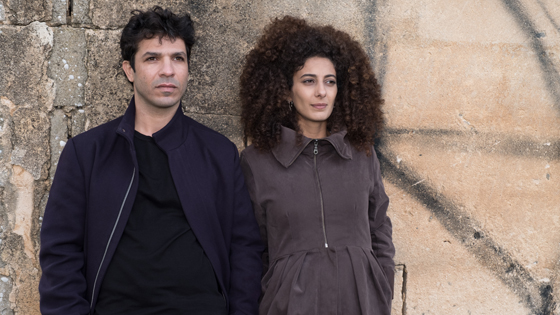 “Muna” (Promotional still)
Brattle will also be screening the first three episodes of “Muna,” a complex slice of life surrounding a successful photographer who is invited to show her aunt’s pictures in France. Portrayed by the instantly loveable Mouna Hawa, Muna is an Israeli-Arab woman with incredible hair and a sort-of married Jewish boyfriend, Yaniv. After she is selected to represent Israel at a prestigious photography exhibition in Paris, Muna has to reckon with her estranged father and the members of her Arab village pushing back against her participation. Caught in between the world of her past and the world of her future, Muna must forge her own path with the help of her studio partner, Rani, and a whole cast of characters that truly capture the quintessential act of existing as an artist.

Brattle Theatre will begin the Nov. 17 screening with “Autonomies” at 11:30 a.m. and “Muna” at 4 p.m. Show up for the whole binge, or just catch one of these amazing shows!