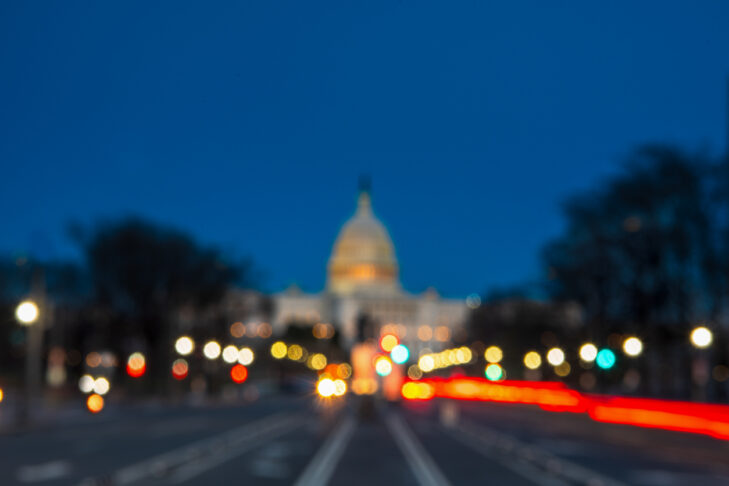 Good morning! I’ve been up since 5 a.m. doom-scrolling and guzzling coffee. How about you? I took my kids to vote over the weekend, slipping my envelope into a ballot box down the street. No crowds, no fuss, no lines and no stickers, so it was definitely anti-climactic. But it felt good to do it.

That hasn’t stopped my 10-year-old from asking lots of questions about the election (my 4-year-old just wants to know if “Co-Biden” has won). He wants to know about the Electoral College, who will raise taxes (thanks to a civics unit at school) and whether we live in an oligarchy (um, not quite yet?). We’ll see how things play out today; he might tune in to watch some results roll in…or he might get distracted by Super Smash Bros. on Nintendo.

I asked some of you what your plans are today. Did you take your kids to vote? What are you telling them?

“I’m taking my kids on a long hike! We need to be out in nature and disconnected for a while.”
—Erica

“My 6-year-old got up early because he hasn’t adjusted to the time change yet. By 7 a.m., he was done with breakfast and wanted me to build a new train set with him. It’s going to be a long day.”
—Michelle

“I’ve always taken my kids into the voting booth with me, but I don’t think it’s safe enough this year, so I voted by mail. I did fill out my ballot with my kids as I normally would, though, and as normal, wrote in their names for the various uncontested local elections and talked about what they would do if they were in a political office to repair the world and work for justice. Today is a remote schooling day, so that’s what we’re doing now, though. Later, matzo ball soup, ice cream and watching results.”
—Rachel

“Taking my little people to vote and teaching them about the process.”
—Marya

“Their Bubby is coming over to watch the election results together.”
—Diana

“I voted early, so I’m not doing anything special. I did spend time with my 6-year-old playing the Electoral College game on FiveThirtyEight, after which he declared it ‘boring.'”
—Natty

“We took them with us to vote. We’ve been discussing the candidates, policies, character and government with them, and will do so today. We watched some debates with them, and we will discuss and watch election returns with them.”
—Matthew

“I’m making chicken pot pie and cookies, and bought potato chips and ice cream. We are going to eat comfort food and watch the returns. We’ll let our 10-year-old stay up later than usual—a side benefit of distance learning is sleeping in a little tomorrow—and hope that a winner is declared at a reasonable hour!”
—Lara

“Sending the kids to school and doing pottery for much of the day. And then we’re baking challah. Lots of it. All week.”
—Rachel

“We’re getting some errands done and going to the zoo. We are taking a family day since my oldest has no school.”
—Marissa

What are you doing today (and in the days ahead)? I’m going to try to stay off Twitter (won’t happen), go easy on the coffee (also won’t happen) and take out some aggression on my new Peloton. Happy Election Day!