What defines the Modern Orthodox movement? 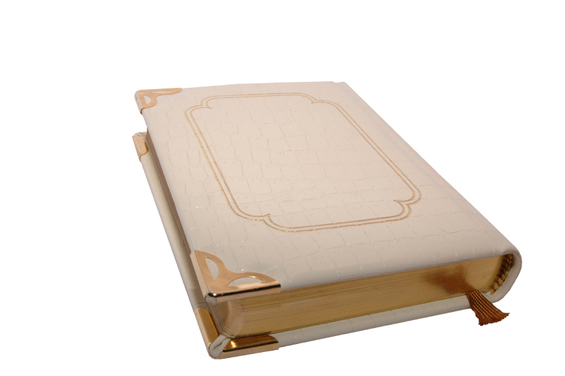 While it is virtually impossible to define a movement in this limited space, especially one whose adherents often argue about its parameters, here is one stab at this question, offered by one individual.

Modern Orthodoxy is at its core a part of Orthodoxy, which I will characterize here as a series of beliefs and practices that are loyal to Halachah, the ancient interpretation and practice of Jewish law. Modern Orthodox Jews, therefore, eat only kosher foods. We observe Shabbat from Friday afternoon through Saturday evening, and passionately follow numerous other traditions that have remained largely unchanged for thousands of years, ranging from the way we pray to the way we interact with our families to the way we celebrate lifecycle moments, be they happy or sad. Modern Orthodoxy’s theological beliefs are steadfastly part of ancient Jewish faith as well. The Bible was written by God and God’s prophets, and we, the Jewish people, are tasked with bringing the legacy of ethical monotheism and spiritual meaning to the world.

Where Modern Orthodoxy distinguishes itself from other elements of Orthodoxy is in its approach to modernity. We, Modern Orthodox Jews, see our engagement with the world around us not as a threat to our spirituality but as a sacred opportunity to expand it. Areas of study oftentimes classified as secular are seen, through the Modern Orthodox lens, as means to appreciate God by learning about God’s infinite powers of creativity and better expressing our own God-given abilities and creative potential. Art and literature are ways of deep and spiritual expression; the study of science allows for us to see God’s hand throughout the natural world; and psychology assists us in better understanding ourselves as individuals and members of society.

As a Modern Orthodox Jew, I see myself as an active member of the larger Jewish community and as a concerned citizen of the world. I seek opportunities to engage in Jewish practices, such as studying Torah and performing community service with Jews who label themselves differently than I label myself, be they to my religious left or right. I acknowledge that I do not have all the answers to the problems facing the Jewish community, and I gain strength and inspiration from other Jews facing similar challenges in their own segments of the community, and hope that they can do the same.

The partnerships I try to build with those around me manifest themselves in the pursuit of causes of social justice as well. My Modern Orthodoxy empowers me to seek solutions to the world’s injustices, and to see every human being as a bearer of God’s image.

Interested in learning about how the Jewish community connects across all denominations? Check out the Synagogue Council of Massachusetts.