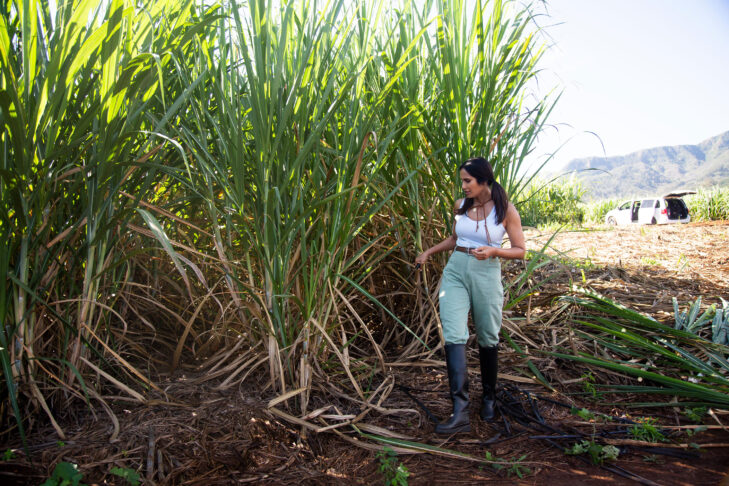 As an American Jew whose grandparents escaped Nazi Germany, I have long debated what makes me “feel” American. And recently, with the rise of tensions across the country, I’ve found myself thinking about this even more often.

Most years, the Fourth of July feels like a moment we all come together across differences—united by fireworks and barbecues, regardless of what we each throw on the grill. But this year felt different and strange in light of social distancing and Black Lives Matter, and it led me to think: What does it really mean to be American?

Clearly, I’m not the only one asking this question. Trending across platforms, shows like “Taste the Nation,” “Little America,” “Someone Feed Phil” and others do a beautiful job of highlighting some of the faces, dishes and traditions that make America what it is.

Here are some must-watch shows:

“Taste the Nation” on Hulu

Food Network star Padma Lakshmi came to the U.S. from India when she was 4 years old. In “Taste the Nation,” she’s talking immigrant to immigrant to dig into some of the real stories, people and foods that are America. The food all looks delicious, but it’s the stories that will hook you. And when Padma shared that Americans eat more salsa than ketchup, it gave me real pause. Watch at least the first three episodes. “Little America” is a series of vignettes, each episode based on the real story of an immigrant to America. Most of the episodes are good, but I recommend you watch the first three—and the story of the Nigerian cowboy is just unforgettable and heartwarming. Comedian Kumail Nanjiani (who I Iove from “Silicon Valley”) and his wife, Emily Gordon (both of “The Big Sick”), are lead producers. “Little America” is worth watching for the style and stories.

“Somebody Feed Phil” on Netflix 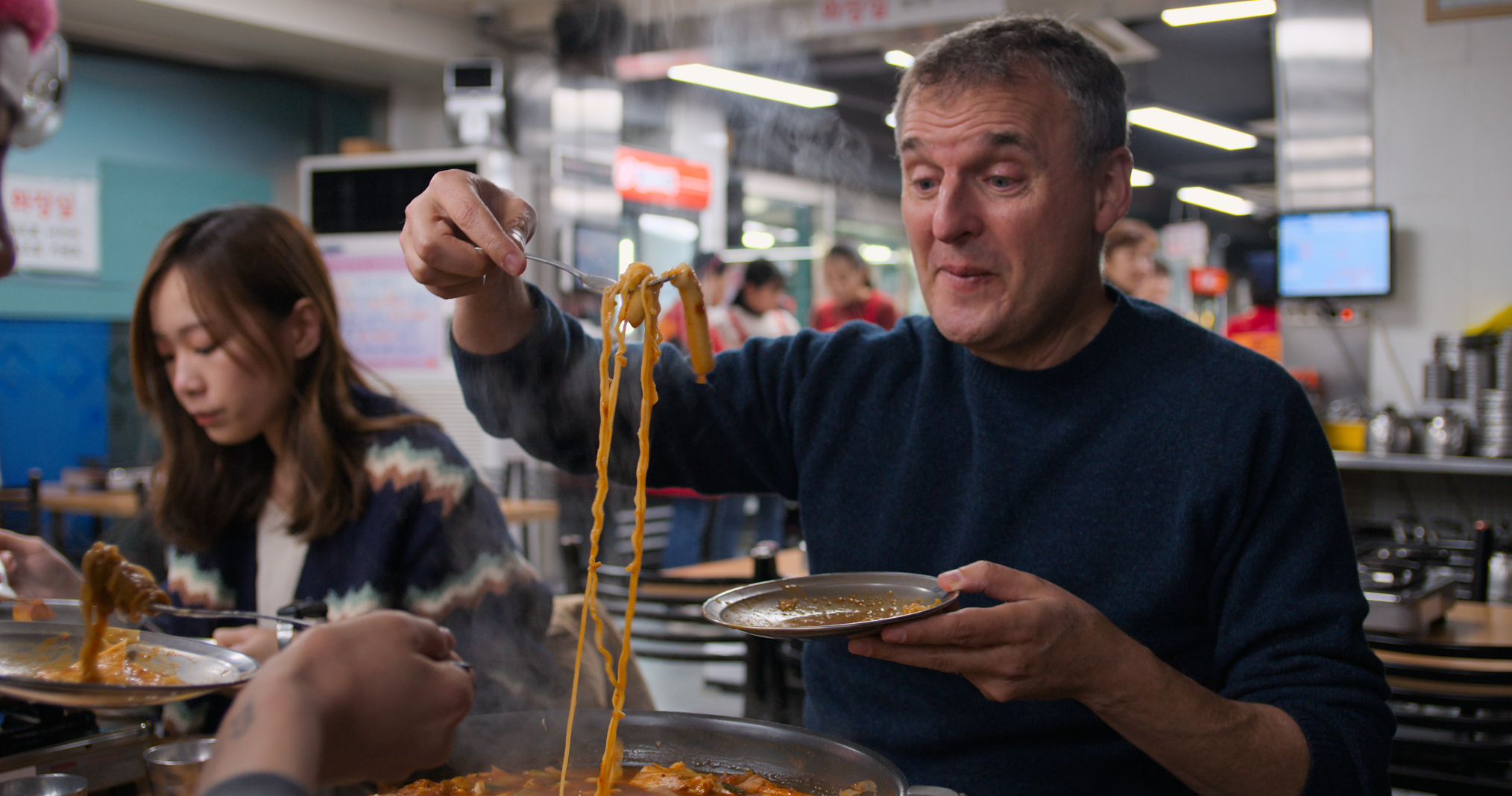 I find Phil, creator of “Everybody Loves Raymond,” to be (more than a bit) polarizing, but I love the intent of this show. It’s another “let’s view a city through its food” Netflix miniseries, but Phil makes it personal by bringing along his daughter and friends to explore, giving us a simple and honest look at different restaurants and cultures across the world.

Rotten Tomatoes gives it 84% and it has a 96% Google approval.

What I love about each of these shows is they all give an honest look at some of the people who are America. By understanding each story, we can better understand the strength and richness we gain collectively from this mix of cultures.

As Marlo Thomas so famously said: “There’s a land that I see where the children are free…and you and me are free to be you and me.” And this is what each of these series illustrates so beautifully.

Got you thinking about freedom? This fall, you can join JArts as we partner with a Boston public art organization, Now & There, on “The Shape of Play,” a freedom-and-play-themed public art soundscape coming to downtown Boston in fall 2020.

By Kara Baskin
Top Pick
Edit
The Legal Status of the West Bank: Another Perspective

$18
Top Pick
Edit
What Is the New England Jewish Experience?