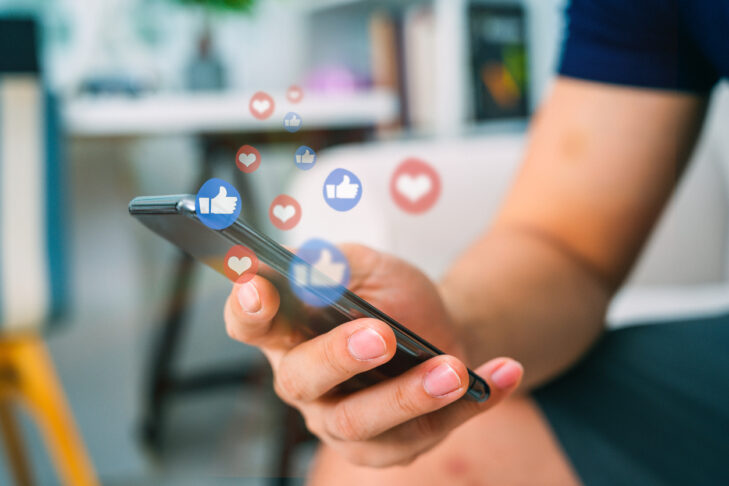 “What’s the Right Thing To Do?” is a monthly column featuring ethical dilemmas with responses from students in the Greater Boston area. I am aware of the daily dilemmas students face and this column, of interest to both students and their parents, helps people openly discuss these issues and bring these ethical discussions we all face to the forefront. This concept is especially timely because we are faced with very challenging ethical dilemmas, which are even more prevalent now because of the power and influence of social media.

A classmate has made an anonymous account and is posting all over social media mean comments about other classmates. You are the only one she told that she runs this account. When you ask her to stop these posts, she tells you to mind your own business. What’s the right thing to do and why?

“First, I’d threaten to report her account because what she is doing is wrong. If she doesn’t stop the posts, I would spread to classmates that she is the one who has been anonymously posting. I would also go to an adult and tell them so they can handle the situation. I would not want to be associated with someone who shares hate comments online, and she deserves consequences for her actions.”
—Caroline, 17 years old

“If it were me, I would probably report the account and let others know it was her and have them do the same thing. But also depending on the comments she is making, I might talk to a guidance counselor about it because you never know what someone is dealing with and what mean comments can do to them, so if I knew who was making people feel bad about themselves, I think it’s my responsibility to try to help stop it.”
—Ella, 16 years old

“I would tell the friend again that it’s wrong and give more reasoning. But if the friend still doesn’t get it after that, I would maybe tell an adult they’re the one who is posting the rude stuff.”
—Lily, 14 years old

“Truly, I believe that we should always take a stand for a no-bullying environment. In high schools, these types of scenarios are a frequent occurrence. Even though some would rather not stand up for what’s right in this situation, the right thing to do is ask them to stop making these posts, which could be hurting other people. And if that doesn’t work, then you are left with no other choice then to take it to a higher department, which will take it from there.”
—Chris, 17 years old 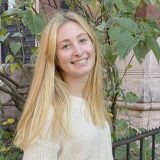 Jill Rubin
Jill Rubin is a junior at Gann Academy.