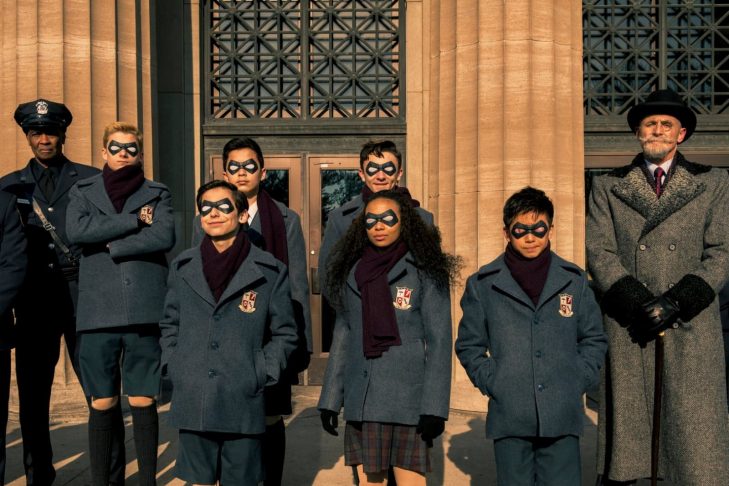 Indie comics are experiencing a TV renaissance. Gerard Way and Gabriel Ba’s “The Umbrella Academy” recently premiered as a 10-episode Netflix series, “Deadly Class” is wrapping up a spectacular season on SyFy and several other Image comics, such as “Huck” and “Gideon Falls” are in the works. A medium debilitated by poor sales and shoddy distribution is finally getting a few more eyeballs, with just a tiny issue.

In the final episode of “The Umbrella Academy,” the Handler, a high-ranking official in a secret organization that orchestrates catastrophes, spouts off an idiom in Yiddish that her subordinates can’t understand. In the most recent episode of “Deadly Class,” Shabnam (who later becomes a murderous despot) tells Marcus that his coup-ordering banker parents don’t celebrate Christmas but are “really into Chinese takeout.” These moments, brief as they are, might pass unnoticed to a non-Jewish viewer. But to me, they stand out like neon signs: No Jews were involved in the making of this production.

For clarity, I absolutely love both of these shows. I own every “Deadly Class” trade and devoured “The Umbrella Academy” in the years since its release. Both comics are smart, funny, heartbreaking and devoid of anti-Semitism. That is, until they step off the page and onto the screen.

The stereotype of the evil, conniving Jewish banker is old-school bigotry. It’s older than its background as Nazi propaganda, it’s older than America and yet here it is, alive and well in 2019, reminding every Jewish viewer that some things never change. So how did it get there? Who opened the door and offered it a seat at the table?

Like many other prejudices, anti-Semitism asserts itself in spurts. It lies like a film on the surface of thoughts, coats the backs of tongues. It slithers out, takes a bite out of you and retreats to the fort of free speech and feigned ignorance. It exists because it takes root and permeates the soil before anyone even realizes it’s there. Jewish people realize, of course, but anti-Semitism is uncomfortable to confront, especially for non-Jews. They don’t want to see themselves or their community as anti-Semitic, and besides, it isn’t doing any harm (not to them, at least). The onus of combating anti-Semitism lies with Jewish people, and it’s difficult to remove a parasite no one else wants to see. 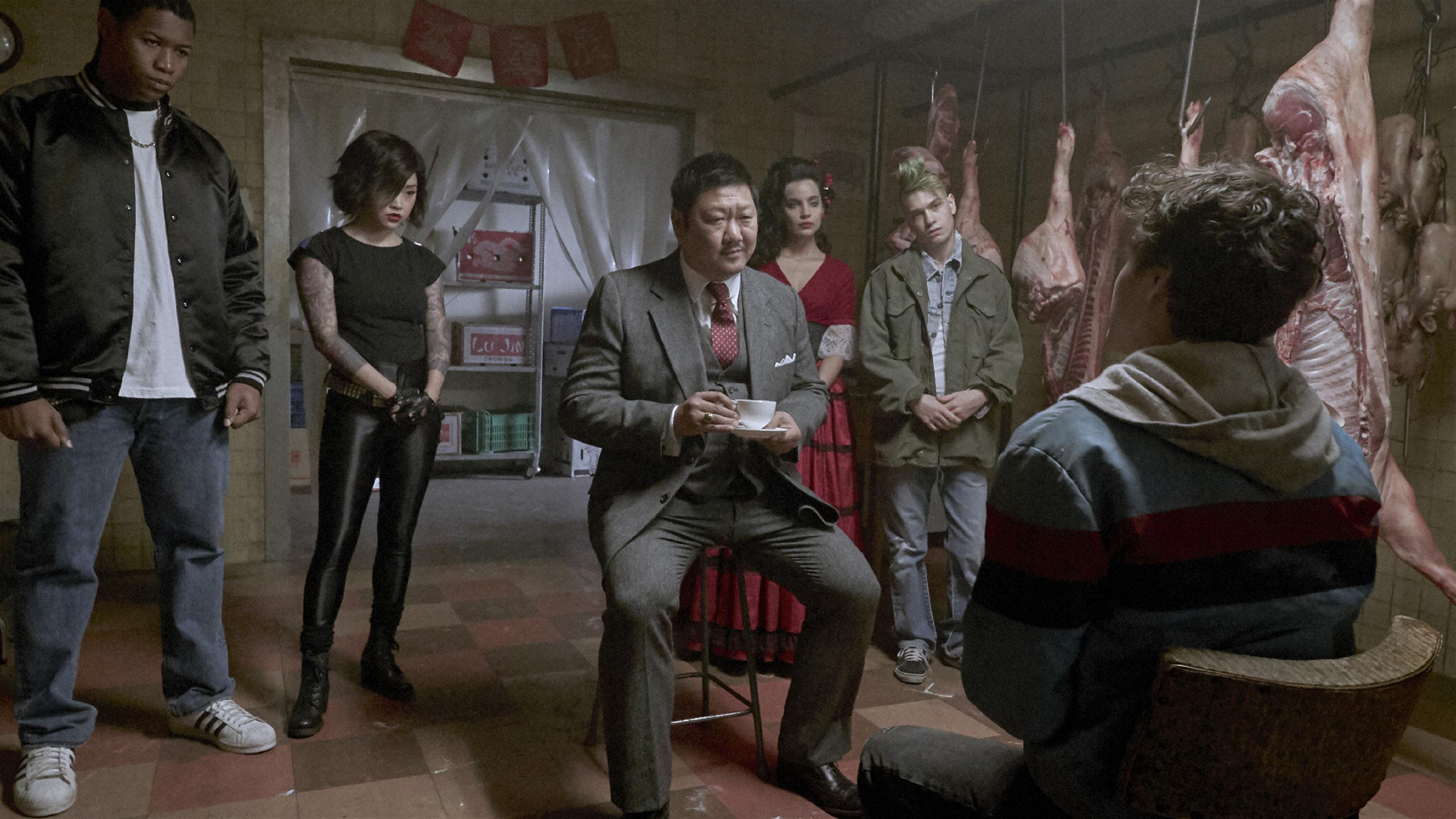 As such, Jewish people are on high alert. No one can fight all the time; that muscle overtaxes, gets sore. Sometimes I want to just live, sit down and watch a TV show based off a comic I love without being reminded that my world is riddled with roots.

The idiom in “The Umbrella Academy” has received backlash from Jewish viewers, but those concerns were buried under non-Jews minimizing the impact. It was only a single line; how could it possibly be worth this much trouble?

That moment is so much more than a line, though. It’s an implication, vague enough to slide under the radar, giving just enough room for the viewer’s brain to jump. Secret organization, check. Yiddish, check. Connection? Check. And then the scene continues, blissfully unaware of the neurological pathway it just forged.

The Jewish viewer realizes two things about this moment. One: Nobody on set or in the writers’ room was Jewish. Two: Even if somebody was Jewish, they weren’t in an environment where they could speak up and be heard. I discovered this as a child, watching movies where Jewish characters are reduced to caricatures with something sinister lurking underneath. Once this connection is planted, it’s only a short drive to stronger thoughts colored in hatred. Bigotry doesn’t sail in with guns blazing and flags flying. It takes hold in small ways, through lines, through meaningful silences. It grows only where it finds a home.

So how do we combat these moments of anti-Semitism in media? For starters, listen to Jewish voices instead of minimizing their concerns. Stereotypes of Jewish people have real-world consequences and allowing them to continue is no longer acceptable. Non-Jews may not perceive these instances as problematic or even anti-Semitic at all, but claiming that someone of a minority group is too sensitive or “PC” for voicing a legitimate grievance isn’t productive.

Next, have Jewish people read your work if it involves us. Invite Jewish people into your writers’ rooms, into your meetings. Make your workplace a positive space for people to voice concerns. Let Jewish people tell their own stories and listen as we speak. These actions are small but vital to combating anti-Semitism. With hate crimes against Jewish people rising every year, the time for handwringing and politeness is over. It’s time to start weeding.