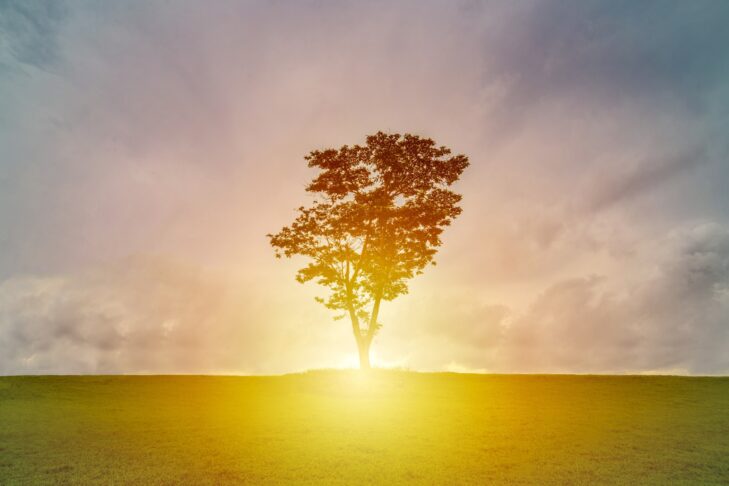 This week’s parashah begins with the word “va-etchanan,” meaning, “I pleaded,” and Moses’s plea to be allowed to enter the land of Israel. When Moses recounts that the answer is no, that instead it will be Joshua who will lead the Israelites forward and that Moses’s job is to instruct him, we can practically hear Moshe’s inner despair. This is the changing of the guard in real time; the heartbreaking realization that things will not continue on as they have always been, but that they will change and transform into something new.

We, too, are at a changing of the guard; where behind us there is the life we were comfortable with, and ahead of us is what we have come to call “the new normal.” I’m thinking of course of the past four months, both of how COVID-19 has changed our mindsets and our daily life decisions, but also of George Floyd’s murder and how it galvanized people to make change and shed light on the racism that has been embedded in our country’s infrastructure from the very beginning. We, like the Israelites, are on the precipice of something new that we can’t quite envision yet, and I believe that va’etchanan holds the key to reimagining our future in a way that will help us move forward into our new landscape with passion, rather than with fear.

As we continue through the parashah, Moses lays out the laws that Joshua and the Israelites must adhere to as they step into their new post-Moses world. He instructs that these laws will ensure Israel’s good fortune. Moses begins to retell the giving of the Ten Commandments on Har Sinai (Mount Sinai), and instructs:

But take utmost care and watch yourselves scrupulously, so that you do not forget the things that you saw with your own eyes and so that they do not fade from your mind as long as you live (Deuteronomy 4:9, JPS translation).

This begs the question of why do the Israelites need to hear this again? Shouldn’t their memory of seeing a mountain ablaze with fire and hearing God’s voice spoken aloud be enough? Shouldn’t Har Sinai be the type of occurrence they would never (and could never) forget?

Personally, I don’t think Moses is retelling the story here because the Israelites might forget. Rather, I think there is a greater purpose. Moses is setting up the Israelite narrative that goes along with the laws he is putting in place: The first time, Har Sinai was an event; this time, it is a story. Moses knows that future Israelites will begin to question the meaning of each law, and so he provides a ready answer that can be repeated over and over: “We were slaves to Pharaoh in Egypt and the LORD freed us from Egypt with a mighty hand” (Deuteronomy 6:21, JPS translation). The continual retelling of the Exodus narrative makes room for future Israelites to create their own meaning by imagining themselves as part of the narrative, and reminds them that being a part of a unified story is important.

Creating a new narrative is imperative for us right now as well, as we stand on the edge of a new normal, in need of a new way of thinking. The Israelites have, up until this point, always known a very present and imminent God—the God of Har Sinai, the God of the midbar, who provides for their every need. Moses, now, is setting them up for the God they will know in the future—a God who is more distant. He gives the Israelites the power of narrative to move themselves from what they have known and become accustomed to in the desert to the unknown future that lies beyond the Jordan River. As the Israelites start their new life, it transforms their laws from arbitrary to meaningful; it gives them a reason to keep going. Like the Israelites, the world today needs a new story, a new narrative, a new reason to keep going.

Two months ago, I had the pleasure of attending a “web-in” entitled “Racial Capitalism and the COVID-19 Catastrophe,” a panel discussion on the inequalities of COVID-19 outcomes across many social fault lines, but most explicitly race. On the panel, Ruha Benjamin, associate professor of African American studies at Princeton University, spoke on the power of imagination and how it can help us move from this moment in the pandemic—where many are just beginning to open their eyes to inequality—to the new—and different—world of “after.” She said:

“Imagination is not an ephemeral afterthought that we have the luxury to dismiss or romanticize, it’s a resource. It’s a battleground. Most people are forced to live inside someone else’s imagination…where you have misery for some, and monopoly for others. For those of us that want to construct a different social reality, one that’s grounded in justice and joy…we can each foster any of these places as a site of change and transformation.”

In order to move from the known to the unknown—with laws of justice and joy in place—we also must strengthen our muscles of imagination. Like Moses, we must tell ourselves—and others—a story of the new world we want to live in; we must develop the narrative so that we can create the norms, work for the vision we want, fight for the laws we want and have them stick. Moses knew this as he was preparing to say goodbye to the Israelites, and Benjamin reminded us of this more recently. 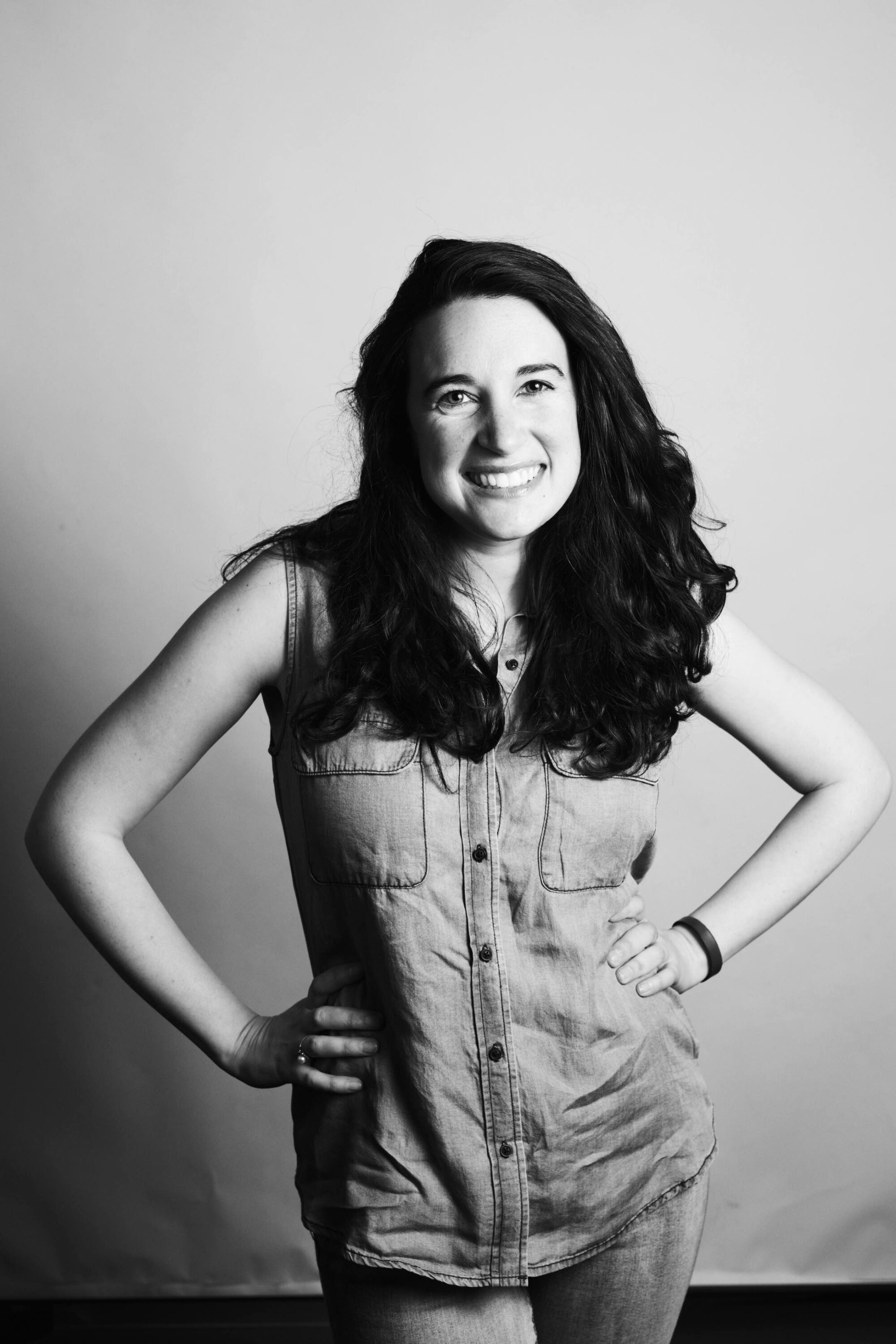 As we find ourselves on the verge and in the midst of a new normal, what we can take from Va’etchanen is the renewed importance of narrative and imagination. We get to ask ourselves: What new world do we want to dream into? What new laws and systems and structures can we put into place with the power of our visions? As we, like Moshe, are at the precipice of gazing into a new land and pleading to move forward, let’s use our imagination and start crafting a new story for the new world we desire to inhabit.

Yael Werber is a fourth-year rabbinical student at Hebrew College.