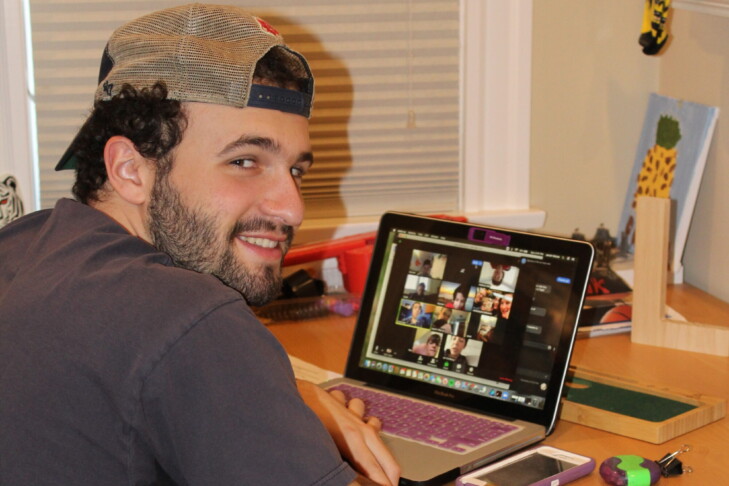 The Summer Swivel Series highlights different teens’ changed plans for the summer of 2020. Follow along as we hear from teens from the Greater Boston area who are making the most of their new summer adventures.

Once school officially shut down, I started to worry if my overnight camp was going to happen. I had spent the past eight summers at Camp Tel Noar, and being a counselor last year was my favorite time at camp. Summer 2020 would have been my second year as a counselor, and I was excited to use my experience from last year to make this summer even better. I couldn’t wait to see my camp family and friends and be on staff again.

In May, however, my camp director had an all-staff call to tell us camp was canceled. It was a big loss that I wouldn’t be able to have the full camp experience and bunk. I knew right away I would need something to do this summer just so I didn’t go crazy. School was wrapping up quickly, and I was ready to do whatever was thrown at me. I was extremely lucky because a lot of jobs and activities came my way from activities I was already involved with. I was very involved in many programs during the school year, so I leaned back on those to find things to be involved with. I wanted something to pass time and make it feel like I was at camp.

I had been on a couple of temple youth group calls where I heard rumors that temple administrators were planning on running a virtual camp and needed counselors. The temple staff knew me from the many activities I had done with them in the past, so after a quick interview, I had the job. I had left a good impression so they were excited to have me help out. I spent two weeks teaching science to elementary and middle schoolers. At Tel Noar, I usually taught Jewish learning, so teaching science was very new to me. After doing lots of research, I was able to put together a fun curriculum where kids spent an hour each day making things from slime to snow globes. I really enjoyed working with these kids over Zoom because it reminded me of working in my department at camp, but I was doing it over a new platform and with a new subject.

To stay connected with Tel Noar, I volunteered to run Camp Bunk Zoom calls with my campers from last year. At our first meeting, we did a scavenger hunt for things that reminded them of camp. They seemed to enjoy it, and we have another meeting coming up. It was great to see these kids that I had formed such a close bond with last year and continue to build on that. I know how much it hurts to miss a year of camp, and I wanted to help out and stay connected to camp, too. I’m glad I’ve been able to give back a little bit of what we are missing.

I’ve also been doing lots of babysitting to make up for the in-person connection I had at camp. At the beginning of the summer, my cousin moved to a town near us with two toddlers and a new job she had to prepare for. My brother was originally babysitting, but when he was busy I filled in and babysat them for another two weeks. I also got a babysitting job from a camper from last summer who isn’t on my calls but reached out to me through a mutual friend. With these kids, I pull out games that I know from camp to make sure they are having fun, and it feels like I have my own mini bunk.

When camp was canceled this summer, I wasn’t sure if anything would be able to replace it. And while trying to replace camp isn’t possible and never will be, I’ve been able to have the experiences I missed but in a new format. I had my department time with the temple camp I ran and my bunk time over Zoom and babysitting. With all the things I’ve been able to piece together this summer, it kind of still feels like camp. I took what I had and made the best of it. Now I have a summer that I can look back at so far and be very proud of and happy with.

Jonah Michel just graduated Newton North High School and will be attending Northwestern University next year. For the last two years, he was co-president of Temple Beth Elohim’s youth group, as well as a Peer Inclusion Fellow with the Jewish Teen Initiative. He spent his high school career playing JV baseball for Newton North High School and would have been on varsity this year; he has also held key roles in his high school theater program. For the past nine summers, he has been at Camp Tel Noar and was a counselor in person last year and virtually this year. 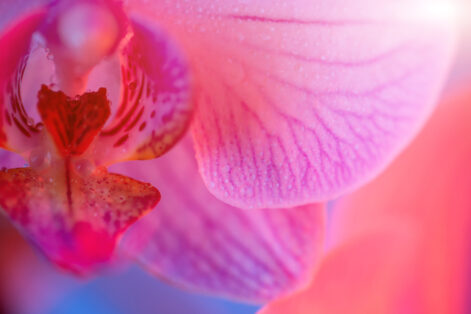