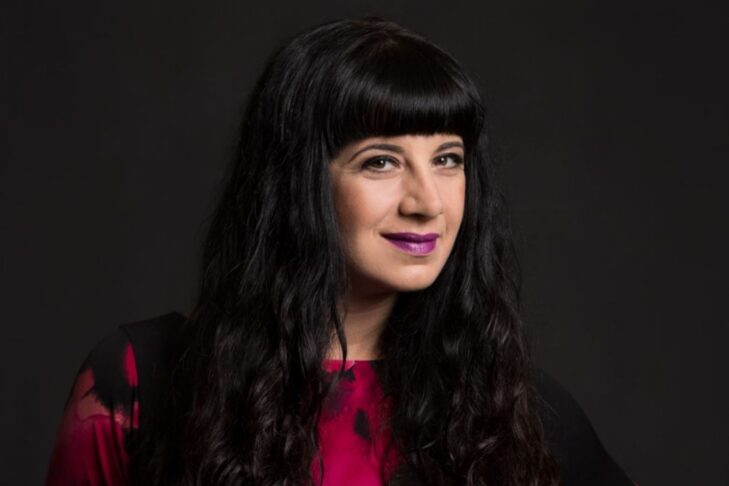 On Feb. 2, award-winning poet Rachel Kann will share poems from her gorgeous new book, “How to Bless the New Moon: The Priestess Path Cycle and Other Poems for Queens,” at the 11th annual New England Jewish Poetry Festival. A powerful spoken word poet, Kann’s work is transformative: it calls us to honor our Jewish heritage, matriarchs and prophetesses.

“You were born of the moonlight tribe…
Let others be about answers
You be about the questions.”

Her words speak to our time:

“Nothing is fixed
With enough patience
even mountains of limestone
melt into the sea
in the face of unsayable greatness
and infinite divinity…
Everything flows like honey,
Eventually.”

The master of ceremonies for the reading will be the renowned professor Lawrence Lowenthal. The reading will be followed by an open mic. Readers can bring one original poem (three-minute limit) on one of the following themes: family, community or Jewish life.

We recently caught up with Deborah Leipziger, founder of the New England Jewish Poetry Festival. Leipziger is an internationally renowned expert in corporate social responsibility, consultant in the same field and a published poet. She lives in Brookline, where she raised her three daughters after moving from the Netherlands. 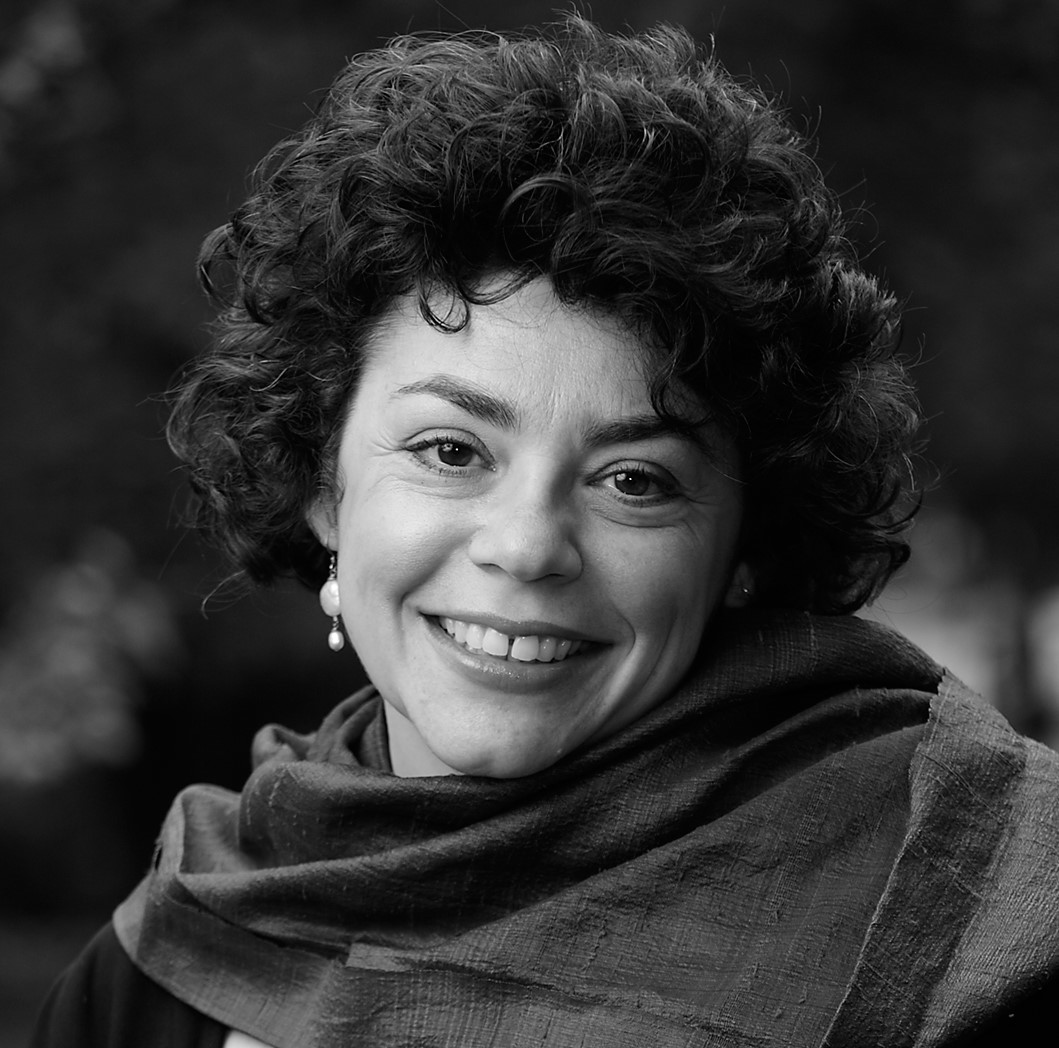 How did the Jewish Poetry Festival get its start?

Soon after landing in Brookline, I joined Temple Sinai. Getting to know the congregation, I realized we had many poets in our midst. It seemed like a natural thing to organize an opportunity for us to all share our work.

When was the first Jewish Poetry Festival?

In 2008, we gathered at Temple Sinai in the midst of a blizzard in February and read our poems aloud to one another. More people just kept coming year after year. Last year, in 2019, we had 70 people, which is a large crowd for poetry. At some point along the way, I realized that the first Sunday in February is also the day of the Super Bowl. For those few Jewish poets who love football, we wrap up in plenty of time to get home for the game.

What is Jewish poetry?

That’s a good question. Certainly poems by Jewish writers and/or on Jewish themes. Jewish poetry is connected to Jewish themes such as Israel, history, Hebrew and even Jewish foods, such as challah. Jewish values such as family, nature and tradition are also common themes. This year, we feature Rachel Kann, whose themes are explicitly Jewish but also universal. We are figuring out what it is as we go.

Prayer and poetry are very closely aligned in Judaism, so that gives us many openings. In addition to the featured poet, the festival includes an open mic. People are welcome to read a short original poem to an appreciative audience. We have a sign-up sheet and more people want to read than we have time for. We learn quite a lot about what Jewish poetry is by hearing the poems people read.

This seems to be a big year for the festival.

Yes, it is. First of all, we are featuring Rachel Kann. She lives in Los Angeles and is both a spoken-word artist and a published poet, which will take the festival in a completely new direction. We think she will also attract a younger audience, a poetry slam audience, which would be great for Jewish poetry and for the festival.

Also, this year we have rebranded the event as the New England Jewish Poetry Festival. For years, we have attracted people from around New England, and we thought it was time for us to embrace that growth. At this point it’s still predominantly local, but we are reaching out to poets across the region to attend. We are also arranging a variety of appearances for Rachel around New England under the auspices of the festival.

We have also decided to reach out for some help beyond Temple Sinai, which will remain the festival’s home. This year, we have received in-kind and financial support from CJP and the Jewish Arts Collaborative. This funding will allow us to bring in featured poets with a national reputation. We are very excited about the festival in 2020 and are starting to plan for 2021.

How does the festival contribute to the community?

It’s amazing to see the networks and friendships that have been borne at the festival. Editors, publishers and academics connect with poets and rabbis, and the result is an even more vibrant and thriving poetry scene in Boston and New England. It’s always a joy to see seasoned poets connect and mentor other poets and sometimes create new ventures. I met Wayne-Daniel Berard, a talented poet and academic at the first festival, and together we co-founded Soul-Lit, an online poetry magazine for spiritual poetry.

How do you find time with your professional and family responsibilities?

Well, poetry is my passion, so organizing the event inspires and energizes me. My daughters are now all in college—locally, thankfully—which frees up some time to think about how to grow the festival. My professional work promoting sustainability and human rights in business just keeps growing, which I’m grateful for, not just for me but for the planet and the people who live on it. And people always seem to step up to help out. For example, the wonderful Larry Lowenthal has emceed the festival for over a decade. Poets Jennifer Barber and Judith Steinbergh have been part of my committee for years, and Zvi Sesling has assisted with media, providing sage advice. I’m just happy that this event happens every year!