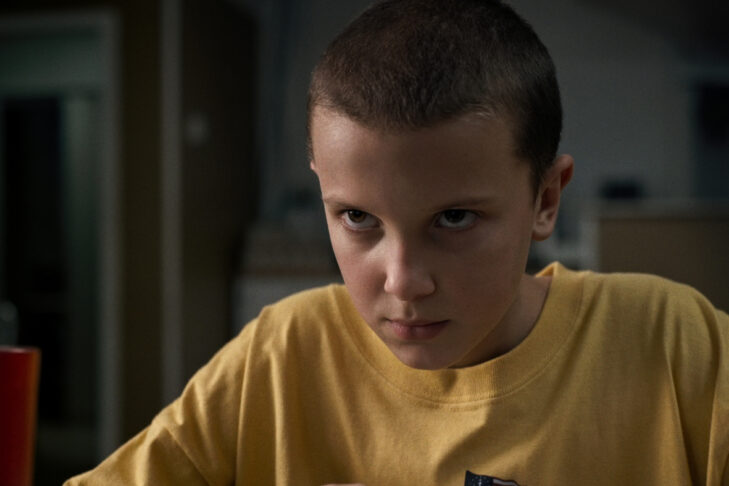 For many women, hair is power. Lovely hair is a sign of money and attention, of someone who takes care of herself. From ever-fluctuating brow trends to countless YouTube videos on waxing, trimming and growing, everyone has opinions on hair and how it should be cultivated. Shaving legs and armpits is the standard, a rite of passage for young women. A woman with unruly body hair—too thick, too dark, too coarse, too there—may dodge a slew of barbs from her peers. Hair is power, but it is also control.

As a Jewish woman, my relationship with my own hair has been fraught. I had long hair for most of my life, making a foray into a truly unfortunate feminized pixie cut in high school that I eventually grew out. Though my hair lacked the signature Ashkenazi curls (a trait I always coveted), it was enough to mark me as Jewish. For years, I battled with the dark hair on my arms, my upper lip and between my eyebrows, until eventually I gave it up.

Women with shaved heads are nothing new. Some Orthodox and Hasidic women shave their heads in order to protect their modesty, though others wear wigs to cover their natural hair. Black women with relaxed hair sometimes undergo “the big chop” when they want to grow their natural hair out.

Icons like Samira Wiley and Lupita Nyong’o have made shorn hair chic, and with the rise of Eleven, Imperator Furiosa and Negasonic Teenage Warhead, baldness has become synonymous with tough, powerful women and girls. Short hair is also a hallmark of gay women, indicating a separation from traditional femininity. After so many years of long hair, I was ready for a change. 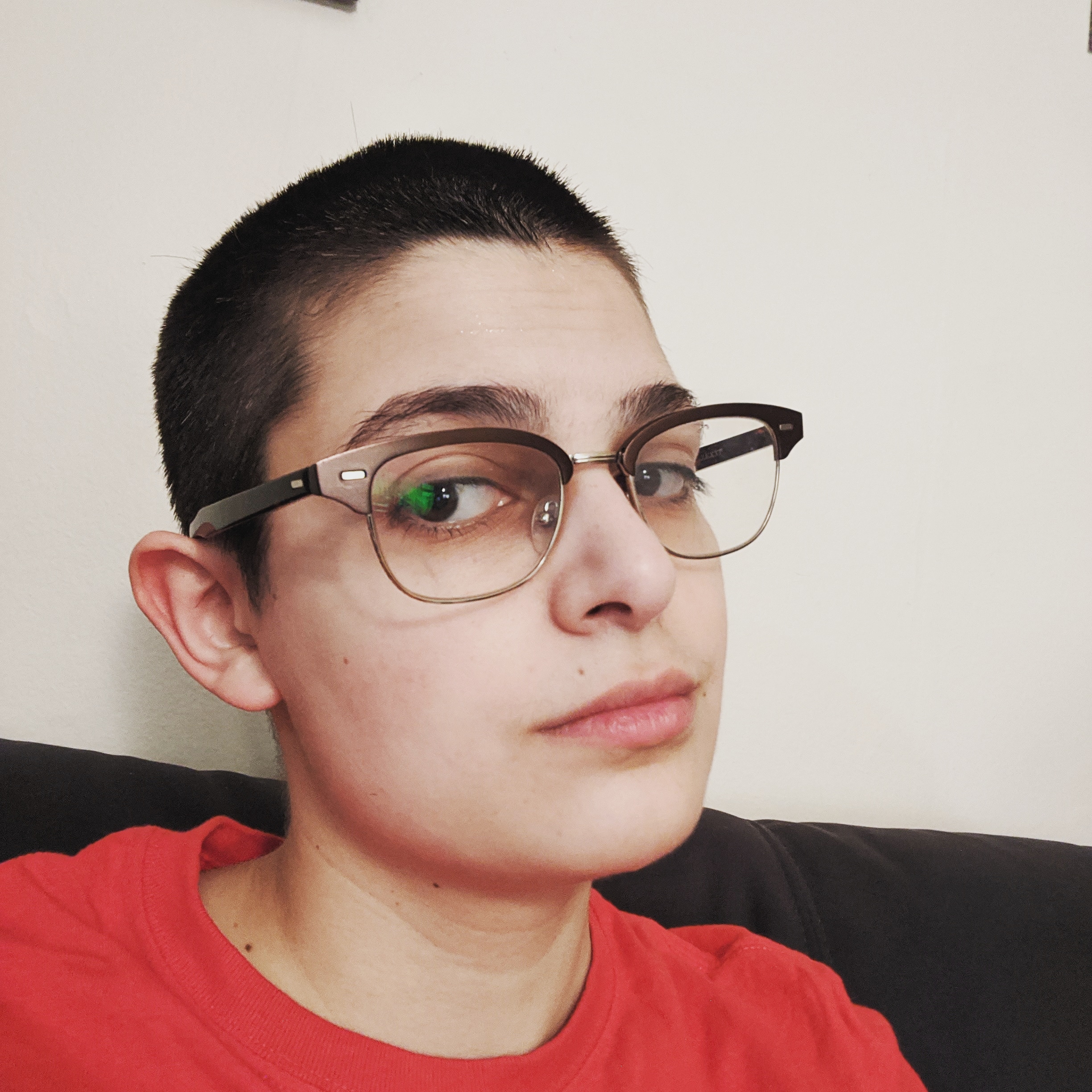 The first time I shaved my head, I was dating my final boyfriend, an Asian punk four years my senior with a penchant for getting into fights at the grocery store. It was the first summer I spent away at college, in my own apartment, away from my parents. I’d wanted to shave my head since I was a kid, but my mother nixed it on the grounds that she would have to look at me in all my bald glory. I was three hours away, a cool three months from my family. No one had to look at me.

My college roommate found me laughing, kneeling over the bathtub, my shaggy bob lying in a circle around me. They helped shave the back with the cheap clippers we used to maintain our undercuts and just like that, I was free.

My impromptu cut received mixed reviews, particularly from my boyfriend, even though he was nearly bald himself. Other women crowed about bravery, about how they could never pull something like that off. When I pressed, they claimed that they had weirdly shaped heads, or that it would take forever to grow back, or wouldn’t grow back the same, or a thousand other excuses. Most eventually said their hair was a security blanket, that the option of hiding was too good to give up. Shaving your head brings every feature to the forefront, which is vulnerable and scary. But it’s also freeing.

Two days ago, my partner and I realized that we had no idea when our nearby hair salons would reopen. We both have very short hair and the idea of spending shelter in place growing our hair out was less than attractive.

Olivia had also always wanted to shave her head, so she leaned over the bathtub and I popped a one-eighth guard on the clippers before shearing her curls. Leaning over her, I felt like Delilah, stripping Samson of his power, but there was no Samson. There was only a second Delilah, taking her own power, cutting her own hair.