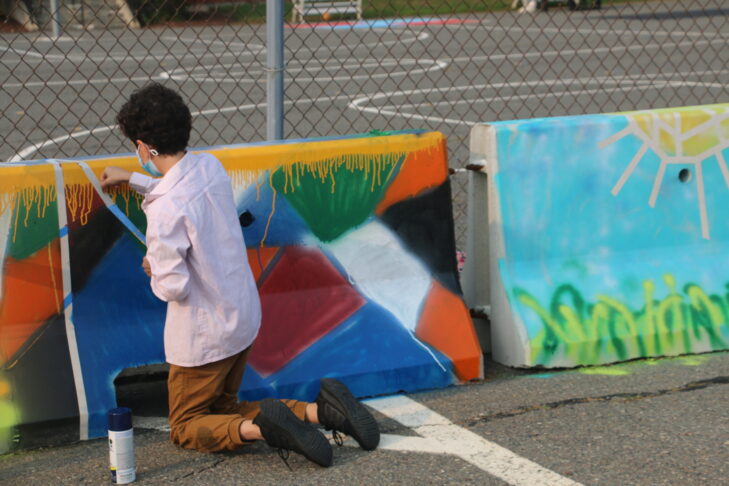 This coming weekend we will celebrate Rosh Hashanah, our Jewish New Year. During the Musaf prayer service on the second day of the holiday, a piyyut, or sacred song, is chanted, which begins with the words:

“היום הרת עולם”
“Today is the birth of the world”

What is this phrase referring to? There is a debate in the Talmud about when exactly the world was created. Rabbi Eliezer claims that it was during the month of Tishrei, the Hebrew month we are in right now, the month where we celebrate Rosh Hashanah. Rabbi Yehoshua believed that the world was created during Nissan, the month later in the spring when we celebrate Passover. One possible resolution to this debate centers around the idea that the “pregnancy” of the world took place during this time; its “conception” took place in Tishrei and the actual birth of the world in Nissan.

Drawing on curiosity, one of the seven JCDS Habits of Mind and Heart, I attempted to make sense of this debate. Leaning into this obscure discussion, I wondered what our sages were trying to teach us about the relationship between the world being conceived in Tishrei but born in Nissan. Commentators have offered that it’s possible to understand this debate as a metaphor for understanding the need to wait for a period of time between a thought and an action.

While an idea is “conceived” at a particular moment, in actuality, we must wait for this idea to come to fruition. This takes (to draw further from the Habits) problem-solving, perseverance, resilience, reflection and patience. This “gestation” allows for imagination and planning. What might happen during this long period of wait time? What might we be thinking about? Imagining? This week marked the end of the sixth grade T’fillah elective run by alumni parent and artist Noni Armony. The students worked to conceive their own creative interpretations of the imperative that God placed on man in the Garden of Eden. In Sefer Breishit (Genesis) we read that God placed man in the garden:

This led the sixth graders on a journey of discussion and reflection regarding this directive. What does it mean to “till the land and tend it?” How might we express the meaning of this phrase through art? How might we take those words from the Tanach and give them color and meaning? Next time you drop off your children, be sure to take an extra moment to observe the fruit of this intellectual and creative endeavor. Take a look at the graffiti art sitting just outside in the friends and family parking lot. Exercise your curiosity; ask questions of what you see. What were these sixth grade artists trying to share with us about their interpretation of what it means to protect the world?

Back in early summer, a grand and challenging idea was necessarily conceived: to create a new version of ourselves at JCDS so that school could open in September. This idea gestated into a complex multiplicity of challenges, frustrations and accomplishments. Ultimately, on Aug. 31, this tremendous community effort of creative thought and incredible industriousness culminated in the “birth” of JCDS reimagined, both Babinyan (in the building) and Mekuvan (online). Each day, as I walk through the halls and peek into the classrooms (and tents!), I am more and more moved by the abilities and fortitude of our incredible faculty and staff. I am continuously renewed and filled with joy by the smiling eyes of our beautiful children and take my strength from them.

Wishing you a healthy and meaningful New Year! May this be a year of briyut, areyvut and shleymut. 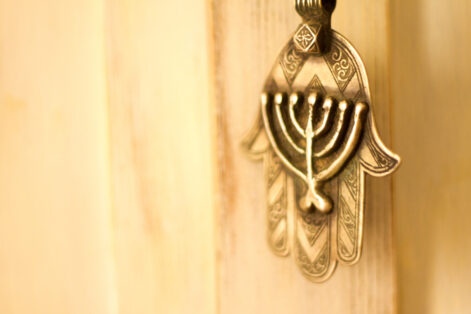 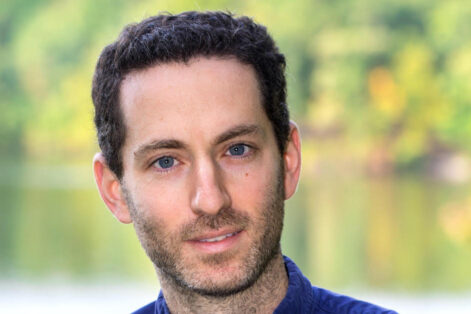 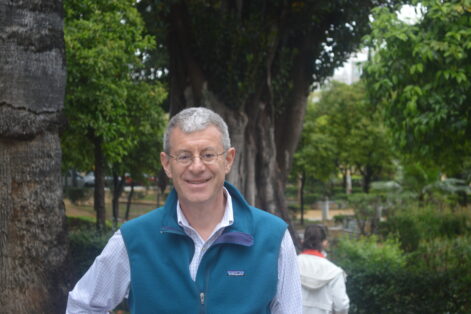