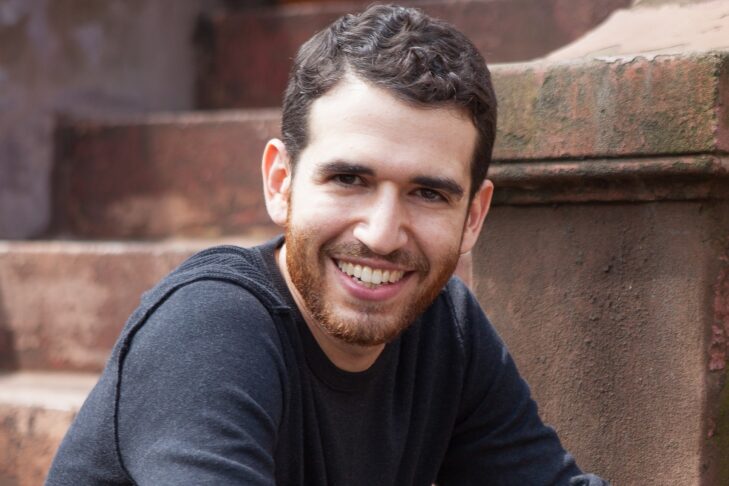 In the wake of the 2016 election, four college friends find themselves reeling alongside New York City. Tess, once a promising painter, is now married to David and the mother to two young boys, but a freak accident rendered David constantly dizzy and disoriented, with no end in sight. Meanwhile, Tazio, who is fresh off the unsuccessful Clinton campaign, is adrift and not even Angelica, his accomplished fiancée, can bring him back to earth.

As the administration progresses, secrets rise to the surface and the four friends are forced to reconcile their shared histories in “The Body Politic” from Atria Books. I sat down with Jewish author Brian Platzer to discuss the new novel and his writing process.

What are you reading right now?

David’s invisible illness colors his interactions and relationships with the other characters. What was it like writing a character who experiences vestibular migraines?

I myself was almost entirely incapacitated by an undiagnosable neurological disorder for the two-and-a-half years after my second son was born. I was dizzy all day, every day, my vision was blurry, and I couldn’t be alone with my kids, teach, write or carry on a conversation in person or over the phone. The loneliness and sense of inadequacy were exacerbated by the constant suffering and the horror of not knowing if it would last forever. After I finally found the medications that now give me a few hours of clarity every day, I wanted to process both my perspective and those of my wife, friends and family who’d endured it all with me.

“The Body Politic” dips into the desperation of the post-2016 election era. Did you find the original concept of the novel altered as Trump’s presidency took shape? If so, how?

When Trump was elected, the parallels between my illness and the political moment just snuck up on me. There was a comparable frustration, dread, disorientation and uncertainty. Telling these two stories together put human emotions and decisions on a political scale and personalized the politics in a way that I hope makes the story more compelling. 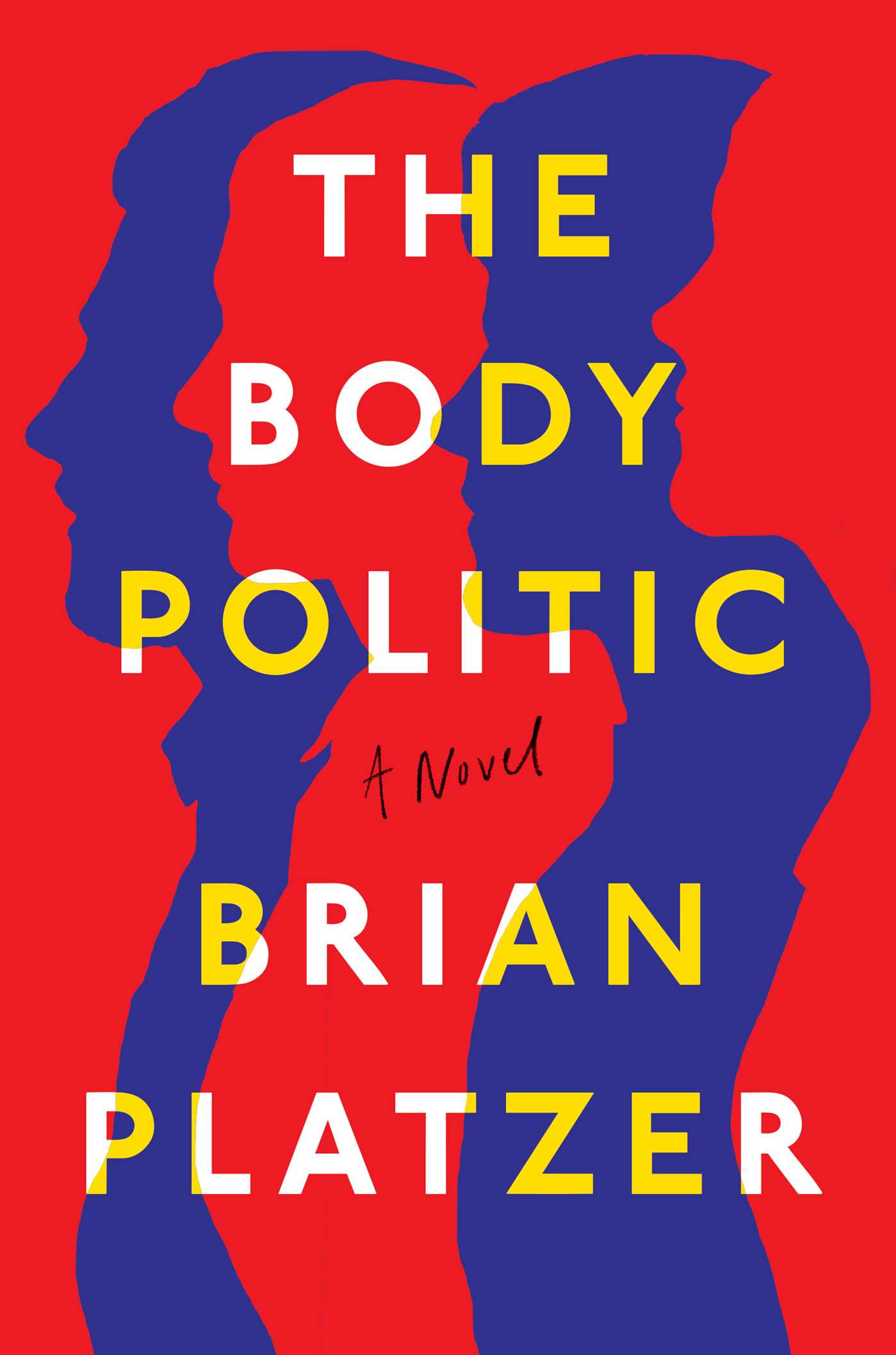 How was writing “The Body Politic” different from writing your first book, “Bed-Stuy Is Burning”?

Less research and interviewing went into “The Body Politic.” For my first novel, I really wanted to make sure I got the perspectives of a broad swath of characters—young, old, female, male, rich, poor, black, white—right. “The Body Politic” focuses more on the inner lives of people who have experienced exaggerated versions of aspects of my life. Another difference is that whereas it was an anxious process to write a novel about an anti-over-policing uprising during a time when I thought something similar could occur in my neighborhood, writing “The Body Politic” was a more cathartic experience as its characters confront—and try to undo, overpower or just understand—events primarily in their past.

One of the most engaging things about this novel is its dialogue. Do you have any personal tips for writing realistic dialogue?

Thanks! Three tips come to mind: One: Characters shouldn’t say everything they’re thinking. Two: Most good dialogue is strange, off or eccentric in small ways. Three: Dialogue tags should come, as the great Alice McDermott taught me, after the first natural pause.

“The Body Politic” revolves heavily around dishonesty and secret-keeping. Was this theme important from the beginning and what inspired it?

That’s a great question. Secrets weren’t initially on my mind when I sat down to write. But as I got into the project I realized—long after Freud and millions of others realized something similar—how much current struggle is so often based in parts of our lives or personalities that we don’t fully understand. The more I thought about my own past, the more I forced myself to confront the fact that the stories many of us tell ourselves about our lives are, like good dialogue, slightly off.

What was the highlight of writing “The Body Politic”?

I got a kick out of lampooning the politicians and out of recreating the underground bar where I spent too much time in my 20s, but by far the greatest highlight has been hearing from readers who have suffered from invisible illnesses and feel that with my novel they’ve seen an honest depiction of their experience. So many Americans suffer silently, and we’re not great as a society at giving them voice.

What makes an effective ensemble novel?

In an effective ensemble novel, each characters’ actions have a direct effect on the other characters’ goals or ability to accomplish them. I hope I was able to write four main characters who each live and think like a real person and whose behavior causes inevitable repercussions in the lives of the other three in a way that’s thrilling, satisfying and true.