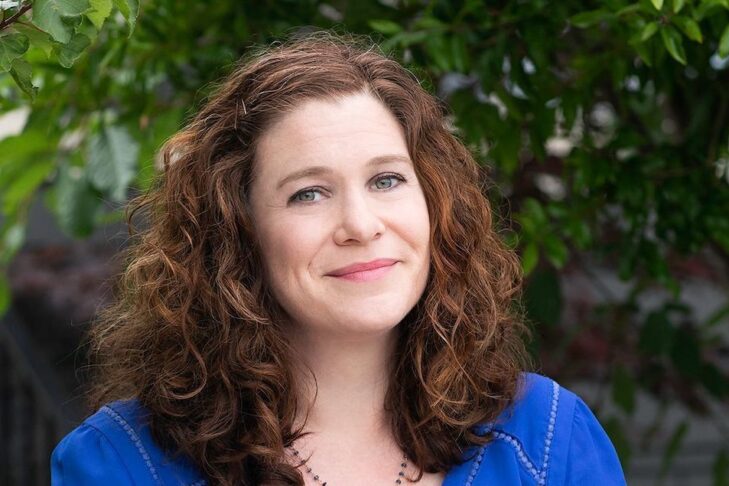 So, what would you do if you discovered a stash of X-rated books quietly authored by your father? That’s the dilemma faced by Sara Faith Alterman, a writer originally from the Boston suburbs. Alterman was enjoying a relatively ordinary small-town childhood when she discovered the tomes created by her dad, Ira, a one-time scribe for Boston After Dark (which later became The Phoenix). Little did she realize that the father she thought she knew had penned classics such as the cartoon-illustrated “Sex Manual for People Over 30.”

She recounts this revelation in her new memoir, “Let’s Never Talk About This Again,” which is actually about far more than discovering a parent’s racier secrets. It’s also a chronicle of coping with her dad’s Alzheimer’s diagnosis and eventual death in 2015, when she was still in her 30s. Alterman is now a producer for “Mortified,” a quasi-comedy showcase wherein civilians appear on stages across the country to read from their teen diaries. Clearly, this was her destiny. 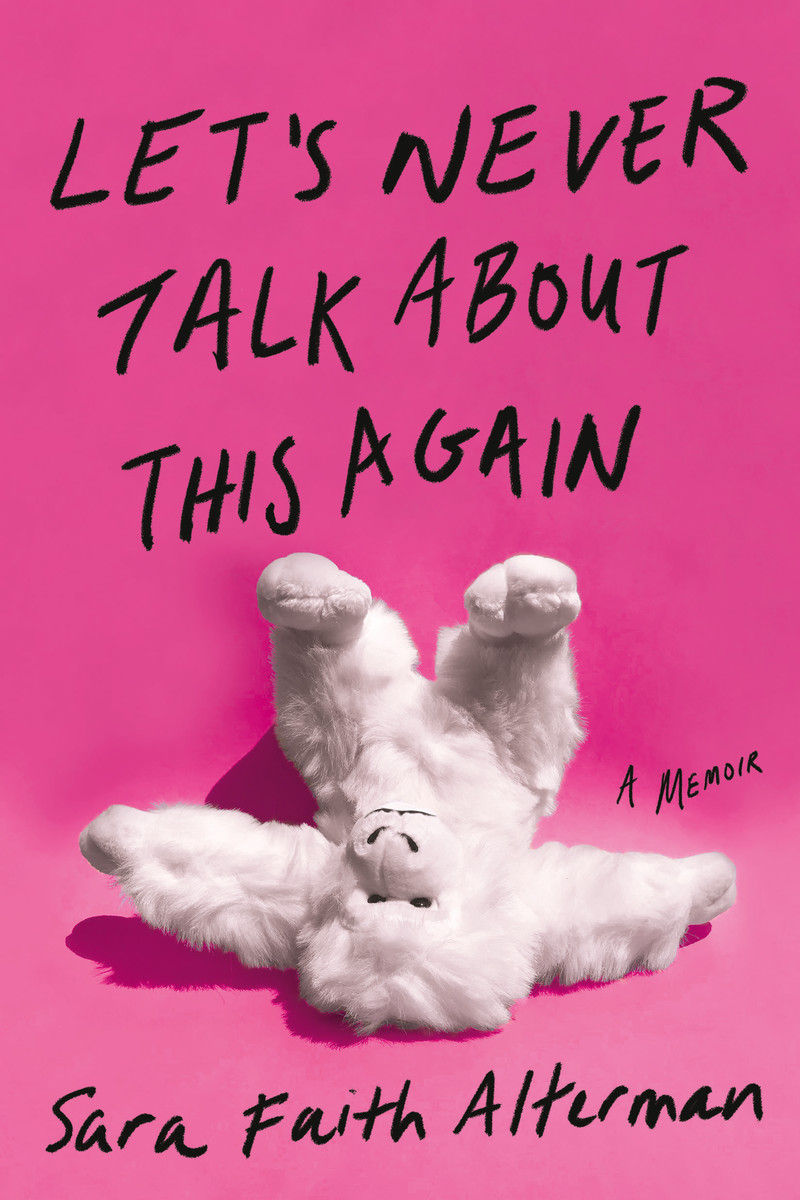 Now a mother of two who lives in California, Alterman will appear on Thursday, July 30, at 7 p.m. alongside The Boston Globe journalist Meredith Goldstein (“Love Letters”) for a virtual conversation sponsored by Harvard Book Store. Full disclosure: I’m friends with both of them, but I’d tune in regardless, because (a) they’re both very funny people and (b) coming to terms with an aging parent’s decline and demise is something that’s very rarely treated with both compassion and humor, and this book does both. Plus, I mean, who doesn’t want to learn more about a suburban dad who actually authored campy sex books in his spare time?