In late-1950s suburban America, a Roma Holocaust survivor named Maja is trying to start a new life. She and her American doctor husband, Lewis, are raising their young son, Patrick, in an idyllic small-town setting. Yet the idyll becomes a nightmare.

Maja believes that one of the town residents is a Nazi who once committed unimaginable atrocities against her and her sister. She kidnaps him, but he says he is a Swiss native named Thomas who worked in his homeland during the war. This complex narrative forms the heart of “The Secrets We Keep,” the latest feature film from Israeli director Yuval Adler.

“For me, the film is more about confronting the past, letting go of your past and the inability to let go,” Adler said in a phone interview with JewishBoston.com.

“The Secrets We Keep” debuts Sept. 16 in theaters and a month later on video on demand. Its director has achieved success both in Israel and the U.S. Now based in New York, he said being locked down during the COVID-19 response is actually helping him write more.

“Because you don’t go anywhere, locked at home, you write,” he noted. “If you disconnect from all the chatter, you can basically write a lot.”

Since then, Adler’s credits include two projects related to the Mossad—”The Operative,” a 2019 thriller, and “Rise and Kill First,” an adaptation of Israeli journalist Ronen Bergman’s nonfiction book about the Israeli spy agency.

For “The Secrets We Keep,” Adler worked with an accomplished cast, including two stars who went to the same school together in Sweden—Noomi Rapace (Maja) and Joel Kinnaman (Thomas). Audiences might remember Rapace from Tom Clancy’s “Jack Ryan,” while Kinnaman’s previous roles include the title character in “RoboCop.”

Although “The Secrets We Keep” is fictional, Adler said it is “based on a lot of research” and “on real events that happened” near the end of World War II.

These events relate to the Roma people in Europe, who lost an estimated 25% of their population to the Holocaust, about 250,000 people, according to the United States Holocaust Memorial Museum. 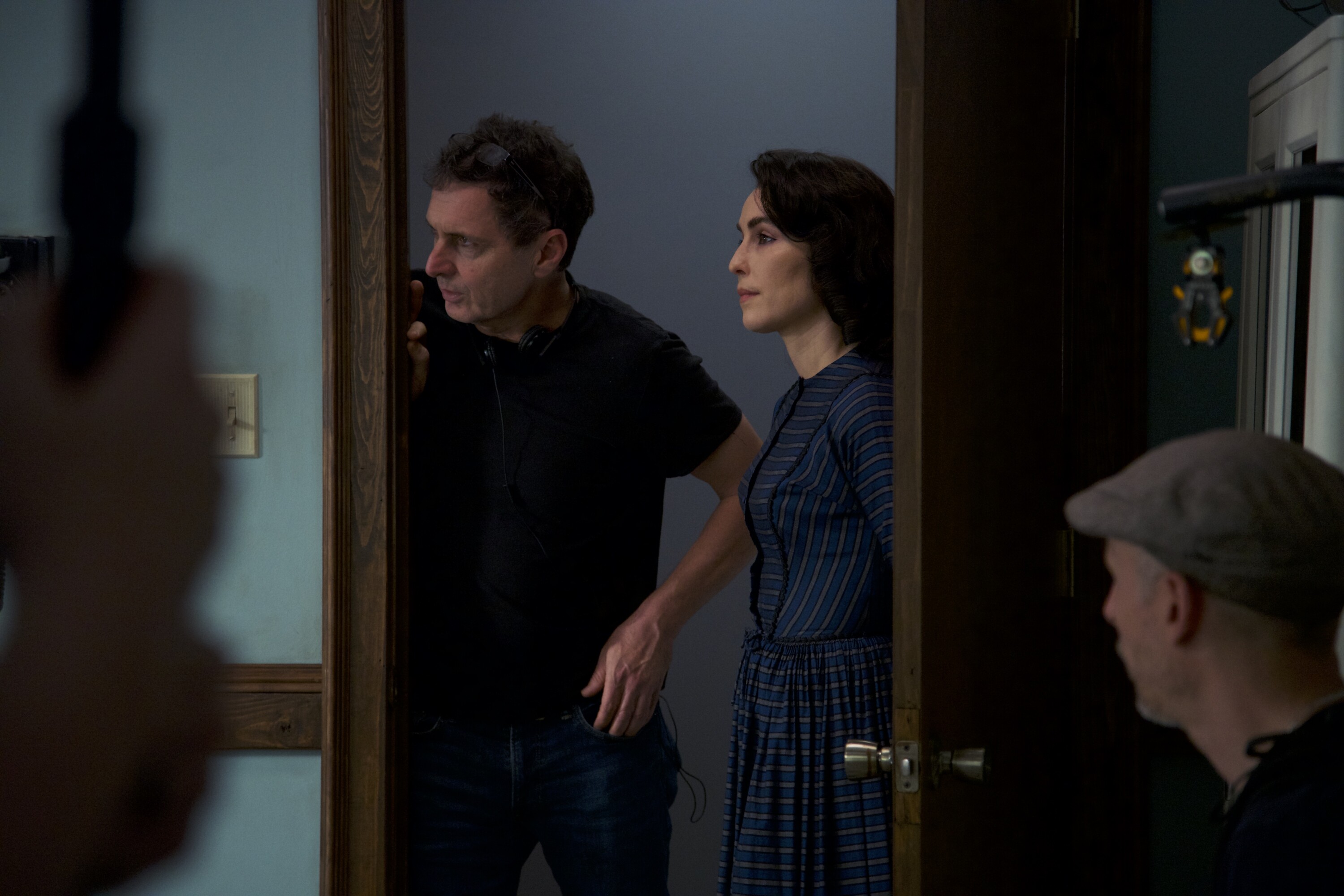 Director Yuval Adler, left, and Noomi Rapace on the set of “The Secrets We Keep,” a Bleecker Street release. (Photo: Patti Perret/Bleecker Street)

Asked whether he knew of any other Holocaust films featuring a Roma protagonist, Adler replied, “I don’t know. It’s definitely very rare.” He said that “the more we learned” and “the more we started to read about” the Roma Holocaust narrative, the more he realized its horror—and its relative obscurity.

In “The Secrets We Keep,” Maja has concealed the wrenching details of her past from Lewis (Chris Messina). Yet when she kidnaps Thomas and imprisons him in her basement, she tells her husband what really happened.

“Her husband didn’t know anything,” said Adler. “The idea that your wife or husband, [someone] close to you, does not really know, after ‘X’ years of marriage, a whole side [of you], I really love this premise.”

In psychologically tense scenes, Maja and Thomas each present drastically different accounts of what happened during the war to Lewis. Maja urges Thomas to confess, while Thomas insists he is innocent. Lewis is unsure who to believe and looks for ways to find the truth. Meanwhile, Thomas’s wife, Rachel (Amy Seimetz), wonders when he will come back to her and their children. Rachel enlists a police search for her missing husband.

“It’s a small ensemble of a film,” Adler said. “Everything happens between four people. It’s very precise, very subtle.” And, he said, there was “a lot to work with.”

The tension continues as Maja gets to know Rachel. She discovers that Rachel is Jewish.

The original script, which Adler did not write, was “more of a Jewish story,” he said, set in a concentration camp. Although he rewrote the screenplay, he kept Rachel’s character, calling her “a remnant of the other script that we liked.”

“I hope people will love it, think about it, be gripped by it, that it will stay with them,” he said. “Basically, that’s the most you can hope.”

And, he said, there are connections between the film and the ongoing dialogue in the U.S. about grappling with the legacy of racial inequality from America’s past.

Although he called the film “a very different dynamic” than today’s times, Adler noted, “All these things deal with how do we see the past…do we look to take revenge? The film is about revenge. Do we want to somehow hold the past accountable…or turn away from the past, shed it somehow? It’s a question for the characters in the film.” 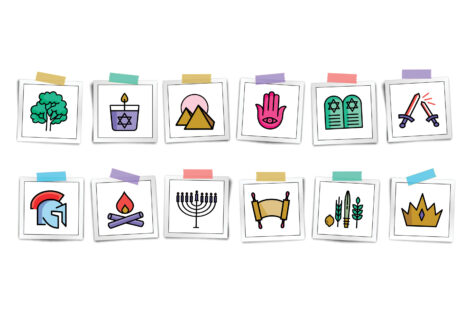 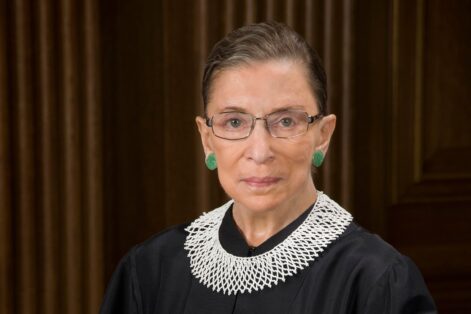