Catherine Gill has earned bushels of followers as The Dirty Vegan, with recipes, tips and a vegan cookbook. Now the local author and mom is out with a new offering, “The Complete Hummus Cookbook,” wherein she explores the wonderful world of chickpeas.

If you’ve ever licked hummus straight from the bowl and put it on anything from pasta to ice cream (I’ve heard stranger), well, this is the book for you. Her recipes are approachable and family-friendly (and sometimes tested by her 6-year-old daughter). Gill chatted with JewishBoston about her vegan lifestyle and more.

So, tell us: Why a cookbook about hummus? 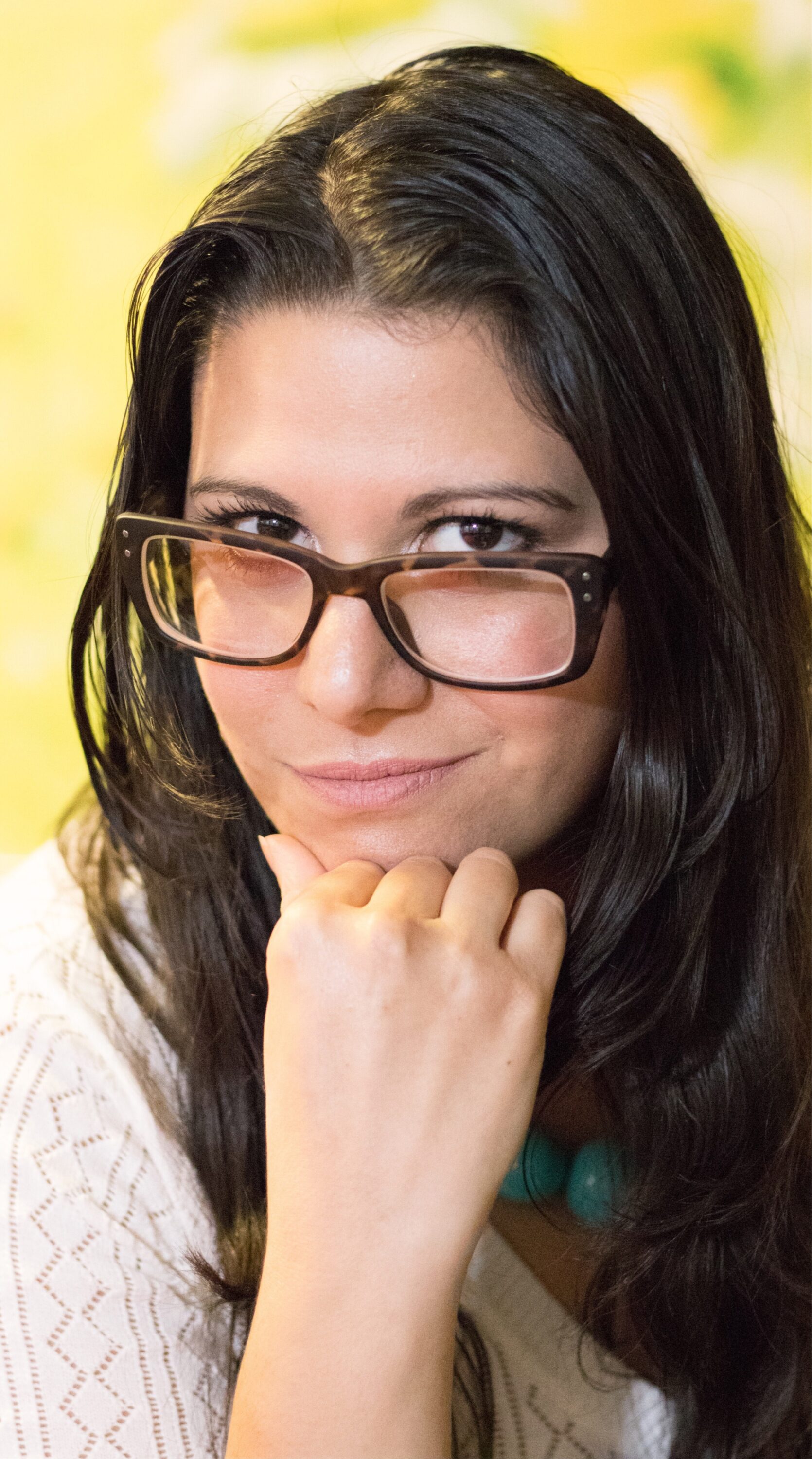 Well, I think all vegans gravitate toward hummus, especially when they first turn vegan or vegetarian, because it’s one of the only things that we know will pretty much always be vegan-friendly, and it has that creamy consistency. Even before they made vegan cheese, we always used hummus as our sauce, our cheese to add. And before vegan mayo, we used it in sandwiches as a spread. So, it’s always been the vegan go-to. If you have nothing else, that’s your vegan condiment, really. I eat hummus with everything! I’m just obsessed with hummus. I dip French fries in hummus. It’s the dip for vegetables, for everything. And, in discussions with my publisher, we came to the conclusion that we should do this book because I’m making sauces with it. I’m putting it as a topping on everything, and I’m making different styles of hummus. It just was such a good fit.

Where does “The Dirty Vegan” come from? Isn’t vegan eating pretty clean?

When I first went vegan, I ended up being a junk food vegan. My friends all thought that I was a raw food vegan or something! And I was like, “No, I’m a dirty vegan!” And it stuck from there. When I first went vegan, I didn’t care what I was eating, as long as it was vegan-friendly. I would eat anything fast-food-related or very junky stuff, like potato chips, as long as there were no animal products. But now, as I’ve gotten older, and as I’ve been doing this for a very long time, I’ve definitely refined my diet a lot more.

When did you decide to become vegan, and why?

It was back in 2003. I was always a vegetarian on and off growing up. Since I was a little kid, I was always kind of battling my parents and saying I didn’t want to eat animal products. I knew where animals came from. I just wasn’t comfortable. Around college, I refined it, and I was a pescatarian, where I was only eating fish. And then I cut that out, and eventually I cut dairy out. After I saw a slaughterhouse video, I didn’t flip-flop back and forth from being a vegetarian. I was a full vegetarian, and then vegan, in 2003.

I know the cookbook is kid-friendly. Do you have any advice for involving kids in cooking?

Have them help measure and mix. Nothing with the food processor or the stove! I think kids love to feel that they can help and contribute. Even my kiddo, she helped with the photography of the book; she really did a lot of helping. It’s really nice to get her involved. She’s really interested in the food styling and the photography. 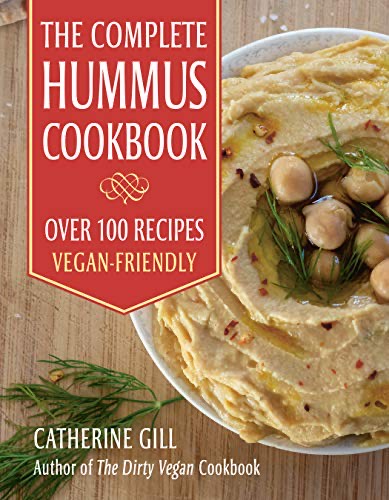 She loves hummus! It’s a great kids’ food. I think it’s great because you can really start eating hummus very young, when they’re babies. It’s one of those foods they can eat very easily; they can dip and stuff. And when it’s homemade, you can customize it and not make it too strong.

Spill the chickpeas! Where do you like to shop for hummus ingredients?

I go to a really nice Indian market near my house, Patel Brothers in Attleborough, and that’s where I get a lot of my spices. I love it; it’s beautiful.

Any advice for incorporating veganism (and hummus!) into a kid’s diet?

My daughter is vegetarian. Just always make sure you’re getting every single food group. That’s huge. I have to make sure there’s always protein, healthy fat, a grain, vegetable and a fruit. And I always serve soy milk or fresh, no-sugar-added juices. As for hummus, I can stir it into macaroni and cheese, and stuff like that. I’ll put cooked squash in there and make a macaroni-and-cheese sauce and have that with a good, high-quality pasta, whole grain and organic. Now you’ve got a full meal with all your nutrients and all your food groups, and your kiddo is eating it. It’s just mac and cheese, but little do they know, you’ve got a lot of vegetables and a lot of protein that you’ve hidden in that sauce.

What’s the rationale for your daughter’s vegetarianism?

Well, I have a smart kiddo. She really puts the connection together. She’s a big animal lover. She’s the type who doesn’t want to eat any animal product. She doesn’t want to eat an animal. And I think that we teach our kids kindness. It’s for a compassionate lifestyle. When they hit college and they’re grownups, then they can do their own research. She just puts two and two together. But if she wanted to change anything she eats, I would 100% allow that. That’s up to her.