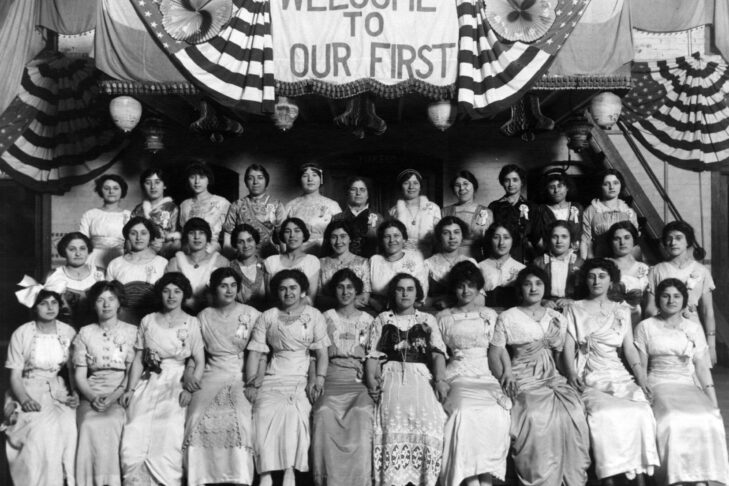 Join the Wyner Family Jewish Heritage Center and historian Dr. Hasia Diner for a program about the entwined history of two of America’s most influential immigrant groups.

During the heyday of immigration to America in the late 19th and early 20th centuries, the nation’s major cities provided a rich soil in which Jewish and Irish immigrants met each other and, through their interaction, transformed the nation. Diner will discuss how the historical record disproves the commonly told story of Irish antisemitism; rather, newly arrived Eastern European Jewish immigrants to American cities learned from the Irish, who settled in cities in large numbers; engaged prominently in politics, the labor movement and public education; and were vociferous in their demands for rights. Jews not only emulated the Irish but turned to them to help pave the way for their own integration. The Irish in turn understood that it served their interests to assist the Jews in their project of becoming American.