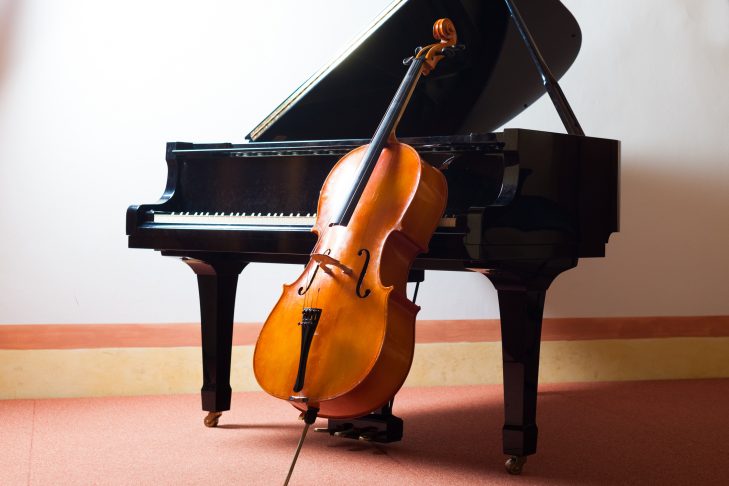 This particular Liederabend concert will feature Jewish composers whose music was banned under the Nazi regime, including Alexander von Zemlinsky, Pavel Haas, Kurt Weill, Viktor Ullmann and others. The program will also include a performance of Shostakovich’s important cycle “From Jewish Folk Poetry,” which he wrote in solidarity with Soviet Jews just after World War II.

The Liederabend—literally “evening of song”—dates back to the 1800s, when musicians and lovers of music would gather at someone’s home, and one or more singers and a pianist would perform the songs of composers of the day. In the field of classical music, these songs are referred to as “art songs,” and the German art songs are called “Lieder.” In Germany, the great age of song came in the 19th century. German and Austrian composers had written music for voice with keyboard before this time, but it was with the flowering of German literature in the classical and romantic eras that composers found high inspiration in great poetry, sparking the genre known as the “Lied.”

The tradition of the art song composition continues today, with composers from all corners of the world setting poetry in many languages, scored for voice and piano. The NEC Liederabend series presents songs in a variety of languages—not only German—dating from the 19th century up to the present day.

This Liederabend performance is connected to NEC’s Song Lab, a new model of training for singers and pianists based around the performance and study of art song. This fall, Song Lab focuses on German song repertoire (Lieder), including the history and culture surrounding it, and this Liederabend is performed as an extension of this area of study.