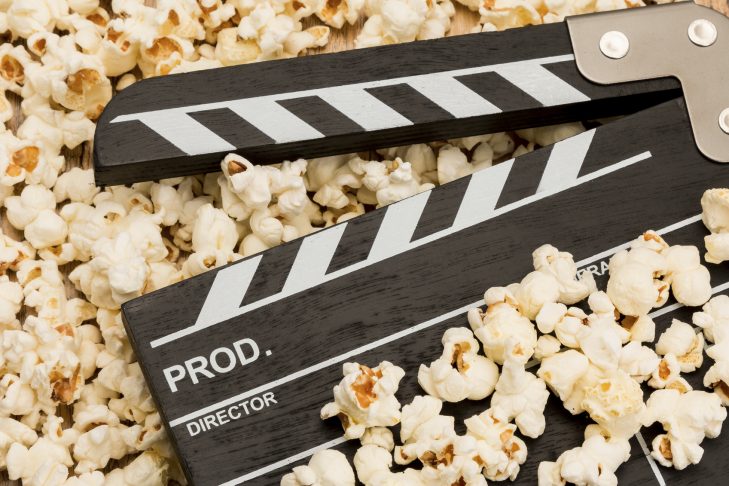 We will view three short films by students of the Ma’aleh School of Television, Film and Arts in Jerusalem. After each film we will have the opportunity to discuss the issues explored in the film and its relevance to our own lives. Moderated by David Jacobson, professor of Judaic studies at Brown University.

A relationship between a young man, a young woman and the young man’s friend against the background of Purim. Oded finds himself caught between the non-observant Ruthie, whom he has started to date, and Shai, his intensely religious havruta from the yeshiva. In the context of religious and personal differences, these relationships become increasingly complicated.

The story of a religious girl who is not comfortable with the unusual name her parents gave her, Eicha. On reaching her 18th birthday, which falls on the fast of Tisha B’Av, Eicha decides to formally change her name to try and establish a new identity. But the process turns out to be more complicated than she expected.

It is nearly Yom Kippur and the synagogue is still short a 10th man and so it appears the community will not have a minyan for services. Schwartzman begins to explore the possibility of bringing Menachem, his special needs son, as the 10th man. Menachem is 30, but he has never taken part in communal prayers.