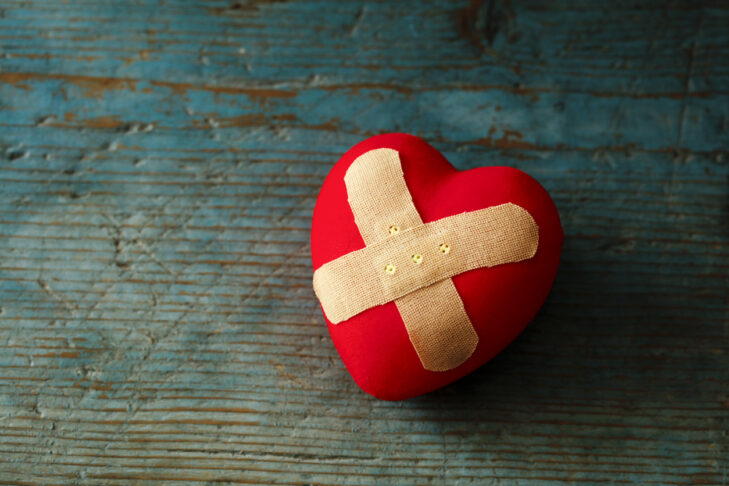 The violent death of a loved one changes us in unexpected ways. These three bereaved mothers have succeeded in transforming their loss into activism for a more peaceful and humane world.

Join us for a conversation with chaplain Clementina Chéry of the Louis D. Brown Peace Institute and Layla Alsheikh and Robi Damelin of the Parents Circle Families Forum. Together, they will discuss their own journeys of loss and hope as well as the better future they are working to build every day in Boston and in Israel.

Layla Alsheikh lives in Bethlehem in the West Bank. In 2002, her 6-month-old son, Qussay, became ill. Israeli soldiers prevented Alsheikh from taking him to the hospital for more than five hours. Qussay soon died from the lack of timely treatment. Alsheikh joined the Parents Circle in 2016. Following her son’s death, she never thought of revenge, but rather has devoted her time and energy to ensuring a better, more peaceful future for her children.

Robi Damelin is the Israeli spokesperson of the Parents Circle. Her son, David, was killed by a Palestinian sniper in 2002 while guarding a checkpoint near a settlement during his army reserve service. Damelin was named a 2015 Woman of Impact by Women in the World. In 2014, Damelin was selected by the Joan B. Kroc Institute for Peace and Justice as one of four Women PeaceMakers. She is the protagonist featured in the documentary “One Day After Peace.”

Chaplain Clementina (Tina) Chéry is the founder, president and CEO of the Louis D. Brown Peace Institute, a center of healing, teaching and learning for families and communities impacted by murder, trauma, grief and loss. Chéry founded the Peace Institute in 1994 in Boston after the murder of her 15-year-old son Louis. For more than 25 years, Chéry has used her experience as a survivor to serve families impacted by murder, advocate for survivors of violent crimes and develop best practices for homicide response. Through the Peace Institute, Chéry’s vision is to create and sustain an environment where all families can live in peace, and to transform society’s response to homicide. With the support of elected officials, including Boston Mayor Marty Walsh and Congresswoman Ayanna Pressley (D-MA), the Peace Institute and Chéry have equipped the City of Boston with resources and guides, including “The Survivors’ Burial and Resource Guide: A Step-by-Step Workbook for Regaining Control,” “Always in My Heart” and “The PeaceZone: A Program for Social Literacy.”