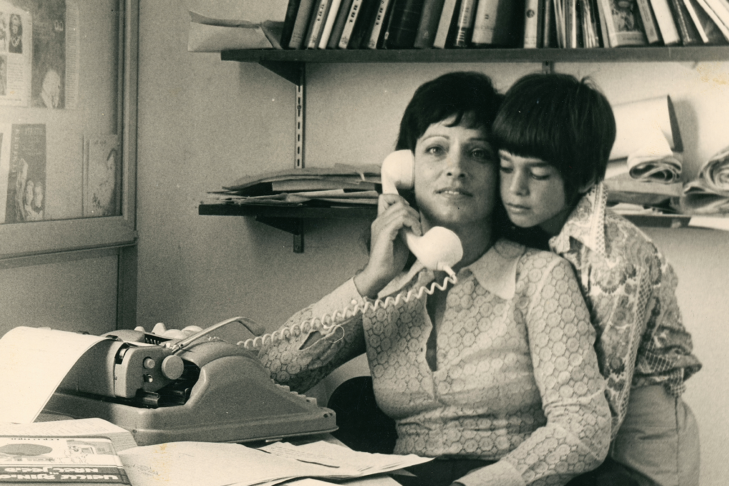 “Rain in Her Eyes” (Promotional image)

This film is a deeply touching tribute to Dvora Omer, one of Israel’s most beloved children’s book authors, whose life and writing was shaped by one significant childhood event. When Dvora was just 11 years old, her mother died by gunshot. For years, Dvora heard conflicting accounts; had her mother been killed by a stray bullet during weapons training, or had she died by suicide?

The unknowing punctuated her writing and relationships, making her into the writer that she described to her son, co-director Ron Omer, as a woman with “rain in her eyes.”

Fact Sheet
When
Every day (all day)
Organized By