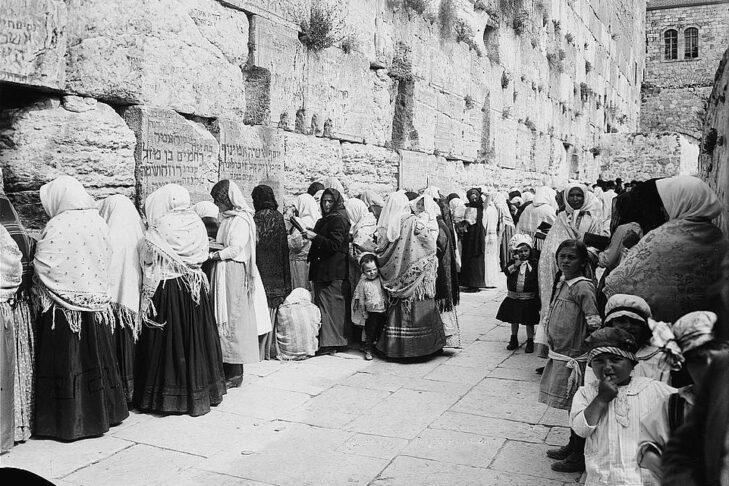 The Schusterman Center for Israel Studies at Brandeis University invites you to join us on Zoom for our next Schusterman Seminar, “Text and Violence in Jerusalem: Hebrew Graffiti on the Western Wall.”

Yair Wallach is senior lecturer in Israeli studies at SOAS, University of London, where he is also the head of the SOAS Centre for Jewish Studies. He is a cultural and social historian of modern Palestine/Israel and has published articles in Hebrew, Arabic and English on urban and visual culture, and on Jewish-Arab relations. His book, “A City in Fragments: Urban Text in Modern Jerusalem,” which was published by Stanford University Press in 2020, looks at Arabic and Hebrew street texts (inscriptions, banners, graffiti and other media) in modern Jerusalem.

Dr. Wallach is currently (2020-2022) a Leverhulme Research Fellow, and his project, “The Arab Ashkenazi,” looks at Jewish Ashkenazi acculturation in the Arab Levant. Wallach has also published articles in Haaretz, The Guardian and other media.

Schusterman Seminars are advanced seminars geared toward faculty and graduate students, and open to all, presenting the latest research in Israel studies to the Schusterman Center community and beyond.