From the time she wrote her 2015 essay that went viral, “A Letter to My Son Jacob on His 5th Birthday,” Mimi Lemay became more than the mother of a young trans boy—she became an activist, fighting for his rights and thousands of others facing misunderstanding at best and outright harassment and discrimination at worst.

Her son Jacob, born “Em” (a pseudonym), knew before he was 3 that his birth gender didn’t match who he was. Through his transformation to his true self, he took a journey that was a reflection of Lemay’s—a woman raised in an ultra-Orthodox Jewish community within a rigid framework of rules and roles defined by her gender. 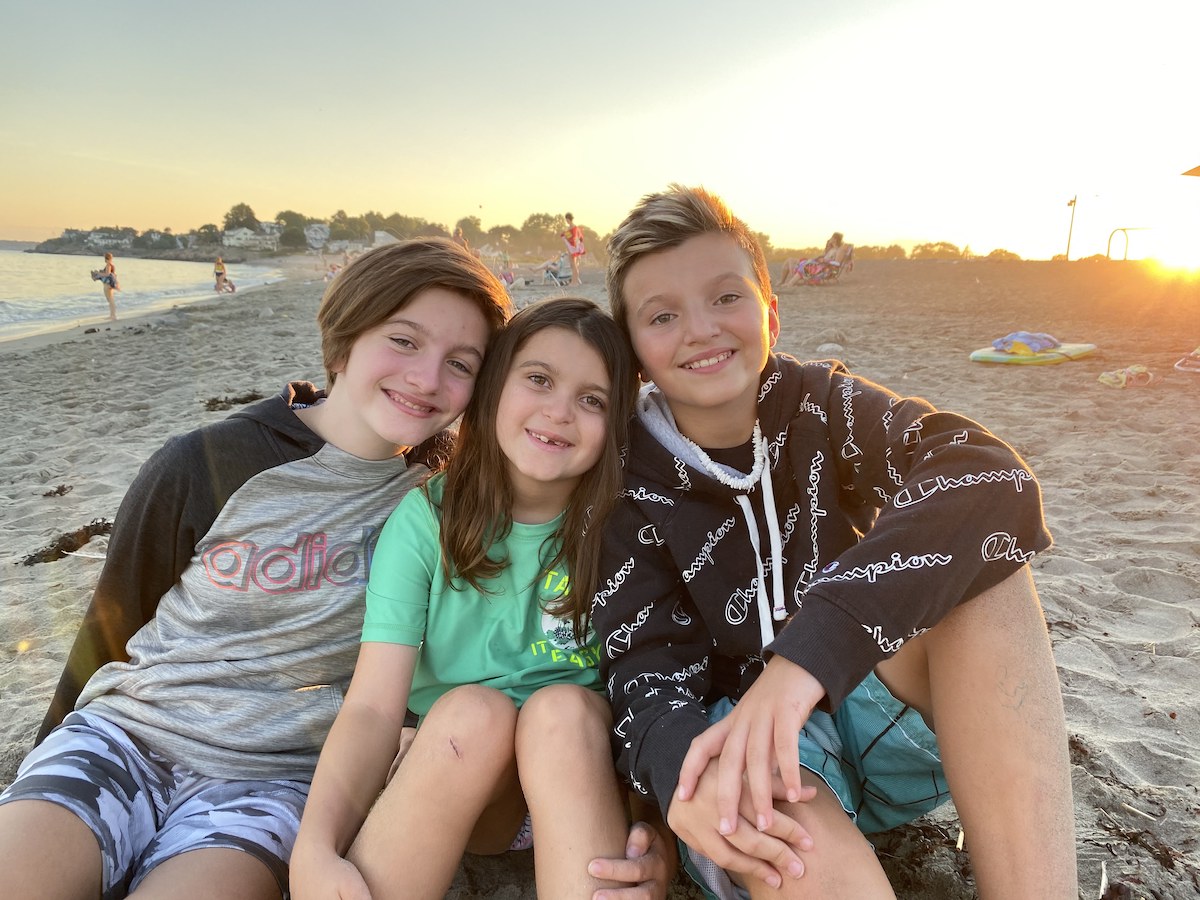 In this moving episode, we talk to Lemay about her beautifully written memoir, “What We Will Become: A Mother, a Son, and a Journey of Transformation,” how trans visibility has changed since 2015 and how the fight for the rights of trans and nonbinary people has been central in her life. From the joy of seeing Jacob’s “gender euphoria” upon finally living as his true self to the pain of seeing discrimination of trans people leveraged for political gain across the country, Lemay talks about what she has learned in the past six years and what we can all do to help ensure every person is cherished.