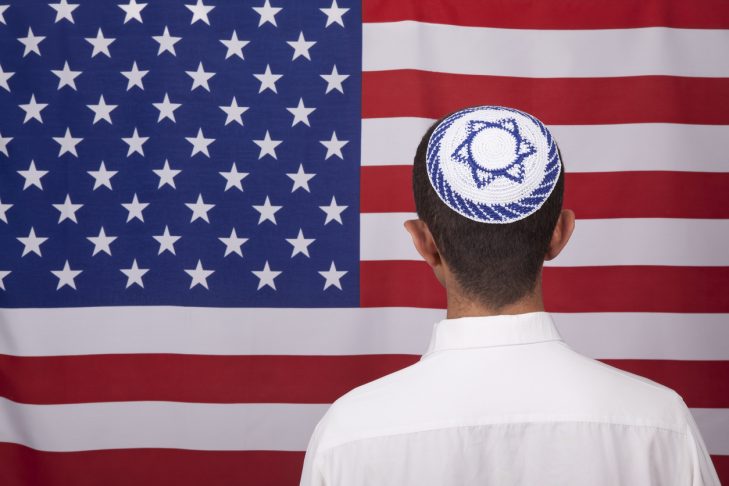 Recently, I was given the honor of reciting the “Prayer for Our Country” during services at Temple Emanuel, a Conservative synagogue in Newton. Since at least as far back as the destruction of the first Temple in 586 BCE, which was preceded by a series of kings who went from bad to worse, Jews have understood how inextricably linked our fate is to good government. The first prayer for the government was introduced into the Jewish prayer book in the 14th century.

Given the challenges our country currently faces, we all might agree that our country needs a lot of prayer. Yet, this prayer, which has been repeated many times, is said almost by rote with little thought. In a world so deeply patrician, the prayer could be said by anyone on the political right, left or center, Republican, Democratic or Independent.

The prayer resembles a practice in my Christian faith tradition, as expressed by the Apostle Paul:

I urge, then, first of all, that requests, prayers, intercession, and thanksgiving be made for everyone—for kings, and all of those in authority, that we may live peaceful and quiet lives in all godliness and holiness (1 Timothy 2:1-2. NIV).

Christian interpretations of this text vary. White evangelical Christians often see it as a wish for theocracy, a culture war, where God would drive the foes out and usher in an era of righteousness and holiness. This reading helps explain the vast support white evangelicals showed for the Jan. 6 insurrection, despite their professed belief in God’s sovereignty. The storming of the Capitol reflected a love for power that was far greater than the love for God.

In the Black church, the view of the prayer for leaders is more Jewish. Given the history of biblical Israel, Jews know the difference a good king can make over a bad king. Even in the Promised Land, the Children of Israel had bad kings—and even in exile, they were ruled by good ones.

In Diaspora, Jews have lived under a wide range of governments, communist and capitalist, democracies and dictatorships, good and bad. Which is why Jeremiah 29:7 is both wise and practical:

Also, seek the peace and prosperity of the city to which I have carried you into exile. Pray to the Lord for it, because if it prospers, you too will prosper.

Like Daniel, we know that God raises up rulers and brings them low:

The Most High is sovereign over all kingdoms on earth and gives them to anyone he wishes (Daniel 4:17).

God was sovereign when the Jews were taken into exile from the Promised Land, and for their return, at the appointed time.

In the Black church, our prayer is for God to send us a good and just leader. We know we could get Abraham Lincoln and the Emancipation Proclamation, or we could get Andrew Jackson and the Trail of Tears; George Wallace or John F. Kennedy.

Leading is hard. Difficult decisions must be made that have significant life-or-death consequences, such as deciding to go to war or not, or choosing which judges to appoint. Judges can make the difference between a decision such as Plessy v. Ferguson or one such as Brown v. Board of Education.

What I like about the Jewish prayer for the country is that it puts forward a clear vision, based on the Torah and prophets, of what we want from a leader. And this is why we need to offer the “Prayer for Our Country” with passion and urgency. The prayer doesn’t just focus on God’s sovereignty, it includes our individual responsibility: our hearts, our love, our peace, our friendship and our responsibility to act justly.

In the prayer, the petitioner doesn’t ask God for victory. During the Civil War, Christians in both the “free” North and slave-holding South asked God for victory. When asked about this, Abraham Lincoln said, “My concern is not whether God is on our side; my greatest concern is to be on God’s side, for God is always right.” And during World War II, Lutherans in Nazi Germany and Lutherans in America beseeched the same God to grant them victory. Although not perfect, one was clearly more aligned with God’s purposes.

Instead of praying for victory, the prayer asks for the teachings of the Bible to become a reality. Instead of believing we can only win if God causes our enemies to be defeated, we pray that all will follow God’s teachings, so that we all will win.

My request is that when you hear or recite the “Prayer for Our Country,” you make it your petition to God on behalf of our country and those who depend on the words of this prayer to be fulfilled. Not just the widows and orphans, but those enslaved, incarcerated, addicted, abused, depressed, homeless or stateless, and all those unable to use their God-given gifts and enjoy life, liberty and the pursuit of happiness.

A version of the prayer reads as follows:

Our God and God of our ancestors, with mercy accept our prayer on behalf of our country and its government.

Pour out Your blessing upon this land, upon its inhabitants, upon its leaders, judges, officers, and officials, who faithfully devote themselves to the needs of the public.

Help them understand the rules of justice You have decreed, so that peace and security, happiness and freedom, will never depart from our land.

ADONAI, God whose spirit is in all creatures, we pray that Your spirit be awakened within all the inhabitants of our land.

Uproot from our hearts hatred and malice, jealousy and strife.

Plant love and companionship, peace and friendship, among the many peoples and faiths who dwell in our nation.

Grant us the knowledge to judge justly, the wisdom to act with compassion, and the understanding and courage to root out poverty from our land.

May it be Your will that our land be a blessing to all who dwell on the earth, and may You cause all peoples to dwell in friendship and freedom.

Speedily fulfill the vision of your prophets:

Nation shall not lift up sword against nation, neither shall they learn war anymore. “For all of them, from the least of them to the greatest, shall know Me. And let us say Amen.” 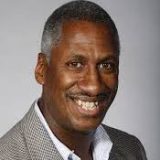