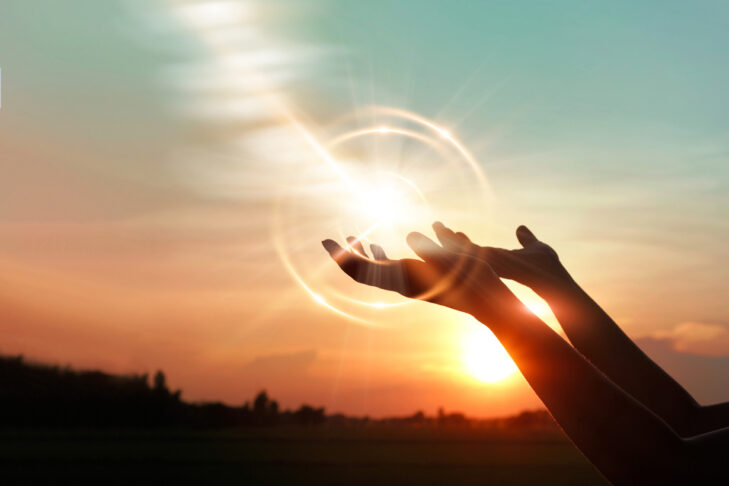 Every seven years, Jews prepare for the year of Shmita—a word that means “release,” “letting go” and, my favorite, “letting slip from your hand.” This trio of evocations represents different ways of letting go: allowing the land to lie fallow, cessation of harvesting crops and forgiving debts.

This year, 5782, is another seventh year of Shmita. It is also the year I have launched my first book, “Asylum: A Memoir of Family Secrets,” into the world. The book took me the better part of 16 years to write, and the timing of introducing it in a Shmita year somehow feels blessed. I release, I let go and I let my words slip from my hand. Shmita also feels like a good time to dedicate the year to late bloomers. In my case, I published my first book at the age of 60. This is also the time to take a breath and a pause to survey what was and what is.

Before this Shmita year, COVID-19 brought humankind to a standstill. Amid the fear, the disinformation, the fog of never-ending illness, a lovely independent literary press offered me a book contract to publish “Asylum.” The press had the book for two years and made the offer out of the blue. In the new norm, I was picking up groceries curbside when the publisher called and asked if the book was still available. It was. My family secrets were about to march out and salute the public. I was conflicted. I wanted to publish my work while I also wanted to protect the people who populated it.

A couple of years before signing the book contract, I was in a world of trouble with my beloved aunt, my mother’s sister. My aunt is a second mother to me and an enthusiastic new Facebooker. She read everything I posted, including an essay I published about my grandfather—her father. The piece conveyed my traumatic experience of him, and she was furious about my portrayal. We eventually reconciled after a health crisis she maneuvered through, but I was afraid of telling her about the upcoming publication of “Asylum,” which went further than the essay, mainly when it came to the portrayal of my mother. But I am steadfast that my truth—a truth mixed with speculation and fact—pays homage to lives I chronicle.

After I wrote to her that “Asylum” would be published in a few months, she responded with a loving message that she was proud of me. I called her immediately and told her that although she and I had vastly different perspectives on our family history, I promised to consider the information carefully from the essay that had upset her. While I would not alter my story’s spirit or truth for an agitated relative, my aunt was different. As I readied the manuscript for publication, I found I could cut a couple of paragraphs without compromising my vision.

And then there was everyone else I imagined lining up for my apology. No one wants their skeletons set loose and waltzing with me in plain sight. But that’s not exactly what happened. Old college friends found me through my website after reading about “Asylum” in the alumni magazine and applauded me for writing the book. Strangers sought me out to thank me for writing an emotionally difficult story that lined up with their autobiographies. My father’s old neighbors tracked me down to reminisce and share pictures of him I had not seen. Our Zoom call was sweetly familial.

Throughout writing “Asylum,” I struggled with how much to reveal and how angry family members and exes might be with me. I was thrilled my book moved my Bolton cousins. One of them wrote: “We need a neologism for your particular and hard-won brand of faith—Judyism!” 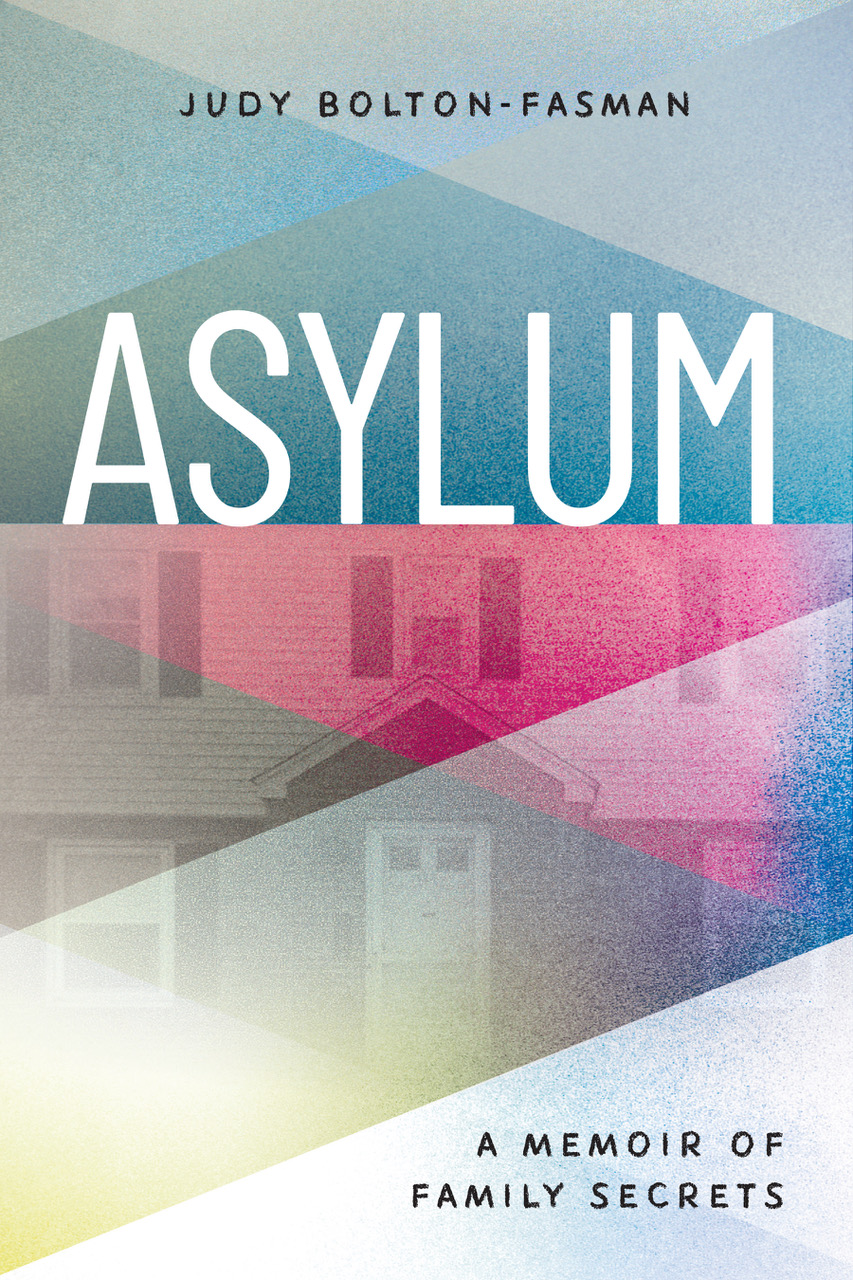 Memories of my mother also drive the book. In her prime, she was a wily woman, a rabid woman, and she lurks in almost every chapter. There was silence from her Cubana side of the family about the portrayal except for a distant cousin who pointed out my Spanish phrases were occasionally ungrammatical. It was “jarring to read,” she said. She wondered if I, her half-gringa cousin, born and raised in Connecticut, did that on purpose? I did not. I wonder if she understood how much her comment hurt.

“Asylum” was published as the Shmita year was beginning. After 16 years of working on the book, it was time for me to let it “slip from my hand.” It was time to let the Shmita year’s purpose guide me. However, that proved to be complicated. To write a memoir is like living with a split-screen in your head; the present-day is on one side, and a reel of memories continuously rolls on the other—the prototype of the chaos of perfect memory.

It can be risky to front load the mind with so many memories. If the day’s writing goes well, the memories comfort me. If I am feeling unsteady, the memories torment me. Sixteen years of emotions whiplashing me. Sixteen years of toiling in my parents’ wide, tumultuous cultural and generational gaps. Sixteen years of feeling as if I were writing into a dark void. How would this book end? Would it ever end? When I wrote the last chapter, I surprised myself that I arrived at love and compassion in one take.

When I turned in the book’s final edits, it was eerie. I detached from the rational and willed the supernatural to fill the void of no more book to write. Then, a few days before the publication of “Asylum,” I startled awake in the middle of the night and saw my father’s face hovering above me. I was sure his big brown eyes could see into my soul. His wide grin gave me permission to publish the book, and I knew I was worthy of acting as my father’s medium. Worthy of acting as the channel through which my grown children, who do not remember him, could access him.

The idea of going on a book tour terrified me. As it happened, my first interview was with NPR, and I was out of my mind with gratitude and dread. I was a writer, someone at home with words spoken only in my head. The few times I had done any public speaking, I always had a script in front of me. Not this time—I would be answering questions cold, unrehearsed, vulnerable. I was sure no sound would come out of my gaping mouth.

Here is what happened: I realized that I alone was the expert of my life. That expertise gave way to a certain ease; there were even moments of eloquence. I discovered this at an event when I leaned into the rising crescendo in my voice as I singled out the women in my audience—there was an audience, I saw the number of Zoom participants—and assured them there was no correct way to make art. Art happens when sketching on napkins, scribbling notes on the back of an envelope. There is no age limit for who can make this art, and there is no expiration date on dreams. I had stumbled upon the “Judyism” my cousin had described. All of it—the readings, notes and messages, the pictures people sent posing with my book, and even the criticism—has made my Shmita year one to remember always.